this week’s blog section has tips on app design, hot topics for 2016 , and install fraud . read on to find out about the future of mobile game marketing, trends in development , and vr and ar development . you can’t miss it!

when a well-known entity such as linkedin releases a new mobile app, it affects millions of people. it seems they’ve gotten their new mobile app, which allows users to access their site from their devices, right. this success can be put down to an innate understanding of onboarding and personalization.

hot mobile topics for 2016: esports, personalization, and internet of things

as the first full week of the new year draws to a close, industry experts have been telling anyone that will listen what is going to be happening in 2016. one thing a lot of them seem to agree on is that this will be the year of esports. although 2015 was a big year for iot, it seems that the internet of things is really set to hit the mainstream this year.

install fraud can be taking money out of your pocket. click-spam, in particular, can lead to your ad revenue landing in the hands of fraudsters. paul muller discovered click spam at adjust and wants to warn others of the danger these scams pose to the app development industry. read on to find out what you need to do to protect yourself.

it always pays to look ahead when it comes to marketing your game. eric seufert knows this better than anyone and gives his take on where mobile game developers should be focusing their efforts for the future. he expects ads to become a more integral part of games and says that he’ll be thinking mainly about roi when it comes to marketing at rovio. 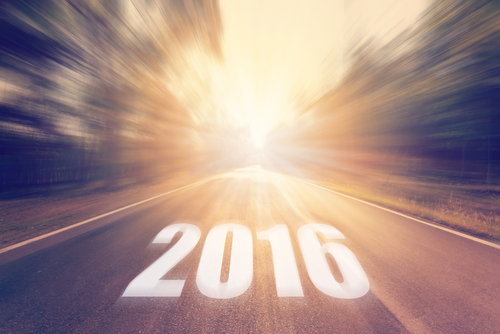 2016 is set to be the year of the citizen developer. with the ongoing shortage of skilled mobile developers, it will be necessary but also very possible for end-users to become app creators. other things to look forward this year are the emergence of the progressive web and new-wave javascript

the indie road to vr and ar

2016 will see the release of pokémon go, an augmented reality game from one of the most well-known game franchises of the last 20 years. virtual and augmented reality games are going to become more and more accessible in the near future and even indie devs will have the chance to get in on the action. 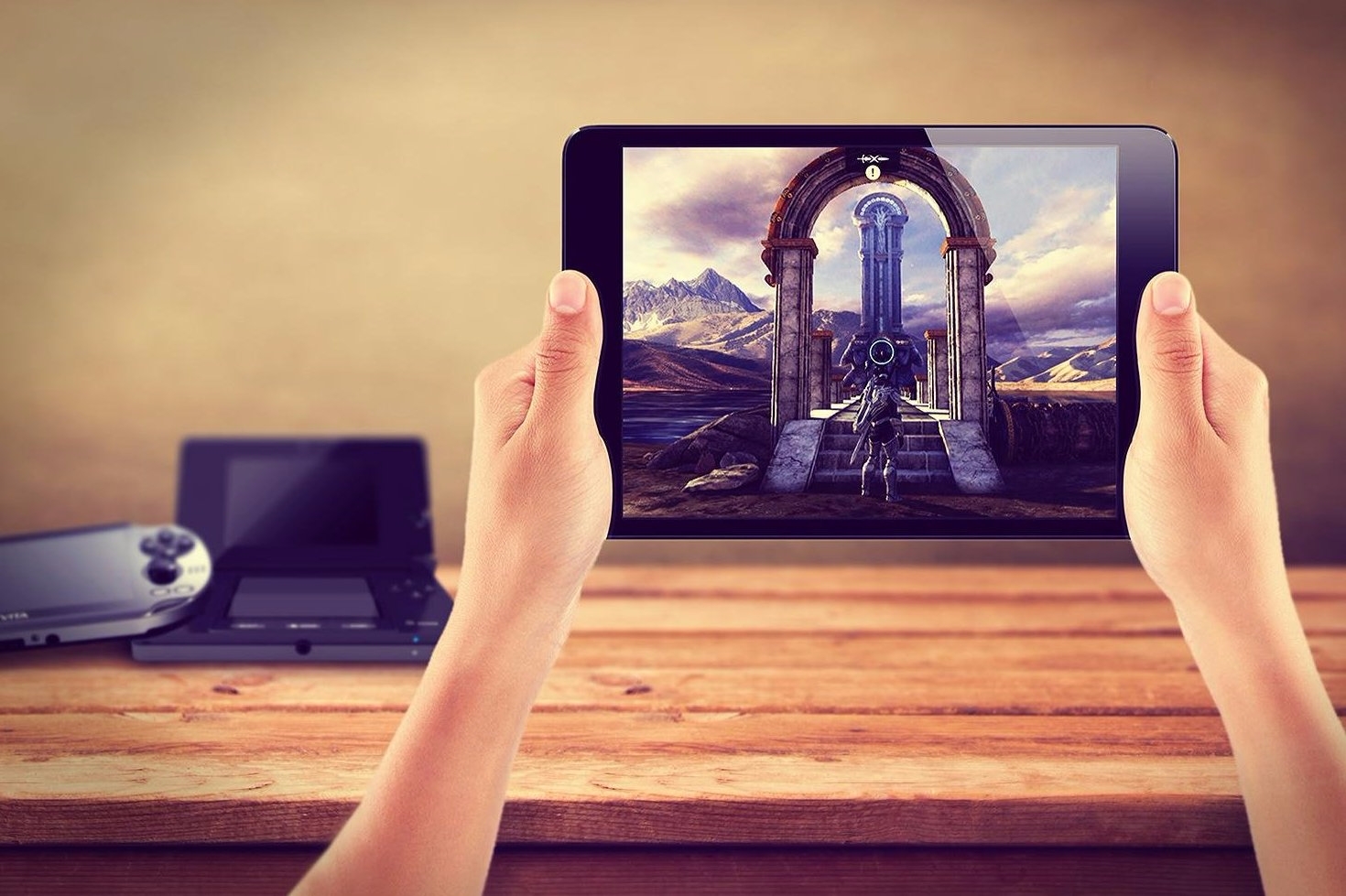 as predicted, the holiday period saw a huge spike in app downloads with the app store reporting $1.1 billion over a two week period. january 1 alone was the biggest ever day of sales for the ios app store, taking in $144 million. the period also set new records for the highest amount of traffic to the app store.

flurry says the number of mobile game sessions declined in 2015 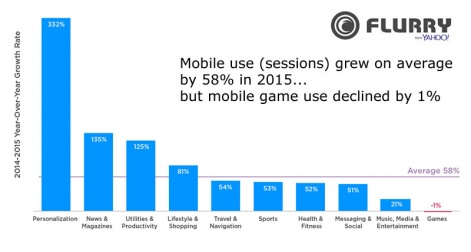 although this may seem like a frightening headline to most mobile game devs, it’s worth noting that the actual decline in sessions was only 1%. this was after 30% growth for game sessions in 2014. so it might be possible to say that the boom is over and that growth in the market will have to come in other forms than simply more people playing more games.

although google’s lollipop now finds itself on over 1 in 3 android devices, their marshmallow os is still struggling to find it’s way onto user’s devices. the low adoption rate can be attributed to the low sales of nexus devices, which google are still struggling to sell in high numbers. kitkat still retains its place as the most common android version on end-user's phones.

thanks for checking out this week in mobile development! check back again next week for the latest edition or else subscribe to get it sent straight to your inbox. if you enjoyed reading then share this post with your friends and colleagues using the buttons to the left!