this week’s blog section has features on hearthstone, user acquisition and game marketing . read on to find out about in-app purchases, parse alternatives and the popularity of lite apps . you can’t miss it!

blizzard is looking to change things up in one of their premier mobile games to encourage user acquisition. after a few years of release, advanced players have reached a level that makes the game somewhat difficult for newcomers. they plan to do this by introducing a new game mode that allows all players to only use standards decks. this is a pivotal time for the free-to-play game as they’re potentially restricting the play of current users, which have taken advantage of in-app purchases to buy powerful decks, in order to continue attracting new players.

making the most of free ua opportunities 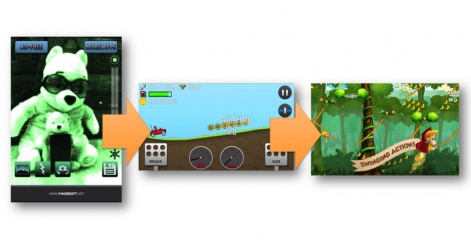 torulf jernström has noticed a trend when speaking to successful indie game developers. besides making great games, they’re all really good at user acquisition. in his experience, they all make the most of the free opportunities and make sure that their games are app store optimized and cross-promoted in their other releases. they also take advantage of press coverage when they can.

marketing 101: what to know when marketing your mobile game 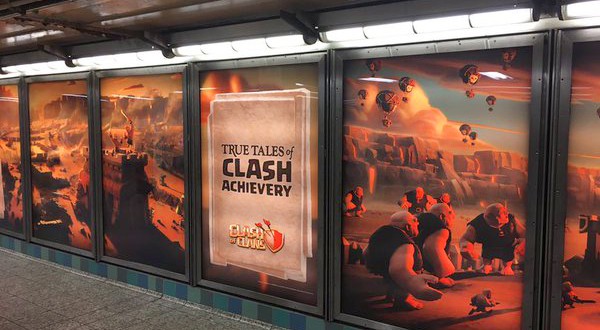 marketing mightn’t be one of the major strengths of most game developers but it’s crucial nowadays to have some kind of strategy. the competition is too high at the moment not to have a plan and it’s also a lot easier to do than you think. this 6 step guide will tell you where to start planning and implement a solid marketing strategy for your mobile game. find out how to pick the right tools, have the right materials and where to market your game.

with the recent announcement that parse will be discontinued, many developers will be in need of a replacement service. check out this guide to pick the best solution for your app or game. whether it’s cloud storage, push notifications or file sharing, this list has a replacement for every need. 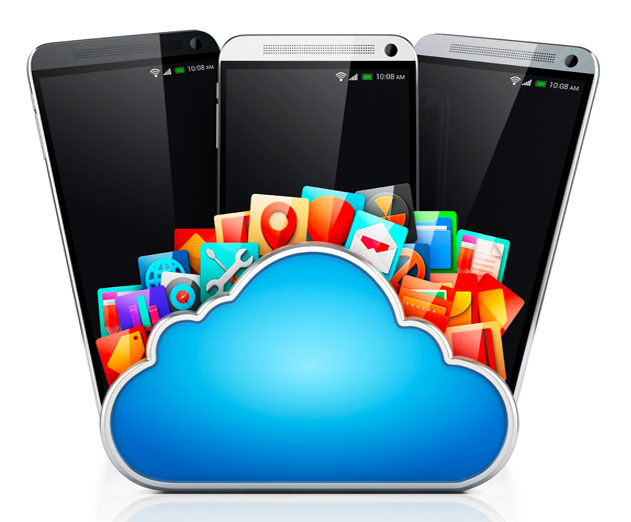 with mobile devices being adopted all around the world at a faster pace than ever, a new trend in app downloads has emerged at the end of 2015. more and more users are looking for lite versions of their favorite apps in order to save on memory space. taking advantage of this trend is a great way to promote the full version of your apps while building brand loyalty.

2015 was the worst year for making deals in mobile gaming since 2007, according to digi-capital. the tech advisor reported this week that there was an 81% drop in investment, mergers and initial public offerings, which totaled at $5 billion. 2014 saw $25 billion worth of deals, although 2015’s figures maybe lowered by the fact that king’s acquisition by activision hasn’t been officially finalized.

pre-registration for nintendo’s first mobile app has begun, with miitomo sent to launch this march. the app will be a social network that allows users to interact using their mii avatars. new users will have to sign up for a nintendo account which will enable them to ask their friends questions and share photos. the app launch alongside nintendo’s new reward program, “my nintendo”.

thanks for checking out this week in mobile development! check back again next week for the latest edition. or else subscribe to get it sent straight to your inbox. if you enjoyed reading then share this post with your friends and colleagues using the buttons below!