this week’s blog section has tips on click spam, the best ad networks and the changing face of free-to-play games . read on to find out about how to get rich in 2016, the shortening life cycles of apps and level design for puzzle games . you can’t miss it!

better revenue on the ios app store, the advent of nintendo on mobile and the opening of apple’s first european dev school dominate this week’s news section!

as mentioned in last week’s round-up, click spamming has been discovered to be a serious problem for app developers and publishers. the solution to this widespread install fraud according to ionut ciobotaru is increased transparency in the app economy.

with advertising being the main income stream for a large number of developers, it’s worth noting which platforms to go with and which ones to avoid. the top 20 include v-play supported ad networks such as admob and chartboost as well as a few newcomers.

the changing face of a successful free-to-play mobile game: q+a with will luton 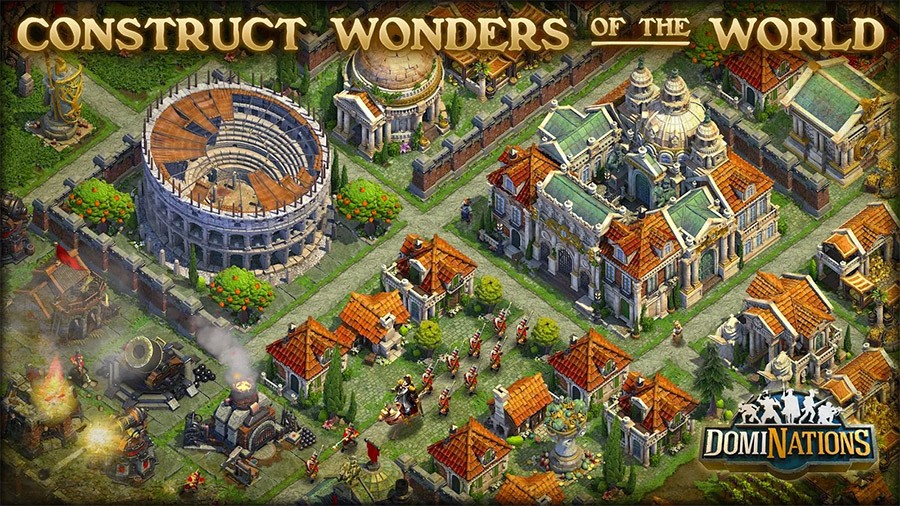 will luton literally wrote the book on free-to-play games. in this q + a, he gives his take on 3 key areas for mobile game developers. check out this interview from chartboost to get the inside track on analytics, non-casual players, and getting your players to spend in your game.

7 mobile gaming trends to help get you rich in 2016 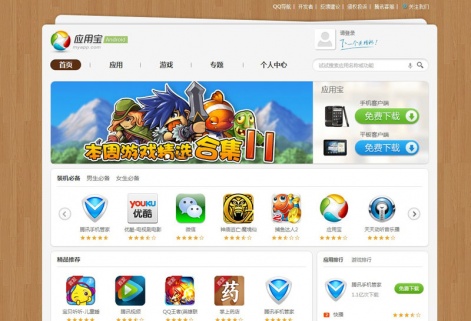 with the slowdown of growth in the mobile game industry, it’s important that you make the most of your monetization opportunities. in 2016, there are a number of trends that can make sure that you get a return of investment on your mobile game. brand power, soft monetization and the maturation of multiplayer are among them. 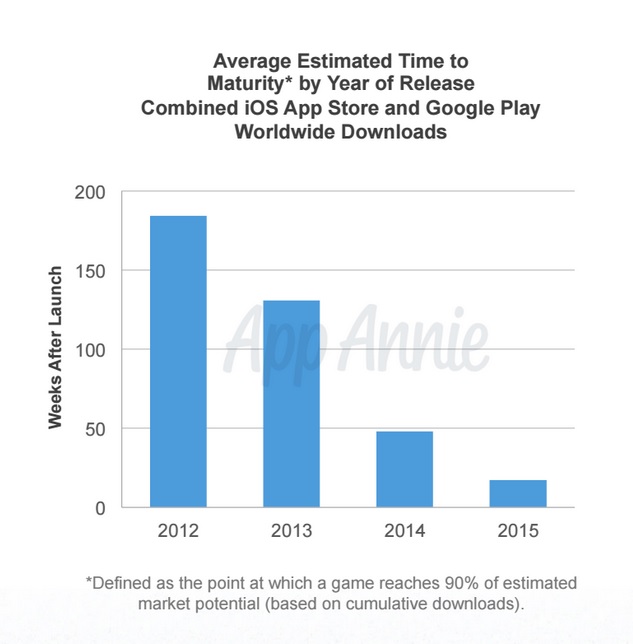 app annie, the mobile app analytic experts, have concluded from a recent study that users are allowing apps and games to spend less and less time on their phones. with only so much memory to go around, users are forced to abandon unused apps and games in order to download new ones. the ever increasing number of options on app stores has catalysed this process.

designing a variety of puzzle levels isn’t for the faint of heart. with this guide, find out how to create and balance puzzle levels that give players a sense of progression. learn how to manipulate board progression and goal progression in order to design successful puzzle games.

as google and apple continue to battle for app store supremacy, some key statistics from 2015 have emerged that may sway developers to one side. although the play store saw twice as many downloads as the app store, the app store generated far more revenue. it remains to be seen if google play’s acceptance in china can change this in 2016.

popular nintendo characters are coming to mobile this year

as the world prepares for nintendo’s first mobile release, news has emerged that they plan to bring some of their most famous faces to mobile devices before the end of the year. although no names were mentioned, the likes of mario, link and donkey kong all spring to mind. whether or not nintendo is brave enough to start with the really big names is anyone’s guess.

apple is opening its first ios dev school in europe

developers in naples, italy will be happy to hear that they’ll soon be living close to apple’s first ever european ios dev school. the new dev school will be the first of many, as apple plan to roll-out even more schools across the continent in the next few years. the mobile giant also took the opportunity this week to claim that ios development is responsible for over 1 million jobs in europe.

thanks for checking out this week in mobile development! check back again next week for the latest edition. or else subscribe to get it sent straight to your inbox. if you enjoyed reading then share this post with your friends and colleagues using the buttons below!