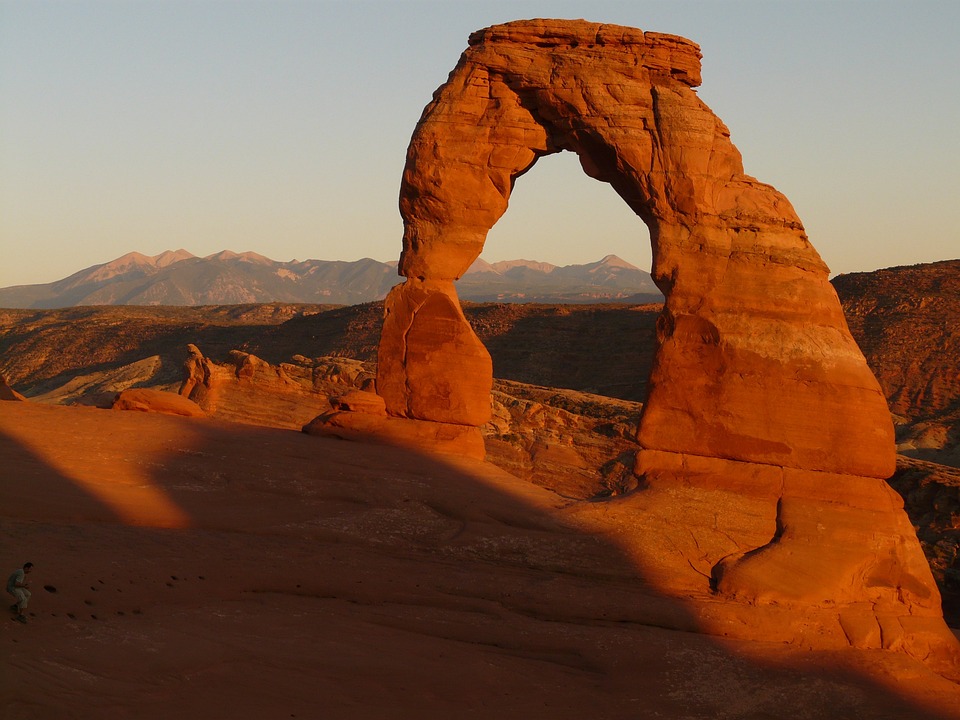 What does Azure Arc mean for cloud computing with Microsoft Azure?

Azure made its announcement at the beginning of the month around Azure Arc, promising great advances on the Hybrid cloud. So what are we supposed to think about it?

You may also enjoy:  Introduction to Cloud Computing and Microsoft Azure

Azure Arc: One Cloud to Rule Them All

One of the major announcements around the release of Azure Arc is the ability to control assets on other cloud providers. Whether you want to control a VM or a Kubernetes cluster, or an Azure or PostgreSQL Hyperscale SQL database, and whether it is on Amazon, GCP, or VMware vSphere, it will no longer be a issue for Azure. Of course, that's not all, but it's a hell of a place to start. Google was very proud to present Google Anthos, which allows it to manage a Kubernetes cluster regardless of the cloud provider. But here it is very clear Microsoft that has taken the lead. Of course, Azure Arc is still in Preview status, and Azure Arc doesn't handle everything — far from it. I would be quite pessimistic about Azure's support for the serverless components of all providers, but clearly if it's a question of choosing a cloud provider for a company wanting to go into the hybrid cloud, that's very clearly a good reason to choose Azure.

Azure Arc: And It's Not Over Isn't It AWS Outposts?

On the AWS side, we have AWS Outposts, which consists of buying physical servers from AWS and installing them in our own on-premise datacenter. I confess to smiling a little bit when I say this, because Azure is clearly not so restrictive, but AWS allows you to use almost all of AWS services, which is clearly not the case with Azure. However, in each case, the updates of the basic components (OS, database, etc.) are done alone without human intervention. On the other side of Google, following the acquisition of Velostrata, has developed tools to convert virtual machines into containers on Kubernetes.

Hybrid Cloud: Where Are We Going?

I didn't detail Pivotal, IBM, VMware, and Alibaba, but I have to admit that Azure has advanced its pawns in the field of multi-cloud and hybrid cloud. And this is in addition to the existing system, which has a strong presence in edge computing and IoT. It is clear that AWS and Azure are far ahead of their competitors, and only the future and the market will tell us if AWS or Azure will win the battle for hybrid and multicloud clouds. Right now I'm betting on Azure.

Everything You Need to Know to Get Started With Azure Console