This is a collection of interesting articles, best practices, case studies, and some books (on data and logs) I came across while working with Kafka.

I went through different case studies where companies have used Kafka at a large scale and have written about their experience with this streaming technology.

Books on Data and Logs

This book comes to your rescue when you are really concerned about your data which is the biggest challenge in system design and you are worried about issues such as scalability, consistency, reliability, efficiency, and maintainability. 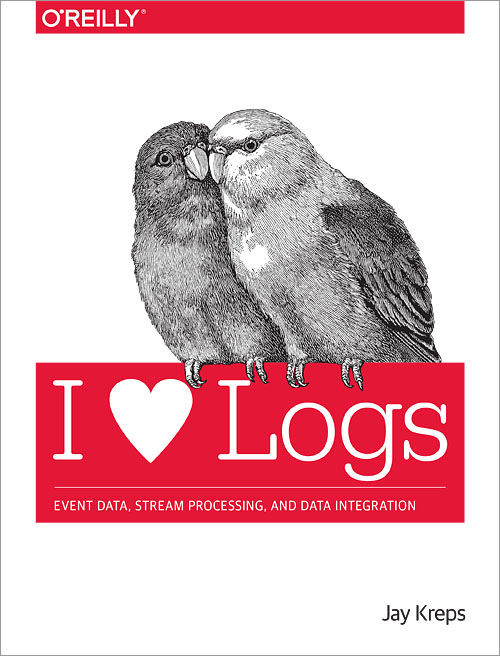 I ♥ Logs by Jay Kreps

This is a book on logs and how they work on distributed systems. Jay has given practical ideas on data integration, enterprise architecture, real-time stream processing, data system design, and abstract computing models.

N.B: These are some of my favorite articles, case studies or books. If you have any worth sharing, please put that in the comment section.

Until next time, keep smiling!