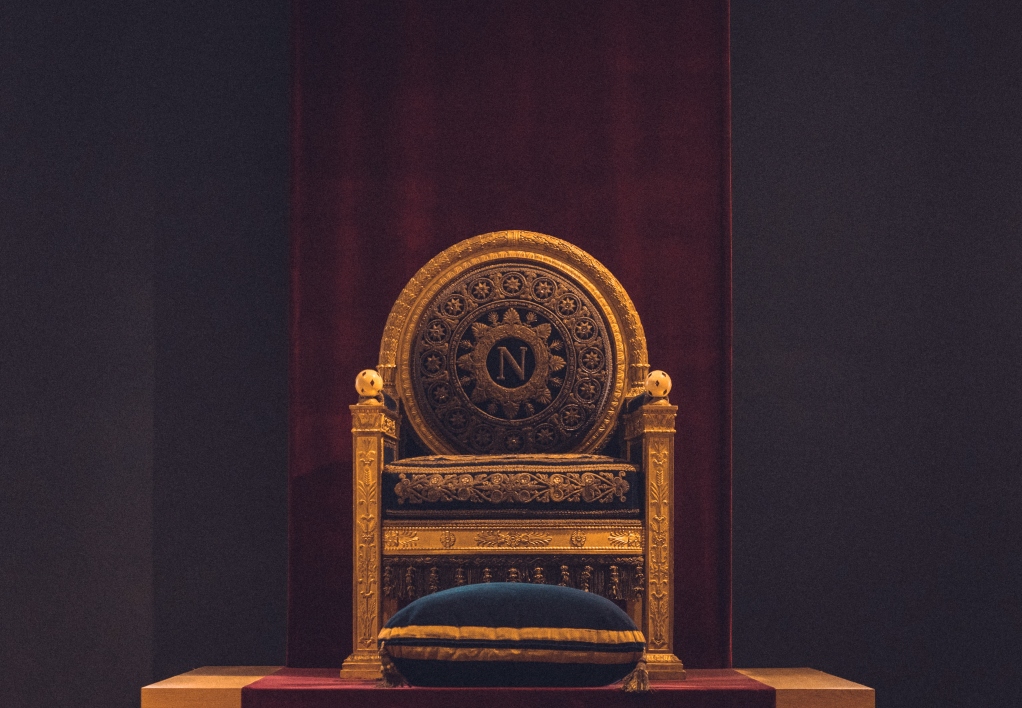 Which language will take the throne in 2019?

“Ballerina,” a programming language designed for implementing modern, network-aware, cloud-native applications has released the GA 1.0 as of September 10th. It is a great achievement by a team of passionate individuals who spent days and nights to make this a reality. As I mentioned before, I have started using different technologies as part of my new role as a solutions architect (who build things in addition to do presentations).

You may also like: Structure of a Go Program.

Here are the three programming languages I started learning.

Go Is for the Majority

If you go back five years, within the enterprise software world, you have found two sets of programmers running the show — Java and .Net programmers. Even though they kind of had a love-hate relationship with the respective languages, they were looking for a better alternative.

Go fills that gap with a bang. Go’s design decisions and the modern features made these programmers fall in love with Go, and the ecosystem they built around the language made it easier for these two types of programmers to adopt this so fast. Even though Go doesn’t have a fair share of the market (overall), it is on its way to becoming a thing in the enterprise software world.

Rust Is for the Passionate

While the enterprise software battlefield is divided into Java and .Net, systems programming has been dominated by C and C++. The power and the control offered by those languages made it the ultimate choice for systems programmers to adopt. A set of passionate engineers at Mozilla wanted to go against the status quo and invent a programming language that could replace C.

That’s why they built Rust — a programming language that is as fast as C but doesn’t give you runtime bugs that crash your entire system with a segmentation fault. Rust designers have designed the language in a way so that it is safe and prevents as many runtime bugs as possible and identify them during the compile time. Rust is becoming a popular programming language outside the system programming circle because of the modern features of the language and the ecosystem they have built with “Cargo.”

Ballerina Is for System Builders

So then, why do people need “Ballerina?” Both Go and Rust are excellent programming languages to build systems with the utmost efficiency. But sometimes those systems built with Go and Rust alone cannot fulfill the requirements of the end-user. You need to connect these various systems using an integration tool. Why use a graphical editor and build integrations IF you are an efficient programmer who wants more control over what you do?

That is where Ballerina comes to the rescue. Ballerina is specifically designed to build integrations with the knowledge of network, messaging formats, protocols, data structures into the language so that you don’t need to rely on third-party libraries when integrating software.