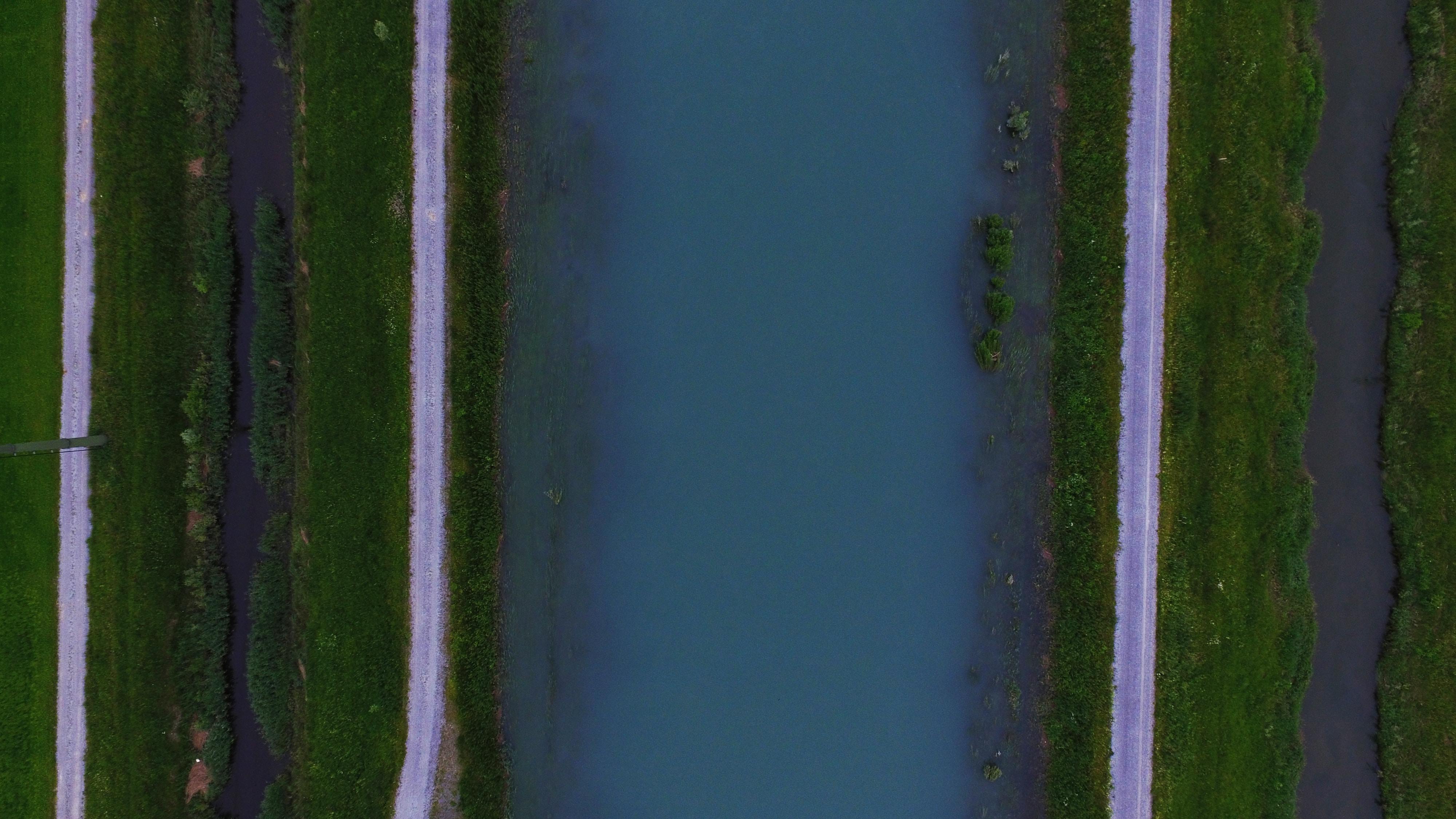 Which path should you take? Answer: all of them.

In our first two articles in the DevOps track of Educational Foundations, we:

You may also enjoy:  Book Review: The Phoenix Project

In this article series, we'll discuss the following three principle-based DevOps frameworks, below, as well as the common themes we can take from them to apply to your own DevOps transformation:

If you've read either The Phoenix Project or The DevOps Handbook, you've been introduced to The Three Ways framework for DevOps:

The First Way: Principles of Flow

The First Way is mostly concerned with accelerating the “flow” of work throughout a process. Gene Kim also refers to the First Way as Systems Thinking in his article The Three Ways: Principles Underpinning DevOps. Whether you’re calling it Flow or Systems Thinking, the principles underpinning the First Way are working toward the same end: viewing the flow of work as one continuous system (un-siloed) that can be continually refined and optimized.

Some of the key principles of the First Way are:

The Second Way: Principles of Feedback

The Second Way works to enable fast and constant feedback cycles throughout all stages of a development cycle.

Some of the key principles of the Second Way are:

The Third Way seeks to create a culture of continual learning and experimentation within the development organization.

Some of the key principles of the Third Way are:

Next we'll look at:

CALMS for DevOps: Part 1—Why Culture Is Critical

Beyond the Phoenix Project: Modules 1, 2, 3 – Making the Book, Goldratt, and Deming