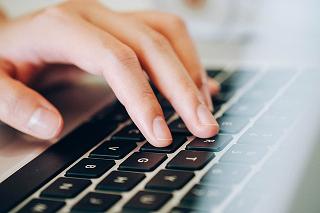 devops is a revolutionary practice that creates a company culture of openness and collaboration between developers and operators. it enables businesses to release new software and updates with fewer bugs more rapidly than ever before. most would argue that it is vital for a company to implement to survive in a hyper-competitive market. but, sometimes things can go wrong.

here’s a list of some bad scenarios and how to avoid them: