When it comes to continuous software delivery, one of the most important steps is testing. You should be able to constantly test existing software and new changes to make sure not only these changes are working as expected, but current functionalities remain intact. Talking about software having many functionalities means not having to conduct all tests manually, and instead, you can automate the majority of tests, thus increasing the speed and quality of your release process.

Once teams shift to automated testing, testing can become a repetitive process in which you’re constantly running various automated tests to ensure your application is working as expected. This is a process called continuous testing. In this article, we will discuss key challenges and benefits to adopting a continuous testing methodology with a primary focus on test automation, where to automate, and testing frameworks. 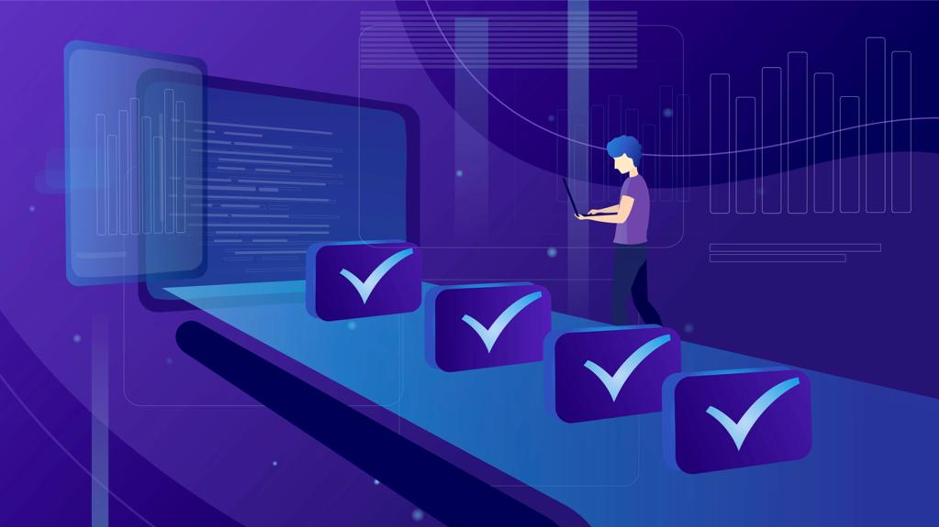 The Importance of Continuous Testing in the SDLC

Continuous testing starts at the beginning of each project and continues until the application is delivered to production as a final product. This facilitates quick feedback that helps to identify bugs and other problems in an application faster and earlier. Not only does continuous testing save time for the delivery team, but it also creates a reliable software delivery pipeline in which developers can deliver changes fast with little risk of losing functionality or breaking changes in production.

There are plenty of tools out there to help adopt and implement continuous testing. Some of the most popular tools include Jenkins, Selenium, Appium, Katalon Studio, and Tosca. However, regardless of the tool you choose, it is crucial that you pick a tool that can integrate into existing Agile processes, CI/CD pipelines, and DevOps teams.

As mentioned above, the key element of continuous testing is test automation. Test automation brings a lot of benefits to your software delivery, which include:

In the end, not everything should be automated — and not everything can be automated. So it is important to assess, research, and analyze your requirements carefully before deciding how to best implement test automation. Next, we will look at when to automate and when to not automate tests. 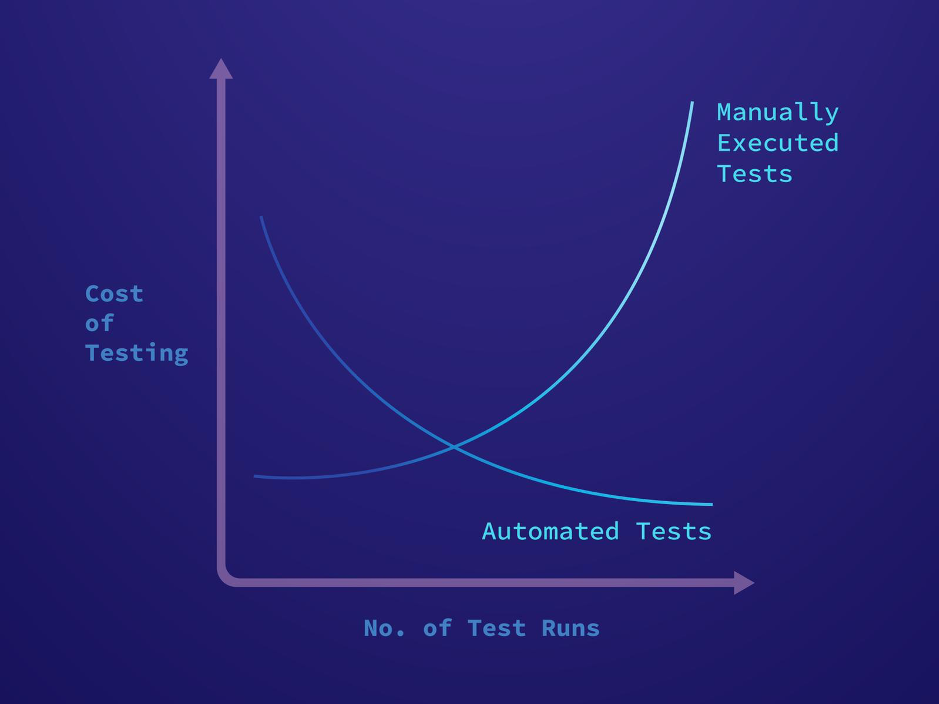 When to Automate Tests

To build a successful continuous delivery pipeline, making the right choice at the right time is crucial. Nearly every software team is working on a time-sensitive project, which means there is never enough time to apply every best practice. This can also apply to test strategy since testing is not always a high priority for software teams. Having said that, you should carefully consider this section and try to make the right choices based on your application type, time frame, testing tools, and resources.

Here are important test types for your team to consider automating:

This is a great place to start when first adopting test automation because unit tests only test a piece of code, with no dependency on other parts of the application. And the code is tested for its functionality. So it gives developers more visibility into the code functionalities. Due to modern testing culture, many teams are following the Test-Driven Development (TDD) methodology in which they start writing tests before writing code. In this way, both code and test quality are assured.

For performance and load tests, there is no alternative method via manual testing since you need to simulate hundreds or thousands of users with different conditions, often from different browsers, locations, and platforms.

These are very important tests; that is why teams run them repeatedly as they have with login tests. For example, you do not want to lose login functionality since it is essential for application accessibility. Therefore, it is better to automate this test type and save testers’ and developers’ time.

When to Not Automate Tests

When learning about test automation, and the benefits available, one might wonder why not automate all tests. This is a little bit tricky — while the automation mindset is a must for developers and DevOps teams, several factors should be considered before planning to automate a test. Below, we will discuss example tests and scenarios of when to NOT automate your tests:

This aspect of application testing cannot be automated. Many aspects of UX design require manual, tedious rounds of testing. For example, if teams want to test how easily users can sign up to a website, or if they want to test whether various field compositions provide better visibility of users’ profiles, these tests would all need to be conducted manually.

Features in the Early Stages of Development

When a feature is still in the early stages of development, developers are constantly making changes to the code, and this can make it difficult to define a test. Therefore, it takes less time to test these features manually, so wait to start automating until you have a stable version.

Test automation costs time and effort, so not all features can be automated within the project’s time frame. Because of this, teams should prioritize features and automate the important ones earlier. And they might have some low-priority or small features that can be tested manually in the meantime.

When it comes to automation, teams need to know the expected result for each input. If they cannot find this for a test, it means automation will not provide the necessary proof that the feature is working. Therefore, this type of feature test cannot be automated.

Tests Cannot Be Automated in Full

If teams automate half of a test and the other half remained manual, this would create complexity and unnecessary overhead since such a test is time-consuming and reliability could be difficult. It might be more cost-effective to continue testing these features manually until they can automate them fully.

What Is an Automated Testing Framework?

In every software delivery team, the QA team is responsible for the design, implementation, and execution of tests. Therefore, for each test, there must be a predefined test case to establish guidelines, rules, and tools to conduct tests. A testing framework is a combination of these guidelines, tools, and practices, which helps test engineers accomplish test cases efficiently.

There are different frameworks for different testing goals. Let’s introduce some of the most popular types of automated testing frameworks:

The most common goal across all software teams is to have a faster software delivery in which you can hand over a quality and reliable product. In order to procure a fast, efficient delivery process, continuous testing must be implemented where possible.

Automation is the key to making sure software can quickly pass all gates and deliver features to clients. However, this does not mean teams should invest all of their time and resources on test automation. Teams must only automate what should be automated. Making the right choices surrounding tests in the early stages of development matters. Don’t forget: The goal is not achieving test automation; it’s about delivering reliable and quality software.