a toggle switch is a control that is very popular, especially on touch based devices. you can see it in android: 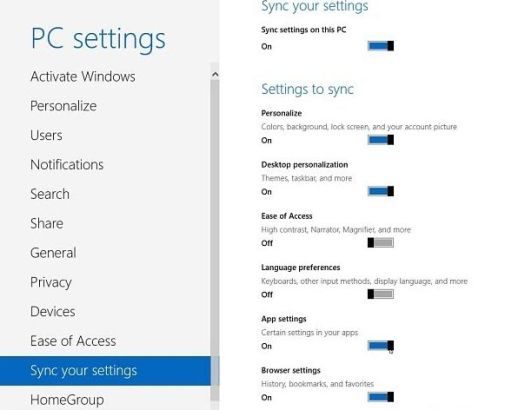 functionally it works just like a check-box but for touch devices it has one big advantage: when your finger is over the touch device it won’t obscure the control and so you can see an instant feedback when you press it. the disadvantage is obviously that this control takes up more space.

below you can see a live demonstration of the control, in a light and a dark theme.

you can grab the control and the accompanying metro style css by going to the jfxtras repository.

currently it’s still not possible to style the toggle switch to look like the android toggle switch using just css because it’s not possible to specify that the on and off text should appear inside the control and not outside as in the case of metro. i’d also like to add the possibility to turn the animation on or off through css.