Companies like IBM and Microsoft offer blockchain solutions and smart contract development to enterprise clients. However, those solutions, too, call for customization. This means the demand for distributed ledger developers is only going to grow.

What Is a Smart Contract?

A blockchain-based smart contract is a piece of self-executing code on a distributed ledger platform that automatically enforces the terms of a multi-party agreement. To execute a smart contract, a computer network uses consensus protocols.

These transactions are immutable and can be traced back. 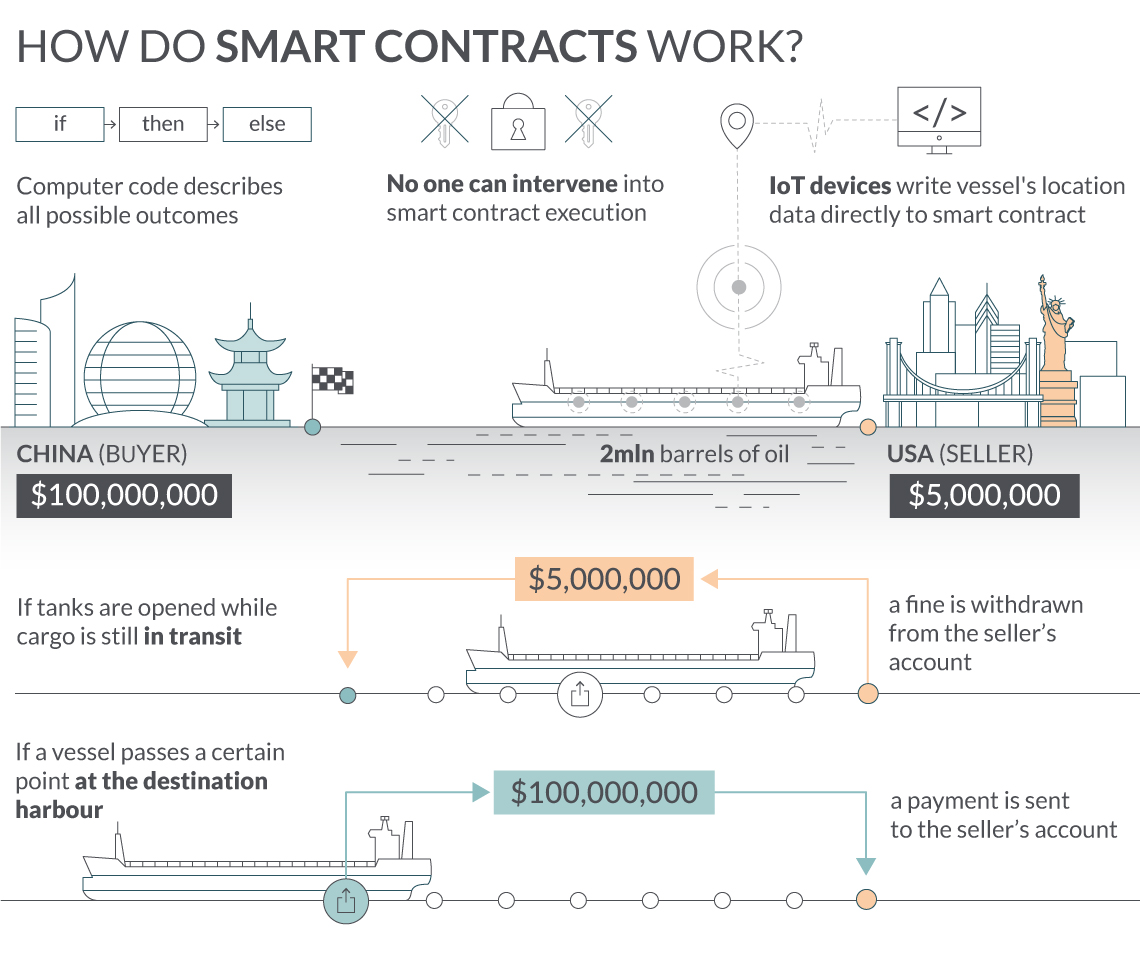 Here are some reasons why companies adopt smart contracts:

Smart contracts are applicable to a variety of industries, from gambling to logistics to insurance to banking to healthcare, and more. Currently, there are three key platforms for smart contract development:

Development for each platform requires different engineering expertise: solidity for Ethereum developers, Golang and Java for Hyperledger Fabric, and Kotlin and Java for R3 Corda. Also, programmers must have good knowledge of API development.

At N-iX, there are two ongoing projects for financial services industry, where our development teams work with two of the three platforms mentioned. From this experience, we can certainly tell that smart contract developers are hard to find and expensive to hire.

For instance, only around 175,000 professionals across the world mention smart contract development as their expertise on LinkedIn. The resources for learning smart contracts are rather limited, too.

Hyperledger Fabric is one of Hyperledger projects hosted by the Linux Foundation. Its modular architecture allows components to be used on a plug-and-play basis. Consensus and membership services are examples of such services.

The flexibility of Fabric's modular architecture allows developers to customize distributed ledgers to a multitude of industries, including financial services, supply chain, healthcare, education, and many more. Let's sum up some of Fabric's great features:

The solution is used only in the financial services industry, as it is permissioned and provides good scalability and privacy. It uses Byzantine fault-tolerant (BFT) algorithms to exclude component failures. Consensus over uniqueness is reached among participants called notary nodes. This trait greatly speeds up the execution of transactions.

In Corda, smart contracts are allowed to contain legal prose, called smart legal contracts. It uses a Ricardian Contract (a method of recording a document as a contract at law).

Smart contracts on Ethereum are designed to be Turing-complete, which means the platform can compute anything computable if enough resources are provided. However, it creates the ground for criticism as it may be too inflexible, unsafe, and unpredictable.

A consensus is reached through mining and Proof of Work, at the ledger level. Thus it is shared among all the participants in the ledger.

Ethereum smart contracts are enforced and validated by computers that are called miners. Other participants pay these miners with something called gas. This is the unit by which a degree of difficulty of computational efforts is measured. It also defines the cost to run a contract. Different contract’s operations might require a different amount of gas which is then transferred in Ether. 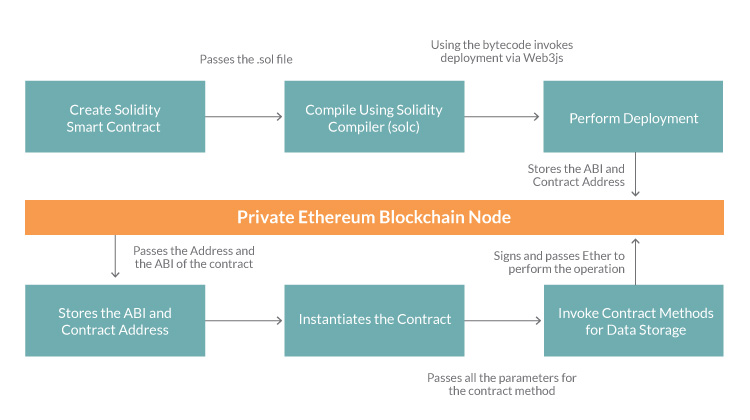 Published at DZone with permission of Tetiana Boichenko. See the original article here.