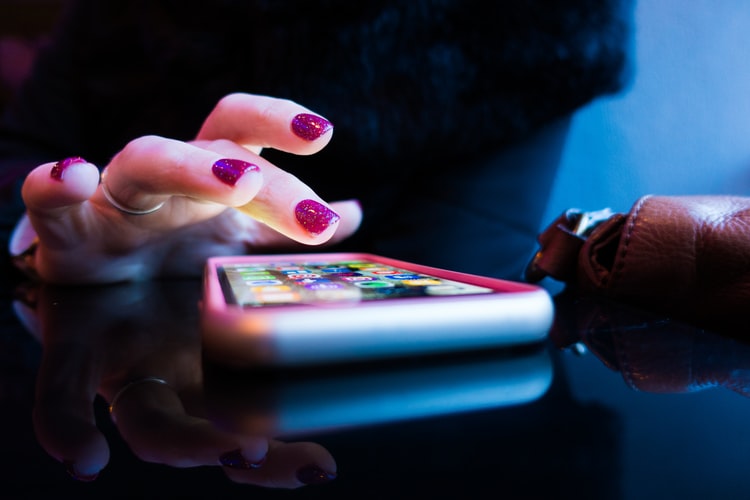 Make your apps the best they can be!

As of 2019, the number of apps on the Google Play store exceeds 2 million and that on the Apple store stands at 1.83 million. Now, if that is the competition, enterprises looking to cast their mobile apps, ought to do things differently.

You may also like: Tips for Mobile App Design

Mobile app performance optimization can turn out to be a key differentiating factor here because keeping a customer waiting is one of the biggest business sins in today’s fast-paced economy.

Businesses today have been investing much in the app’s design and features, but what they forget is working on mobile app performance optimization.

If a user is served with a lagging and a sluggish app, the user wouldn’t even sign-in to see what lies ahead.

So, technology leads should make it a priority to optimize their app’s performance first, as faster the app, the better it is for a business.

Even Facebook realizes that mobile app performance optimization is the key to success. They are working on a revised version of the “Messenger” app for iOS, which would be less than 30MB in size.

With a multitude of services embedded on the Messenger, it had become slower to navigate through in comparison to the competitors’ such as “Signal” and “iMessage.”

The team at Facebook with the intent of focusing on speed expect the newer version of the app to launch in 2 seconds or even less, i.e., the much beneficial step towards improving mobile app performance.

Performance relates to how fast or slow an app loads its content or responds to requests made by the users. In simple words, performance should be taken seriously!

Here are some benefits that you need to keep track of so that the motivation to work on app performance optimization never dies.

User interface “Rendering” refers to extracting frames from an app’s scene file and displaying it on the screen. The speed at which these frames are rendered goes on to define the real mobile app performance.

The ideal speed for UI rendering = Under 16ms for rendering 60 frames per second.

In case, the process of rendering falls short, the resulted, slow rendering, leads to skipping (dropping) frames and stuttering (jank) in the app, totally screwing up the user experience.

If a screen should take 16ms to reload a frame and it takes 24 ms instead, the latest screen will be visible after 32 ms. The delay would cause the frame to be dropped, which in turn, means that the mobile app performance will deteriorate.

Optimization thus is incumbent on the business owners to implement as it would help offer:

The speed at which the app loads at the very first instance, decides whether a user would continue using it or not. To be precise, the “launching time” defines the first impression of the user, and if that goes wrong, everything else falls out of place.

According to a study by Forbes, a business has only 7 seconds to make a lasting first impression. So, if your business-oriented app starts testing users’ patience, you are straightaway redirecting them to your competitors.

Not an ideal scenario at all!

Further, according to ThinkWithGoogle, a whopping 70% of users are likely to abandon the app due to cumbersome loading times.

Technological inventions and the power of AI have been complicating things further. In the rush and hush to make an app stand out, businesses have been noticed to compromise on the app’s speed.

This is where optimization saves the day by working on app launching time and content load time. The idea is to make the loading time to imitate a lightning bolt. The magical effect of doing so will help in:

According to a Forrester report, app users spend about 80 percent of their time on just five apps. To be honest, no business would mind being a part of those five apps. Where everyone strives to make a difference, not everyone succeeds.

The prime culprit being the poor performance of the mobile app, which becomes the reason for an app’s user experience on its last leg.

The thing is, for an app to be performing optimally to make for great user experience, three things need to fall in place, which are:

Implementing mobile app performance optimization tactics does this job perfectly, ensuring a great user experience. It helps in polishing end-to-end performance leading to a satisfied user base on the whole. In simple words, optimizing help in:

A Step Towards the “Customer-First” Approach

Customers are everything for a business and it is only recently that any new money-making endeavor has realized the secret to success, i.e., satisfying its target audience. 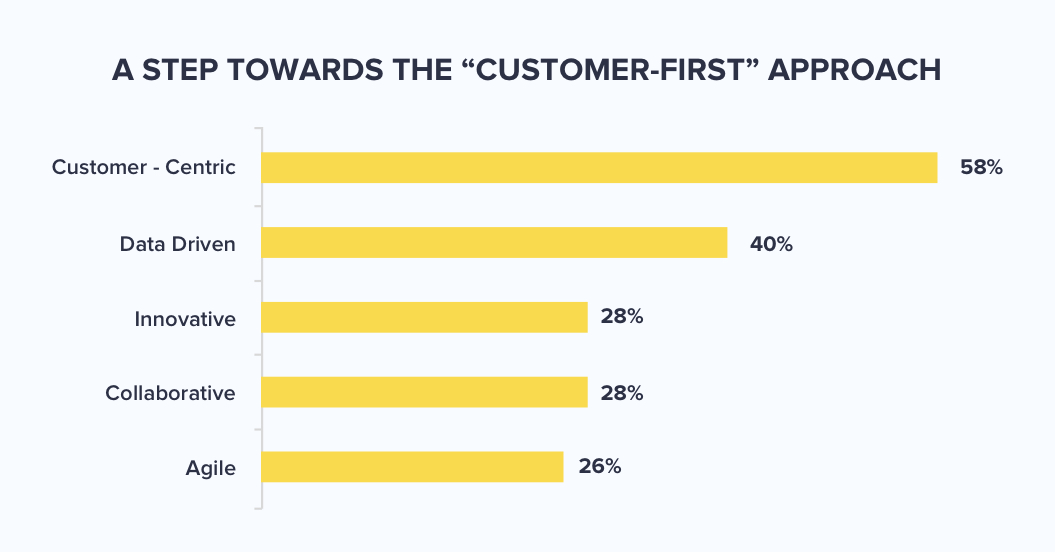 It is the responsibility of a business to put their customer’s needs first before they can focus on theirs. And, by focusing on mobile app performance they are exactly serving the time’s demand.

The simple fact is:

If technology has bestowed upon the opportunity to stay connected with the customers 24/7, the business should make sure the app performs optimally at all levels.

Do not strive hard to attract users, strive hard to make their experience count, which is only possible when you start with mobile app performance optimization.

The end results of optimizing the user experience at every level will lead to:

The Much-Desired Boost to the Brand Image

The faster a mobile app, the better it serves the people it is designed for and the people who design it.

Where users tend to enjoy the perks offered by the app, that gets reflected in great user experience, the business owners enjoy the consumer attention and the fringe benefits in the form of heightened brand image and increased revenues.

According to a study, 21% of users abandon an app after one use. This means that a user with a bad “one-time” experience is more likely to uninstall an app.

It can be compared to a brick-and-mortar store, where a busy sales representative who is failing to pay attention to a customer, loses a chance of generating sales. 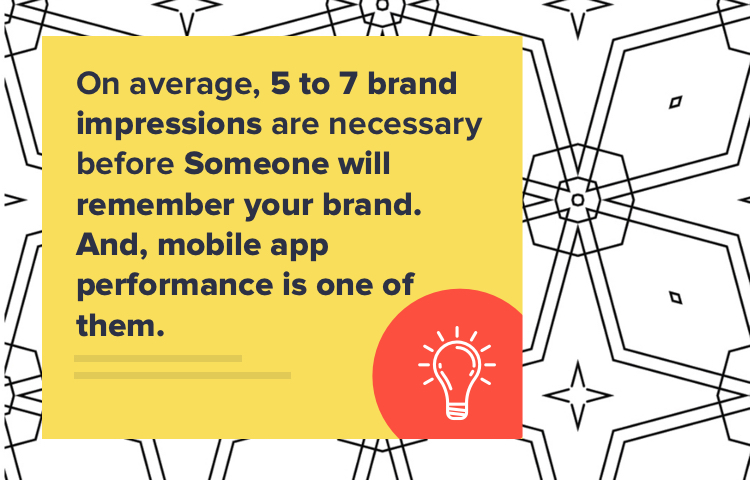 So, why should you risk a businesses’ reputation? Because even a one-second delay in response can lead to a drop in conversions.

That is why; it should become a ritual to implement the mobile app performance optimization, which, in turn, helps in:

Building a mobile app for your business is indeed extremely crucial in today’s digital era, but what differentiates a successful mobile app from a loser can be simply measured in terms of its performance. If the sign-up page of an app takes too long to load or submit user data, the entire effort of launching an application is a total waste.

Thus, embarking upon the road to success is incomplete without an increased focus on mobile app performance optimization. It will be an enterprise’s best foot forward towards engraving a lasting app experience in its users’ hearts. However, if you feel naive about how to achieve that level of performance, reaching out to experienced mobile app developers is recommended.

After all, maximizing the app downloads and user retention should never be given a miss.

We have also written about mobile app performance optimization in detail. You can refer to our Ebook that you can download for free.

What Technology to Use to Develop Mobile Applications?

Guide to Creating a Successful App