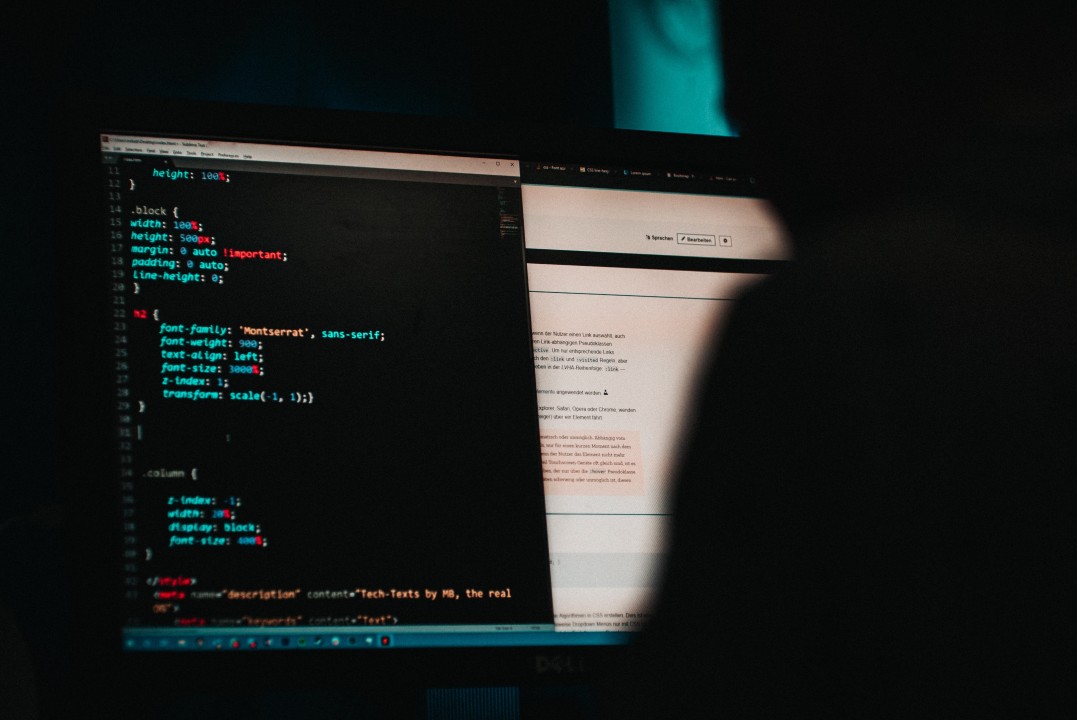 Figuring out the best ways to implement UI testing.

The software and its demand are increasing year over year with no predictable end in sight. Top companies are even responding high in the rat race with more productive and prompt means to deliver exceptional applications like scaling Agile and accepting DevOps. Many invest in resources to transform Development and Operations in terms of training, coaching, and tooling. Testing is typically an afterthought — until it becomes clear that the testing status quo is creating a bottleneck.

Some software testers say that they find executing UI testing manually more effortlessly and rapidly as compared to the automated ones. The only reason is the main challenges that it comes with. You have often experienced various UI common challenges like the complex workflows, time-consuming process, challenging procedures and brittle tests in Automated User Interface tests. What is the prime automated UI testing challenges that make it highly expensive, time-consuming, and uninteresting? Functional UI test automation is mainly flaky.

What are the core challenges that a tester faces while automating web app testing for UI?

The web functionalities that we put into practice in our web applications can include several web components. Those elements can be entrenched frames and other products as well. Sometimes, websites of large companies contain complex maps, diagrams, flowcharts, etc. These make the website UI test automation more complicated.

Considering the modern and cutting-edge technologies emerging nowadays, our web applications need to be upgraded. This calls for modification. This change can be related to integration with the third-party tools, or any new version, there are new functionalities that we want to put into operation in the apps. As we might miss out to develop our User Interface tests in a way to use later.

This is one of the critical challenges where various companies suffer. There are myriads of automation tools available in the industry. In fact, there are specific tools that showcase themselves focused on User Interface automation tests. But, when you try them, you will end up wasting your both energy and time. Thus far, maybe due to budget constraints or project complications, the companies end up picking out the inappropriate tools.

It has been seen that error handling has been a matter of challenge with User Interface Automation Tests. Whenever there are complex scenarios in the UI test with tight deadlines, the maximum time is used to create UI test scripts. Software testers choose manual tests over automation for the User Interface test. Hence error handling becomes truly tough when you manually revoke the errors and automate the same.

Calculating return for UI automation is a critical challenge for companies. UI keeps on altering, the tests will change accordingly. It usually doubles the time that User Interface automation tests will take, slowing the overall delivery process. Even though test automation always comes with justified ROI attached; however, how will we figure out ROI for the UI automation test?

UI automation test is crucial as it is tricky yet the significant aspect of testing an application. And, the challenges to UI Automation Test are not that simple and effortless to be tackled manually as it will increase the time and won’t match up with the delivery deadlines. Therefore, it becomes essential to resolve the UI automation test challenges with propitious solutions.

Automated Testing on UI: Is it Really Worth the Effort?