i spent some time looking for projects on indiegogo and kickstarter that might be interesting for dzone readership. there were some that were hilarious and beyond belief that i haven’t included here. perhaps in another article i should show my top 5 absurd crowd funding projects. 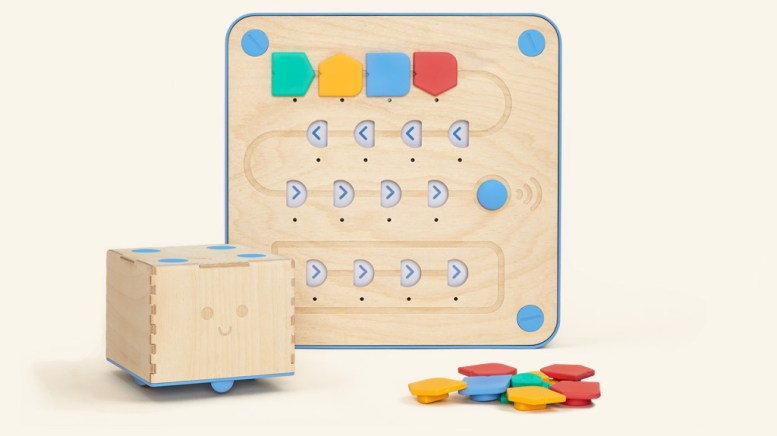 in this project they have developed a small robot called cubetto that can be programmed using small blocks that are inserted into a board. it uses the montessori learning principals with simple programming concepts to teach children to code. there are blocks for forward, left, right, reverse, negation, random and function. the board has a main sequence, the possibility to define a subroutine and a start button to run the program. there are a series of floor mats called worlds on which to drive the robot, avoiding trees and other obstacles.

this project is particularly interesting, unfortunately it has already finished but they are already taking orders.
cubetto

laser tag on the streets

a real life first person shooter outdoors where the players move instead of just playing on screen. this is a multiplayer game that allows you to team up and play in groups on the streets, in building what ever takes your fancy. augmented reality fps that you simply attach a small device to your smartphone and download the app. 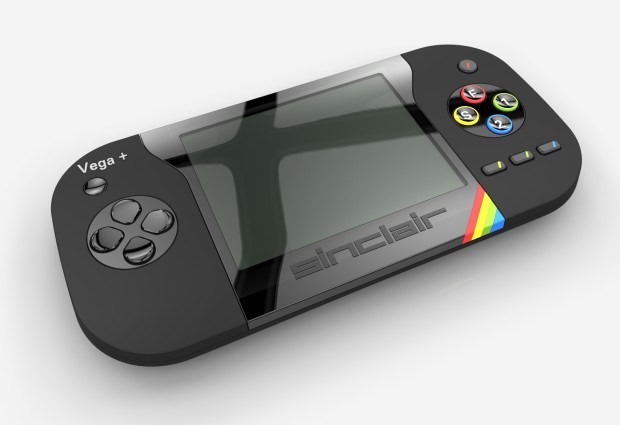 a retro handheld gaming console with 1000 of you old zx spectrum games built in. the design is modern while retaining some of the style we all remember from our old spectrum computers from sinclair. 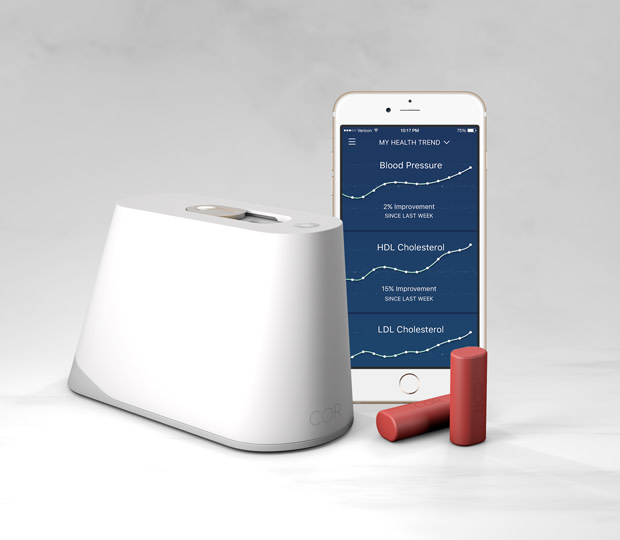 a health tracker capable of quickly and painlessly, taking a surface level blood sample using a disposable cartridge, then analyzing your blood for the following parameters: cholesterol (hdl, ldl, total); fasting blood glucose; inflammation (fibrinogen) and triglycerides. i can see this being quite useful for people who have diabetes or who need to keep their cholesterol under control. the price point also seems very reasonable.

the meater is a wireless meat thermometer to ensure your steak is always cooked to perfection. the probe is paired with your smartphone and reports realtime data to the app so that you can see the current temperature at the core of the meat, the external temperature either within the oven or on the grill and the target temperature for the type of food you are cooking