Today, web development is seemingly a promising job. If you are a newcomer in this field, the nuisance here is where to start or which web development languages you should learn.

Inevitably, this depends much on what type of project you get involved in, whether you feel more pleasant to work with back-end or front-end technologies and whether you are good enough at mathematics and logic to learn programming skills.

When some people learn about web development, they are advised to start with HTML (Hypertext Markup Language) and CSS (Cascading Style Sheets) but they confuse these with programming languages. 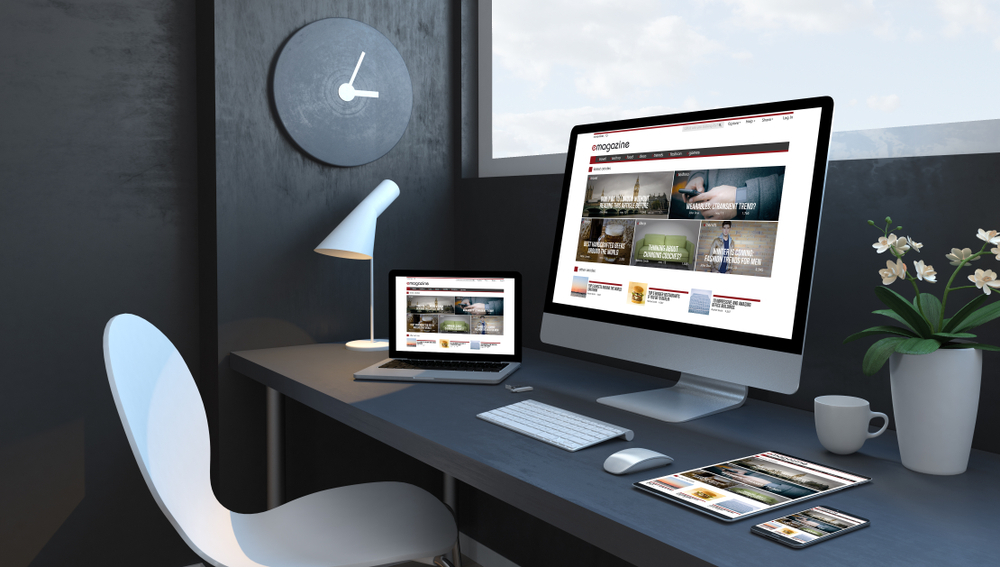 HTML and CSS are in fact markup languages that are used to produce electronic documents (or pages) and to design sites respectively. Meanwhile, web programming languages are more complicated and can be divided into two categories: Back-end and front-end web development languages.

Accordingly, languages for web development can be defined as “complex logical instructions and processes” to help build sites that meet certain demands (Wikipedia).

PHP stands for Hypertext Preprocessor. It is a scripting language mainly used for the server-side of simple, dynamic sites and web apps, typically Drupal, WordPress, Flickr, or Facebook.

PHP web development has supported many free and open-source extensions including .NET, Apache, or Bzip2, as well as allowed access to various databases such as MySQL, Microsoft SQL Server, and others. Moreover, PHP still retains basic Perl-like variables of the first version and the ability to be efficiently integrated into HTML. So PHP is easy for beginners to learn.

Python is a high-level, yet beginner-friendly language, due to its straightforward syntax and support of various libraries or tools. Additionally, it can work well as a scripting or object-oriented language and has strong typing, so the process of debugging is much faster.

Python has high applications in different sub-fields of IT (e.g., artificial intelligence, machine learning, or video games) and especially in the scientific domain because the language facilitates the collection of empirical data and the integration with relevant databases.

Java is an open-source and object-oriented language that has a good reputation for its stability. Similar to Python, Java is also a preferred coding language with 38% of global users because of its well-maintained libraries and web frameworks, according to Hired.

Java is more difficult to learn and beginners probably struggle with long-winded and complicated codes if they decide to start their career with this language. Also, the Java web software development process on a small scale is hardly undertaken.

Compared to other web programming languages, C# is more special because Microsoft initially developed it for the .NET framework. So it only has libraries and types available to add functionality only to the .NET. Software engineers can find some similarities between the syntax of C# and C++ or Java, for instance, semicolons to end a statement or Curly brackets to group statements based on functions or classes.

Having said that, the language still proves its popularity in programming many web apps or web APIs and developing video games on PC or Xbox. C#, or pronounced as C sharp, itself is multi-purpose and object-oriented. Similar to Java, it has strong typing and is independent on platforms.

Along with other web programming languages, C++ contributed to building numerous famous websites such as Google, Twitter, and Amazon. Plus the ease of learning C++ due to its concise language of only 60 keywords, it is still popular now. As one of the oldest programming languages in the world, C++ undoubtedly has a large support community and owns a massive number of libraries to provide additional functions.

C++ is widely applied to build desktop apps, video games, e-commerce servers, while its web development application is ranked lower than that of JavaScript or Java.

When hearing of Ruby on Rails web development, some often think of Ruby as an abbreviation of Ruby on Rails. But the latter is effectively a common web framework written in Ruby, with typical projects on Airbnb, GitHub, or CodeAcademy.

Ruby’s syntax is comparatively similar to that of Python and Perl and quite flexible. Although this makes Ruby easy for coders to read, it can easily produce unpredictable run-time flaws that are hard to debug. The language itself is high-level and purely object-oriented, which means “every value is an object” and no primitive data types are available in Ruby.

Published at DZone with permission of Huyen Pham. See the original article here.