When people are using your product or service, testing is very vital. Over the years, companies have to spend a lot of money and resources so that they can improve the different aspects of their products and services. In today’s competitive market it is very important that you know about your skills and be a master in implementing them.

If you are trying to become a successful tester in your career then you must have some important skills and knowledge about usability testing methods. There are several such methods which you can follow, and in this article, we have brought you the eight best methods of usability testing for you. Let us have a look at them!

This method is used by professionals who are more eager to get feedback from their live customers. During the test, the moderator is live with his or her participants and they facilitate these people through their tasks. This is mostly live communication where the participants are the most important element.

This method of testing is usually done remotely without the help of a human moderator or tester. It is much easier, quicker, and easier to handle. This method gathers inexpensive and robust results in very little time. It is majorly dependent on usability testing tools.

Beta testing is something which every one of us has likely heard before. This is the testing method in which developers launch after their project is in the final stages. They allow the selected users to try and test out their project and provide critical feedbacks which would help the team to make changes and develop it in a better manner. Beta testing often involves different questions or feedback questionnaire that the users can fill up and submit to the company.

This is the method which is used by the developers and creators when they are in a dilemma in choosing between two conflicting elements. So the developers randomly shows both elements to an equal number of users and then conducts the results based on the one which got the majority result. This is done to clear the doubts that might cloud the minds of the developers and hamper the release. 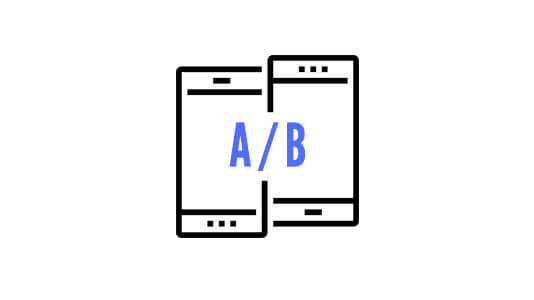 Surveys are probably one of the most popular methods by which usability tests are conducted. Those methods include the use of questionnaires and different question patterns which the consumers have to answer and based on their answers and reviews the developers get the required information. Surveys can be conducted on a huge scale and therefore it helps to gather a big amount of data which will be really helpful. Surveys are of various types and users can easily participate in these methods. 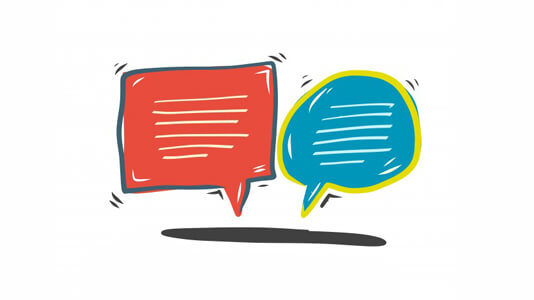 This method involves a fictional representation of an ideal consumer and it focuses on the ambitions or goals of the users depending on their characteristics, how they process information, and the attitudes they have. The developers also examine the expectations which the users have regarding any particular product or service.

Field studies is one of the most extensive and physical research methods that is on this list. Field studies require the developers all servers to physically be present in a particular spot or area to interact with the consumers and ask them about their opinions. They would be kept under observation and the observer will try to understand their needs and demands from the consumer’s perspective. 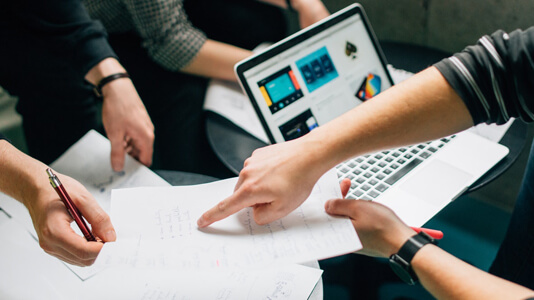 If you have read the article to this point, then you are now aware of the eight different kinds of testing methods which are very essential for usability testing. It is very important for developers and creators to test their product before launching them officially so that they can understand the various problems which are present and get proper recommendations from the users who expect something more from it. The testing methods are useful in their own ways and the developers can choose them depending upon the type of project and customers they are dealing with. So have a read and get to know about them!