without a doubt, many major enterprises began their fortunes behind a garage door and not in a high-rise skyscraper suite. however, they certainly didn't remain in a garage for long. many times lacking a formal education, these mom and pop entrepreneurs had one common denominator: they came out of humble beginnings. moreover, they were imaginative men and women with a yearning for cutting-edge innovation. below are just some of the big name players in business today that started ground up in their family's or a neighbor's garage. 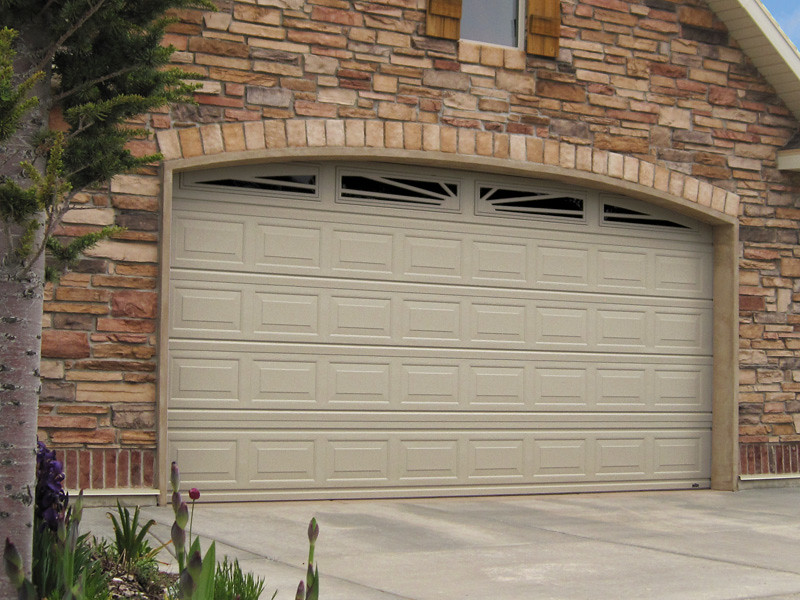 the number one online retailer world-wide today began in a garage as an online bookstore. beginning in bellevue, washington, their first book sold in july 1995. the name of the company, named after a famously large, far-reaching river in south america, today majors in a lot more than books. electronics, house devices, furniture, computers and online video downloads for entertainment are just some of the products sold from their flagship mega-website.

this famous computer/software company originally founded in 1974 behind a garage door in cupertino, california, sold its first 50 units at $500.00 each. its starting ceo and co-partner developed what today is the most respected and valuable tech company in the world.

probably the only company on the planet founded by a little mouse in a one-car garage, this highest-grossing media conglomerate of all times today stands as a testimony of creativity. beginning with simple animation; later expanding into full-length motion pictures; television; world-wide theme parks; and even cruise ship lines, the little mouse today sits on top of the world.

the list is so impressive and long, that several other one garage door start-ups had to be left from our list; however, here are a few more that weren't.

a search engine company named google became the site with the most web traffic in the world; its net worth is estimated at $200 billion. harley-davidson motor cycles and this well-known name are one and the same in the eyes of consumers; however, this company did start in a family backyard shed and not a garage in the year 1901. its net worth is estimated presently at $500 million. the world's largest toy manufacturer, mattel, likewise began in a family garage and is today worth an estimated $2.2 billion. a simple scented, candle-making enterprise name yankee candles began in a one-car garage and is today worth about $1.6 billion.

indeed, these great companies did begin in a family garage; however, they had some capital venture to start with no matter how small the initial project. they also had local, state and national laws that encouraged start-ups and a political/economic system that encouraged free enterprise and expansion.

foremost, they just thought "different" as the popular slogan of one mega-company states. they all became global enterprises, but they weren't barred by the constraints of orthodox thinking.

these companies started with a one product focus, but they continued to expand and diversify into something bigger. whether behind a garage door, in a shed or on a kitchen table, innovation fired their imaginations and still fires the public's image of their success.

cowart door is a leading garage door installation and replacement company in austin, texas. keep up to date with them by liking them at their facebook page !