By Yuri Shkuro, creator and maintainer of Jaeger, and , Co-Founder & CTO of Aspecto.

If you deal with distributed applications at scale, you probably use tracing. And if you use tracing data, you already realize its crucial role in understanding your system and the relationships between system components, as many software issues are caused by failed interactions between these components.

Most of you reading this article are well aware of how powerful tracing is, but here’s the thing: you can do a lot more with it in pre-production phases. Let us explain why, and also introduce you to Malabi, the new open-source tool for trace-based testing.

How We Use Tracing Today

Companies these days use tracing data for critical functions such as application performance monitoring, allowing DevOps teams and SREs to find and fix issues in production after they happen. Developers usually use it when trying to debug a complex issue that happened in production.

In most cases, they are being reactive to issues, trying to understand what went wrong. But there’s another use case for tracing data: utilizing trace output to test and validate your application’s behavior.

What Is Trace-based Testing?

Trace-based testing is a method that allows us to improve assertion capabilities by leveraging tracing data, making it accessible while setting our expectations from a test. That enables us to validate essential relationships between software components that otherwise are put to the test only in production.

Trace-based validation enables developers to become proactive to issues instead of reactive.

To set the stage for the example that follows, we will discuss all types of tests that make actual network calls: integration tests, system tests, service tests, end-to-end tests, contract tests, API tests, you-name-it tests. Unit tests and usage of mocks are out of scope.

It is also important to mention that you can leverage trace data for testing without the need to add another layer to your existing tests.

Let’s take a look at a use case where “regular” tests fall short and what we can do to combat these challenges. We’ll use a real use case that many people can easily relate to ordering food via your favorite food delivery service.

Here is a pseudo-code representing the logic when ordering food:

This code flow is pretty simple.

The backend gets the order details, validates them, and asks the restaurant to deliver the food.

One major concern we can all agree on is that getting someone else’s food could make you mad. Really mad! 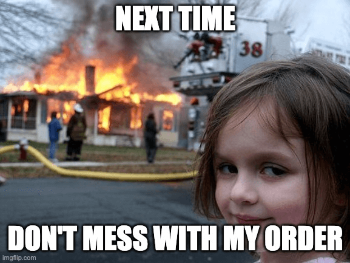 We want the delivery person, customer, and restaurant to be all aligned with the order details. Making it happen with “traditional” testing techniques can be a significant hassle.

Essentially, the problem is we’re not fully testing the whole process. Usually, we can only validate the response, which is, by design, limiting us from peeking into its internal workflow and does not offer the level of reliability we’re looking for when testing.

For example, the fact that we got an order approval from the restaurant, doesn’t mean the delivery person received our correct address.

How Can Trace-based Testing Help?

There are a few common cases in which traces are useful for testing internal workflows:

Trace-based testing validates that the proper interaction between components occurs as part of the tested workflow. We want to validate that there is complete sync between the customer, restaurant, and delivery.

We mentioned we’d introduce you to a new open-source for trace-based testing called Malabi. Take a look at the following integration test to see how we use Malabi to easily validate this sync:

In the code example above, you can see how Malabi helps us by making traces accessible in the assertion phase while setting our expectations from the test. We can then validate the internals of the API call.

Malabi is an open-source Javascript framework (still in its early days) based on OpenTelemetry that allows you to leverage trace data and improve assertion capabilities.

(It is also a delicious milk pudding dessert made of rice, sugar, rice flour, and milk). 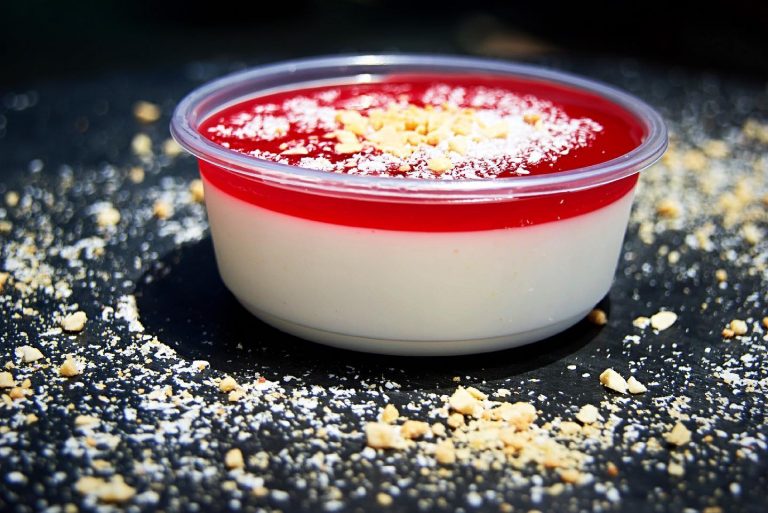 Malabi’s installation is easy and requires only two parts:

Calling All Early Adopters and the Bottom Line

It seems that there is a whole world of opportunities to optimize and increase the effectiveness of testing by getting more visibility into the processes running across our entire system, by leveraging available tracing data to increase test reliability, and possibly preventing issues early in the development cycle.

This is what Malabi is meant to do.

Malabi is an early-stage open source and there is much work to be done. This is where you, brilliant people, come in!  We would love your support in this project, feel free to help in any shape or form (contribute code, knowledge, ideas, or just share it. Oh yeah! GitHub stars make traces better ⭐️ ).

If that sounds interesting, ping us and we’d be happy to answer any questions you may have on Malabi.

Feel free to also email us if you’d like to contribute to the project.

Published at DZone with permission of Michael Haberman. See the original article here.