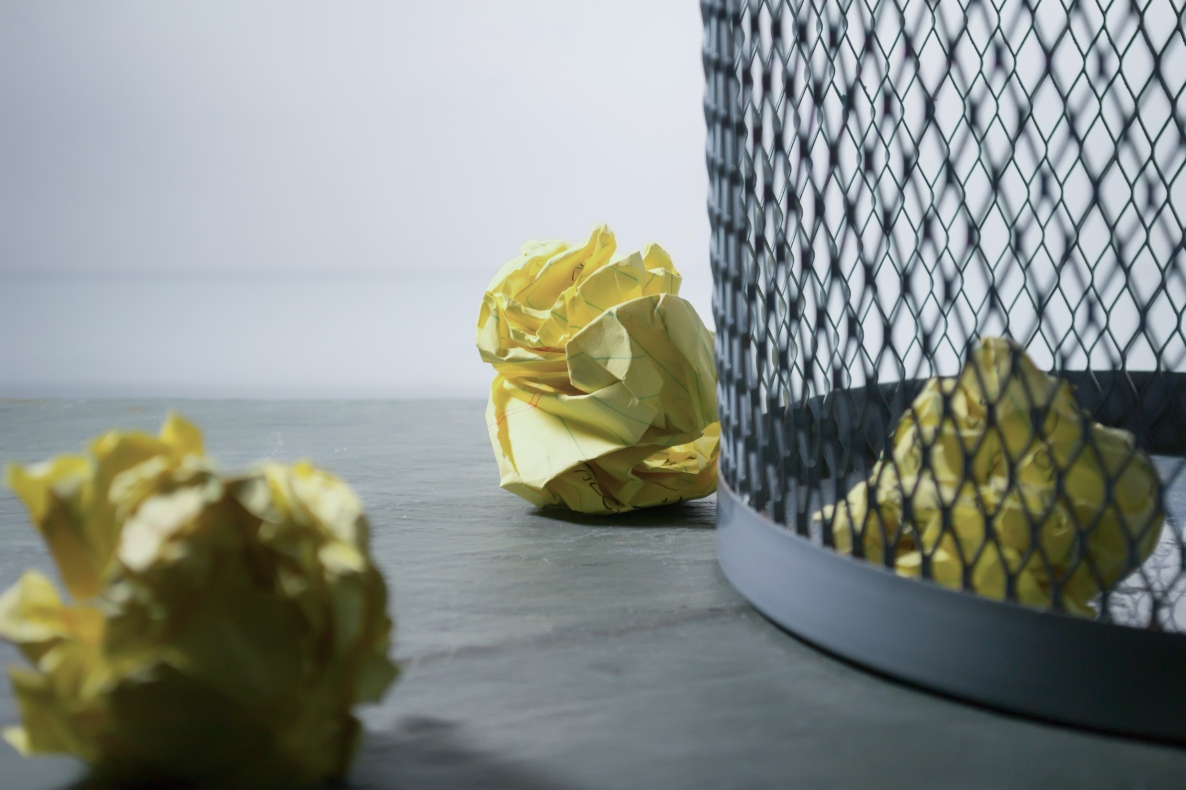 In this post, we start looking into how the Ethereum platform executes transactions. We will learn transaction validity rules and why they exist. After that, we will deep-dive into transaction execution and understand the steps taken by nodes while processing a transaction.

This post is the fourth in the series Ethereum Yellow Paper Walkthrough. The goal of this series is to demystify the concepts in the paper, making it accessible to a broader audience. If you missed the previous posts, here they are!

(DISCLAIMER: this post is based on the Byzantium version of the Yellow Paper, version 7e819ec from 20th October 2019)

At the simplest level, the state transition function takes the current state and a transaction to compute the next state.

Before executing a transaction, a node validates that transaction and passes a list of essential (intrinsic) rules. If a transaction doesn't pass one of the five rules, the node won't even try to execute the transaction.

There is also one rule that isn't part of the intrinsic group. It states that the transaction must not be included in a block if, by including it, the total gas limit of all transactions in the block exceeds the block's gas limit.

Let's take a look into each one of the rules to understand how they work and why they exist.

This rule is probably the most straight forward to understand. RLP or Recursive Length Prefix is an encoding method used to serialize objects in Ethereum. As any other encoding method, if you don't follow the rules when encoding an object, decoding it fails, and you won't be able to retrieve the original object from the encoded data.

The purpose of this rule is to ensure that any Ethereum client that receives the transaction can decode it successfully and execute it.

Imagine that you have an Ethereum account with lots of Ether. What would happen if someone creates a transfer transactions from your account to their own? I am sure you wouldn't be happy with someone impersonating you and stealing your money. That is why transaction signatures are necessary.

Ethereum uses asymmetric cryptography to ensure that only a user in control of an account can send transactions from it. Also, this same cryptography enables anyone to verify that the transaction has been sent by an authorized user.

I won't get into the details of how ECDSA (Ethereum's asymmetric cryptography algorithm of choice) works. All that we need is the basics.

In asymmetric cryptography, there is a public key and a private key. The private key should be kept a secret, while the public key can be shared with anyone. The private key is used to create a signature that can be verified by anyone with the corresponding public key. In the same way that you would sign a letter to prove that you wrote it, you would sign an Ethereum transaction to prove that you created that transaction. Luckily, a cryptographic signature isn't as easy to forge as our hand signatures.

As you can imagine, there is no point in executing transactions that don't have a valid signature, hence why a valid transaction signature is one of the intrinsic validity rules of a transaction.

In Ethereum, the account nonce represents the number of transactions sent by that account (or, if the account is a contract account, the number of contract creations). Without the nonce, it would be possible to execute the same signed transaction multiple times (this is called replay attack).

If for some reason, the same transaction is resubmitted to the node, because the account nonce has been incremented, this new transaction won't be valid anymore.

In our previous post, we discussed why the user needs to pay to use Ethereum and the concept of gas. In summary, every transaction in Ethereum has a gas cost associated with it. The cost of a transaction has two parts: the intrinsic cost and the execution cost.

In Appendix G, there is a Fee Schedule that contains all associated costs for creating and executing a transaction. The relevant part for the intrinsic cost is the following:

The transaction upfront cost is the amount of gas deducted from the sender's account balance at the beginning of the transaction execution.

The transaction upfront cost is calculated by the following formula:

Because the upfront cost is deducted at the beginning of the transaction execution, it is pointless to start executing a transaction from a sender which account balance is lower than the upfront.

This rule isn't one of the intrinsic rules. However, it is an essential rule for the node that is selecting transactions to include in a block. The block gas limit is the total gas that "fit" in a block.

For each transaction execution, the following steps are taken:

Every time a transaction is executed, the sender account nonce must be incremented. This increment happens at the beginning of the execution. If the transaction execution fails, the nonce is decremented.

We deduct the upfront gas cost from the sender's account balance. This mechanic is simple: the sender pays for the agreed transaction cost (gasLimit * gasPrice).

There is a gas cost for each EVM operation executed. During the transaction execution, the operation's cost is deducted from the gas available for execution one-by-one until one of two things happen:

In Ethereum, the SELFDESTRUCT opcode is used to destroy a contract not needed anymore. This operation entitles the caller to receive 24,000 Wei for each destructed contract.

Also, when the SSTORE opcode is used to write zero (effectively deleting value), the user is entitled to 15,00 Wei per SSTORE writing zero.

One interesting aspect of the refund payment is that it is capped by a maximum value. The cap ensures that miners can determine the upper bound on the computational time to execute the transaction (more details on the reason for gas fees and refunds can be found on Ethereum's design rationnale wiki page).

Refund Any Remaining Gas to Sender

The miner is entitled to receive all the gas used by the transaction execution as a transaction fee. This mechanism incentives miners to keep mining blocks and collaborating in the security of the network.

In this post, we looked at the details of validating and executing a transaction (section 6 of the Yellow Paper). In sections 7 and 8, we will have more details on each type of transaction (contract creation and message call). I'll save these sections for a future post.

I believe the best way to understand the details of transaction validation and execution is by reading the source code of one of the clients that implement the protocol. As a Besu contributor, I am familiarized with its implementation. Even if you aren't super familiar with Java, I recommend you to take a look at the code. Start with the MainnetTransactionValidation.java and the MainnetTransactionProcessor.java.

As always, please let me know if you find any mistakes in this post. If you have any questions, please leave a comment down below.

Catch you guys in the next one!