Security researcher Brian Hyde was accepted into Synack Red Teams private bug bounty platform and discovered a Reflected XSS vulnerability on one of their programs. The difficulties he faced in exploiting this cross-site scripting (XSS) vulnerability, and the workarounds he developed during his research, are highly informative and worth investigating. 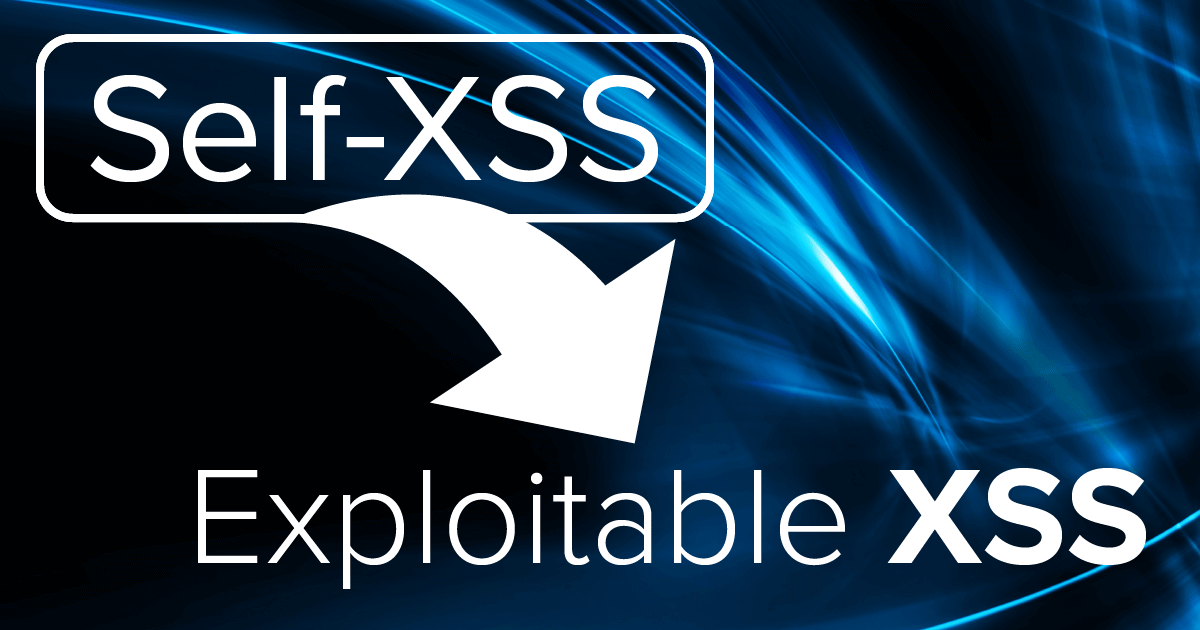 Initially, Hyde could not access the DOM, despite finding an XSS vulnerability. The reason behind this was that the page filtered out the parentheses on the payload that contained document.domain. So, the following payload never actually worked.

Hyde employed backticks (substituted for parentheses in JavaScript functions), so the payload looked like this.

Once the XSS popup worked, Hyde saw that document.domain didn't register in the background but was displayed on screen as text. Instead of displaying the result of the DOM attribute, the alert function displayed'document.domain'. 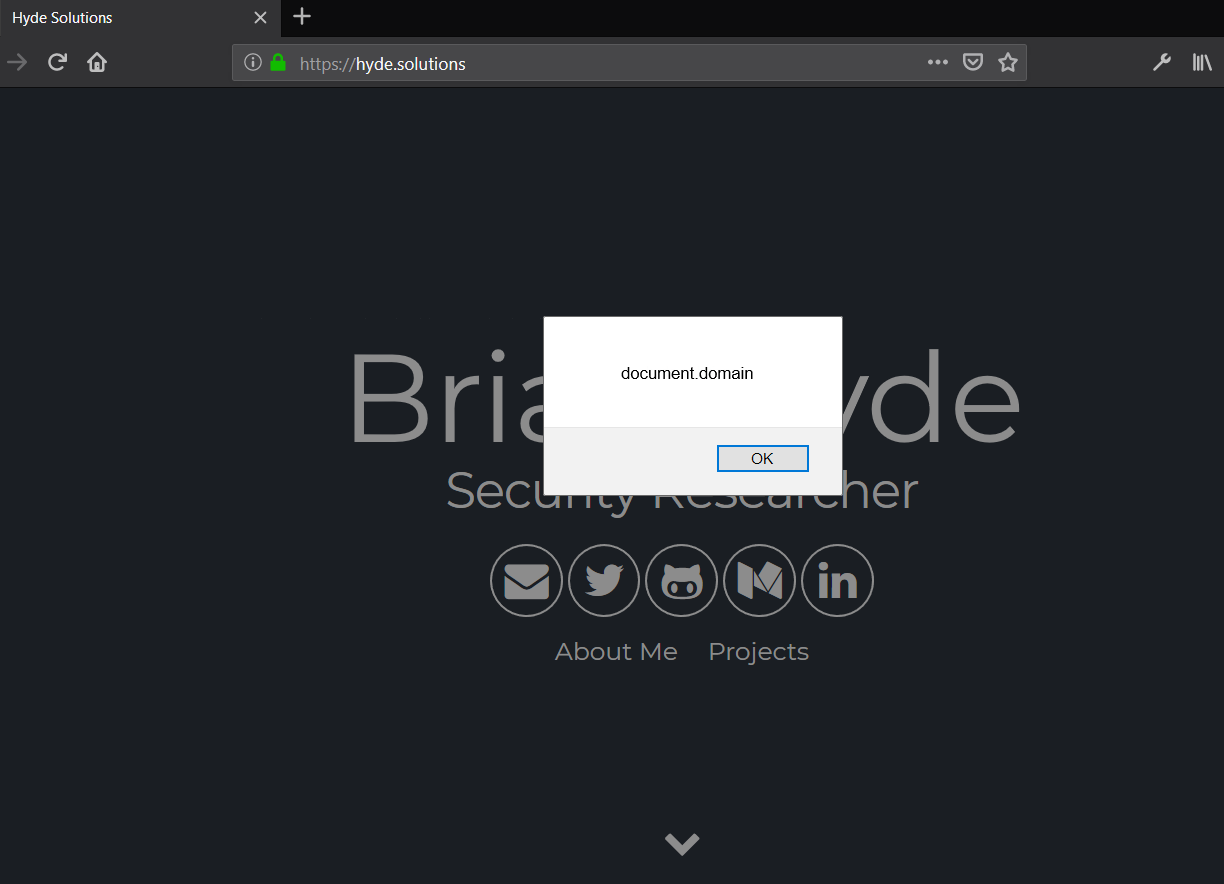 Though the parentheses were blocked in Hyde's initial payload, let's take a closer look behind the scenes of the backticks.

The Importance of Template Strings in XSS Filtering

Those who use script languages, such as Ruby or Python, don't have access to the powerful options in string operations that JavaScript supplies. In order to meet the various needs of modern web applications, which increasingly use JavaScript-generated content on both the server side and client-side, JavaScript-introduced Template Strings (also known as Template Literals). They have been available in browsers since Chrome version 41 and Firefox version 34. Since then, Template Strings have become one of the major foundations of MVVM (Model-view-viewmodel) technologies like AngularJS and KnockOutJS.

Template Strings allow string substitution, multi-line strings, tagged templates, expression interpolation, and many more features. They are indicated using backticks instead of single or double quotes. Here is one example.

The following method adds a variable that places text in an alert using a placeholder:

The placeholders must be between the ${ } characters. It's also possible to call functions placeholders in the string substitution process because this process is a valid JavaScript expression.

Here is another example with a function.

If you need backticks within your strings, you have to escape the backtick characters using a backslash as in this example.

In JavaScript, these are the most common methods when defining multi-line strings:

Instead, you can write the code on multiple lines in a straightforward way.

Tagged Templates are the most advanced kind of Template Strings. They enable you to use a template string as the parameter of a function. Here is an example.

This is a function that will perform HTML encoding. The HTML tag processes the template string and makes certain changes to it, depending on the function.

So far, we've uncovered the mechanism of the backticks used in payloads with the alert function. As illustrated, instead of the result of the document.domain attribute, the text ' document.domain' was displayed on the screen.

Hyde used the method below (taken from Brute Logic's XSS cheat sheet) to overcome this issue:

The setTimeout function allows the backticks to be registered, enabling the document.domain attribute value to be added to the displayed message.

The Discovery and Exploitation of Self-XSS

Hyde also discovered a Self-XSS vulnerability on a subdomain within the scope of the Bug Bounty website with a bug bounty program. Exploiting a Self-XSS is extremely difficult, as it requires an injection using a cookie value. Changing the value of a cookie on a user's browser, without the assistance of another vulnerability, is not possible.

However, a domain can set a valid cookie on all subdomains. Likewise, you can override the cookies on the main domain from a subdomain.

Hyde developed a plan to use the XSS he found and exploited using backticks in order to set a cookie for the subdomain. But this time, he had the character limit problem on the XSS payload. Using the XSS he found, he called an external JavaScript code found on a domain under his control. His next step was to use jQuery's getScript function to put his plan into action. Here is a sample of the getString function.

Hyde added the following JavaScript to the site. This is how he successfully managed to transform Self-XSS into an exploitable XSS vulnerability.

When this value is decoded and reflected to DOM, the following XSS payload works successfully.

For further information on the Hyde's journey, see Cookie Based Self-XSS to Good XSS.

In addition, the JavaScript guru, Addy Osmani from Google, also wrote a detailed article called Getting Literal With ES6 Template Strings, which might help you learn more about Template Strings.