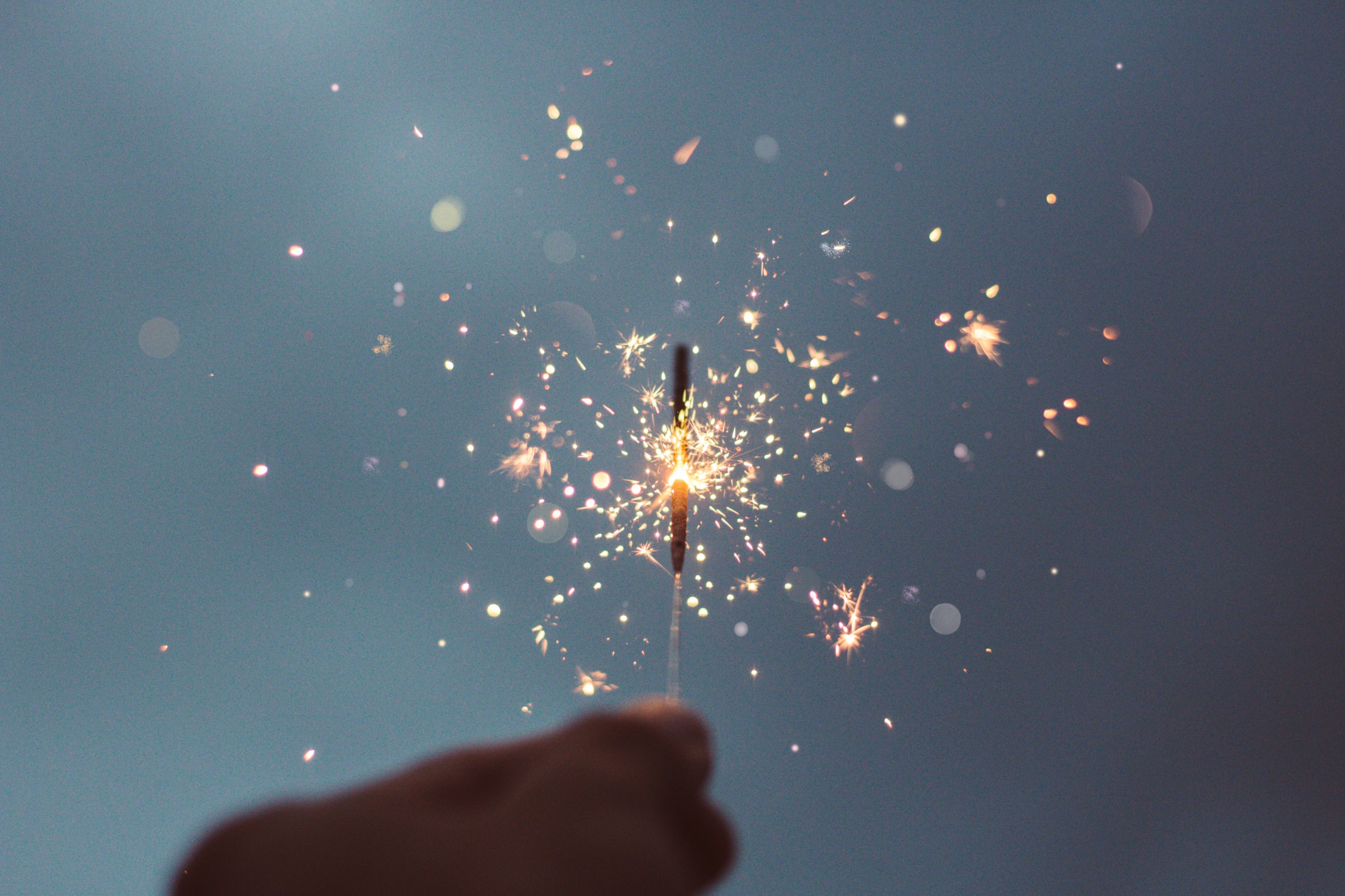 Is your business focusing on tech topics that have fizzled out? Read on to find out.

In an environment that’s constantly changing, it can be hard to keep up with what software developers are talking about and what they are losing interest in – at least for now.

With that in mind, we took a look at which of our tags were trending on the 285,800 articles in the DZone database. The tags are assigned by our editors and used to help readers search once they’re on our site. They are not keywords.

This is the first post of what we plan to be a series of quarterly blog posts examining trending topics from quarter to quarter. For our first installment, we are comparing Q4 2018 to the trending topics in Q1 2019.

Everyone is reading about Big Data

The ability to stream data and make important business decisions around large data sets in real-time is becoming a common demand across all industries. In the past quarter, the popularity of the topic tag “big data” grew 160 times, and the tag “data analytics” grew about 10 times. And articles about big data tools such as Apache Spark and Hadoop were read by 10 times more readers in Q1 2019 than in Q4 2018. However, readership of topics tagged “data scientist” went down by about 8%.

The popularity of DevOps is no surprise. Developers are paying a lot of attention to DevOps, particularly as it relates to automation. The topic tag “DevOps adoption” is 77 times more popular in Q1, “process automation” is 64 times more popular, and “DevOps best practices” is 21 times more popular.  And, while not as high, “DevOps” pageviews grew three times over Q4.

We asked Derek Weeks, VP and DevOps advocate for Sonatype, what his thoughts were on the growth in interest in DevOps content. “Organizations that have successfully deployed DevOps practices are delivering value to their customers faster, winning a greater share of their markets, and play home to more satisfied teams of employees.  For this reason, organizations without DevOps practices are striving to transform themselves in order to, once again, level the playing field with their competitors or fall into the trough of industry has-beens.”

Developers are all about their tools and IDEs

Are developers only as good as their tools? After looking at popular DZone topics for Q1, it appears that this is, in fact, true. The popularity of the topic tags “ide” and “tools” grew about 40 times in Q1.

In fact, a majority of the top 50 trending topic tags were specific tools, IDEs, and frameworks, such as Apache, Eclipse, IntelliJ IDEA, and AngularJS.

“Today, most organizations are looking to adopt Kubernetes as the best container orchestration option to avoid vendor lock-in,” Chakri Nelluri, Chief Architect and Founding Engineer at Diamanti, told DZone’s Tom Smith in December. “Multi-cloud and cloud burst have become the primary motivating factor for many companies to adopt Kubernetes. There’s a lot of interest in Kubernetes improvements in multi-cloud support and cluster registry support that is bringing this to reality.”

Additionally, Platform-as-a-Service, also known as PaaS, is on the rise. PaaS platforms allow third-party vendors, like Amazon and Microsoft, to manage the deployment, storage, development, and other aspects of your application on the cloud. We saw exponential growth in tags related to various PaaS vendors, including “Microsoft Azure,” which grew nearly 20 times, and “Amazon AWS,” which grew about 10 times more popular in Q1.

NoSQL is a different, faster way to store data. “Instead of storing data as rows and columns in different related tables, it’s more like an entire piece of contextual data, so it’s stupid fast to query,” explains Randolph West, Principal Consultant with Born SQL.

While SQL isn’t going anywhere, explained West, it has a reputation of being a bit slow. This helps explain NoSQL’s growth.  “NoSQL is a big trend right now … it helps that there are some extremely capable open-source (and free) options out there to pick from,” explains West.

Blockchain is on the back burner, for now

Blockchain was all big news in 2018. It was going to revolutionize digital transactions and cybersecurity. But blockchain and related terms seem to have hit a roadblock with some of our 29 million unique yearly visitors. While the “blockchain” tag continued to trend up in Q1 (by about 155%), it does not show the same explosive stats as other trending topics.

And a key tech term related to blockchain, “distributed ledger technology” went down by about 46%. DLT is an umbrella term for blockchain and cryptocurrencies, so the fact that it is trending down is interesting.

We found that while DLT has the potential to revolutionize digital transactions and cybersecurity, there is a question as to whether this is truly feasible.

This is one of the most interesting findings from our data. Over the past year, we saw tremendous growth in topics related to cybersecurity, specifically authentication and authorization. However, we found that “multi-factor authentication” and “MFA” topic tags were both trending down in Q1, both by about 40%.

A likely reason is that by now, most organizations have adopted basic security hygiene. The focus is now on other aspects of security, specifically security related to data and the cloud.

“The shift in focus and resources is going away from traditional infrastructure and network-centric security tools toward new innovations that focus on user-identity, data, and application-centric security protections,” Doug Dooley, COO of Data Theorem, told DZone’s Tom Smith.

It’s all about connection

While IoT is still relevant, some of the terms used to describe IoT devices are trending down. “Connected devices” (down 30%) and “smart devices” (up only by about 23%) showed little-to-no growth in Q1. However, we noticed that terms related to IoT connectivity grew exponentially, “network” grew over seven times, “connectivity” almost doubled, and “data collection” grew almost four times in popularity.

“The Internet of Things is an industry that has not exploded the way many thought it would. Home automation has evolved well beyond the clapper, but the real meat of the ecosystem is in large-scale projects, in factories, cities, utilities, and hospitals, all of which are slow to change. That’s not to say there is no growth or the potential does not exist. The exciting work is happening in the background or behind closed doors,” said Matt Werner, Devada’s publication coordinator.

Bottom line: Developers care less about what they are connecting to and more about how to connect these devices to networks, databases, and the cloud, with special attention to how this can be done securely — the “IoT security” tag grew 2.5 times in Q1.

What’s It All Mean?

The IT ecosystem is constantly changing. Every quarter, new topics skyrocket into popularity, but they all eventually come back down or level out in some way. By analyzing what people are reading on DZone, we think we can help you keep a pulse on what developers are most interested in and what they are not.