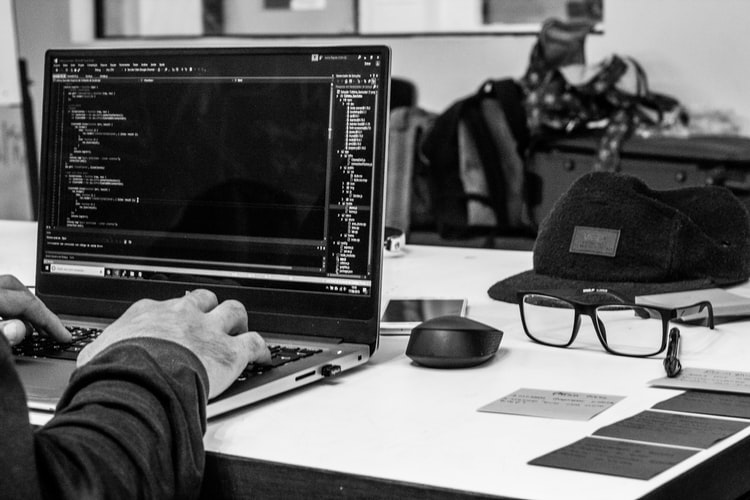 Check out the latest installment on building Reactive applications.

In this lesson, we add an RSocket client that can talk to the RSocket server we created in the last lesson.

This is the ninth part of our tutorial showing how to build a Reactive application using Spring Boot, Kotlin, Java, and JavaFX. The original inspiration was a 70-minute live demo.

Here is everything you've missed so far:

This tutorial is a series of steps during which we will build a full Spring Boot application featuring a Kotlin back-end, a Java client and a JavaFX user interface.

By now, we have an application that works end to end via Spring's WebClient. In the last lesson, we introduced a new RSocket server, which is currently running, and in this lesson, we're going to see how to create a client to connect to it.

(Note: This code will not compile yet).

Of course, the method declaration looks exactly the same as it does in WebClientStockClient, so it feels like a good time to introduce an interface that both clients can implement.


Make sure the   WebClientStockClient class has been updated to implement the new StockClient and has the @Override annotation on the pricesFor method. Do the same in RSocketStockClient.

Now the test is compiling run it to see it fail. It should fail on the  assertNotNull assertion since we're returning null from the pricesFor method.

Normally with Test Driven Development, we'd take small steps to make the tests pass and have more granular tests. To keep this lesson focused, we're going to jump right in and implement the working RSocket client.

1. Add spring-boot-starter-rsocket to the pom.xml file for the stock-client module.

We expect this test to work when we run it, but actually we're missing something important. We get an error that we're missing a SpringBootConfiguration, which might be a little puzzling. In fact, this module doesn't have a  SpringBootApplication at all, because it was designed to be library code shared among other application code, it's not an application in its own right. Let's look at one way to get our test to work.

Since the test passes we can assume the client successfully connects to the server via RSocket, gets a Flux of  StockPrice objects, can take the first five of these and checks the first one has the correct symbol. This is a slightly simplistic approach to testing reactive applications. There are other approaches, one of which is to use the StepVerifier. Using this approach, we can code our expectations for the events that we see.

This approach can support much more than this simple example and is also very useful for testing time-based publishers like ours.

We have one final piece to consider. Our  WebClientStockClient defined a retryBackoff strategy, and a simple approach for handling errors. We can actually apply exactly the same approach to our  RSocketStockClient as well.

Now, we have an RSocket server on the back end emitting stock prices and an RSocket client that can connect to it and see those prices. In the next lesson, we're going to see how to switch from using the  WebClientStockClient to using our newRSocketStockClient.