Conspiracy theories have existed for quite a while. Those which have made the biggest impact for my generation are:

If you want to see some more popular conspiracy theories, check out the following link from BestLife.

While I am not one that subscribes to the conspiracy theory concept, I have started to wonder if there is a secret group consisting of UI/UX engineers doing things to toy with our minds — executing against an agenda of their own.

I decided to reach out to our resident UI/UX engineer at CleanSlate Technology Group, Ronnie Fenwick. While Ronnie denied that such a group exists, he did have an interesting look on his face at the time his response was provided. No follow-up questions were answered on that topic. We then discussed some interesting UI/UX findings, which led me to believe that something is amiss.

We have all seen login screens that look similar to what is displayed below: 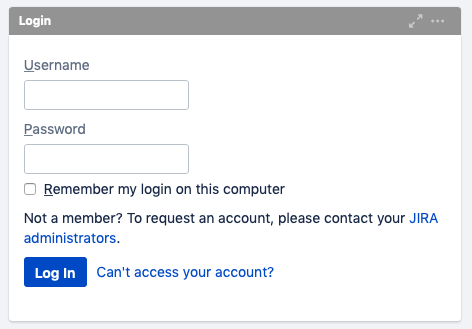 There is a place for a username and a password, but there is also a check box that says "Remember my login on this computer" or something similar to that effect.

How many times are you 100% certain you select this "remember me" option, only for nothing to be remembered the next time you login to the same site?

I feel like the UI/UX engineers are either putting this option on the screen and wiring it to nothing. Or, worse yet, they are tracking who is trying to use the feature in order to gain information about us. Remember, this is a conspiracy theory article.

I won't reveal the source of this example, nor will I reveal if this screen is a site which doesn't seem to "remember me" even when I haven't restarted my computer or my browser.

I mean, one would think that at least on QA/Tester would test this feature. Unless... they are in on it too. Hmmm.

#2 CAPTCHAs That Are Impossible to Figure Out

I respect wanting to make sure that an actual human is utilizing a given system or service. Most of the time the CAPTCHAs (Completely Automated Public Turing test to tell Computers and Human Apart) are not too difficult to figure out. But then, this kind of thing happens:

I mean, I really don't have any idea what is expected as an answer here. Honestly, I would prefer the ability to provide some options on how I wish to prove I am a human. Maybe give me a math problem to solve. Well, not one like this: 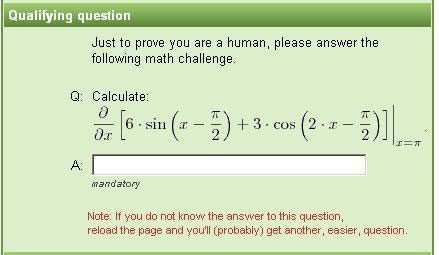 Here, I think the conspiracy is that the UI/UX engineers want to see just how bad we really want to reach the other side of the CAPTCHA.

#3 Choose Your Own Color

Remember when websites were a new thing and UI/UX engineers were still trying to figure out the lay of the land? The mindset was, let's try to make people happy. However, they weren't quite 100% sure how to do that.

So, instead of making full decisions on the website, they allowed the user to customize the site as they wanted. First, the site color picker was added, as shown in the screen below:

With a simple single-click on one of the colors inside the Color Picker box, the gray theme could instantly be transformed into a sea of colors based upon the orange theme — if I happened to select the second box from the left. I wonder if that red color option would give me the Windows 3.1 Hot Dog Stand theme?

As time progressed, things got even more involved when sites like Yahoo! allowed you to customize your Yahoo! personal portal. Here is what the starting point may have looked like for you: 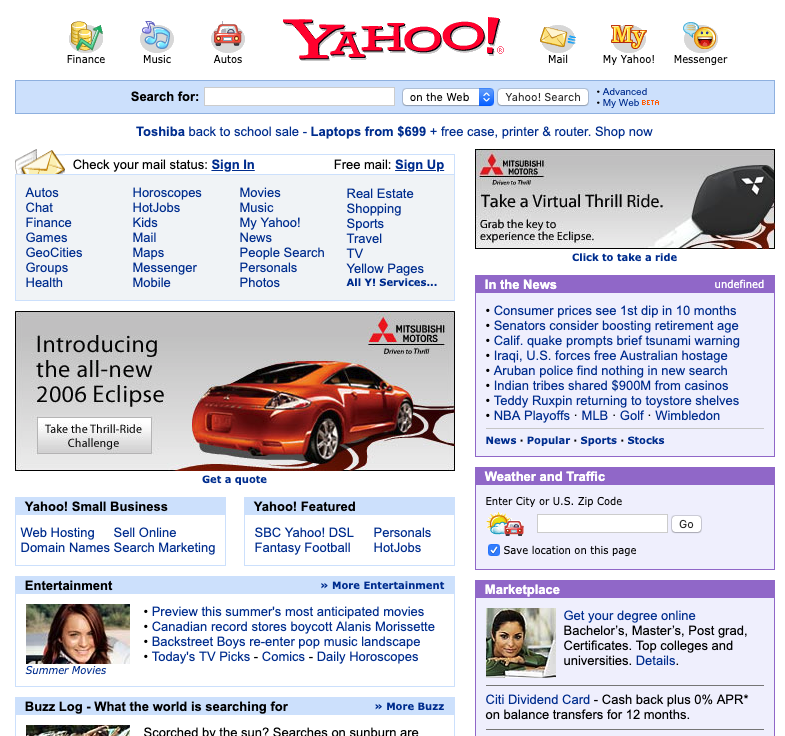 I must confess that I spent a lot of time playing around with getting my Yahoo page relevant, only to stop visiting the page at all when my new system arrived and I started using a different browser.

Early on, I don't think UI/UX engineers knew enough about the user experience, so they gave a bunch of options. The conspiracy theorist in me believes they used the color picker and page designer aspects to figure out what UI/UX components and colors appealed to us.

Then there is WordPress and its dominance to assert standards and direction.

In a non-scientific conclusion, I feel like more developers are not a fan of WordPress than those who fall into the tolerate, enjoy, or love WordPress camp. From a consumer perspective, what WordPress was able to do has gained quite a following from a market share perspective. Thus when WordPress introduces a way to do something, there is a better chance this will become the expectation by customers using our applications.

So maybe the conspiracy theory here is that UI/UX uses WordPress as a mechanism to push down the standards they want to impose upon us without having to endure the effort of participating in an open standard. Their goal is to get what they want and make as many developers unhappy along the way.

#5 Forms That Are Too Long

While I am not a UI/UX person or one who can design a beautiful client interface, I can tell you when something is not right. The biggest failure I see over and over again are forms or input views that are too long and complicated.

To me, if the design causes me to have to scroll down or navigate through a series of tabs, more thought probably should have been put into the UI/UX effort. If you make me have to reach over the mouse to select something while I am inputting data, I feel like I am wasting time and perceive this also as a failure.

I fully believe that UI/UX should follow the lead that programmers have been implementing for decades: make your functions or methods small and focused. If you have to scroll endlessly to review a function or method, there is certainly a technical debt story that should be created to breakup that code into smaller, more easily digestible portions.

The same should be true for those long forms too. From a database perspective, we don't tend to create a database, then create a table to house every single data element in that one table. The data is organized, just like the underlying program code I mentioned in the previous paragraph.

When I see those long forms, I truly wonder how much of that information can be comprehended/retained. Or, if most of it simply becomes noise getting in the way of the user being able to do their job.

How the conspiracy theory applies here is that I believe the UI/UX engineers are watching and waiting to see just how long it takes before the end-user cannot handle all the data in front of them. Like a mouse in a maze with too many options to process, I feel like most will eventually find themselves hidden under their desk in the fetal position.

Of course, the conspiracy theory angle was added to provide some humor to some of the things I have seen on the UI/UX side that I just cannot figure out. If I was one who took stock in conspiracy theories, I would consider that a secret society of UI/UX engineers exist for the reasons stated above.

However, in reality, I feel like these are simply challenges that are no different than challenges we face in every other tier of an application. In time, I do believe things will get better.

Just not sure if those sites will ever really "remember me" though.

How to Properly Apply Long Scrolling on Your Web Pages