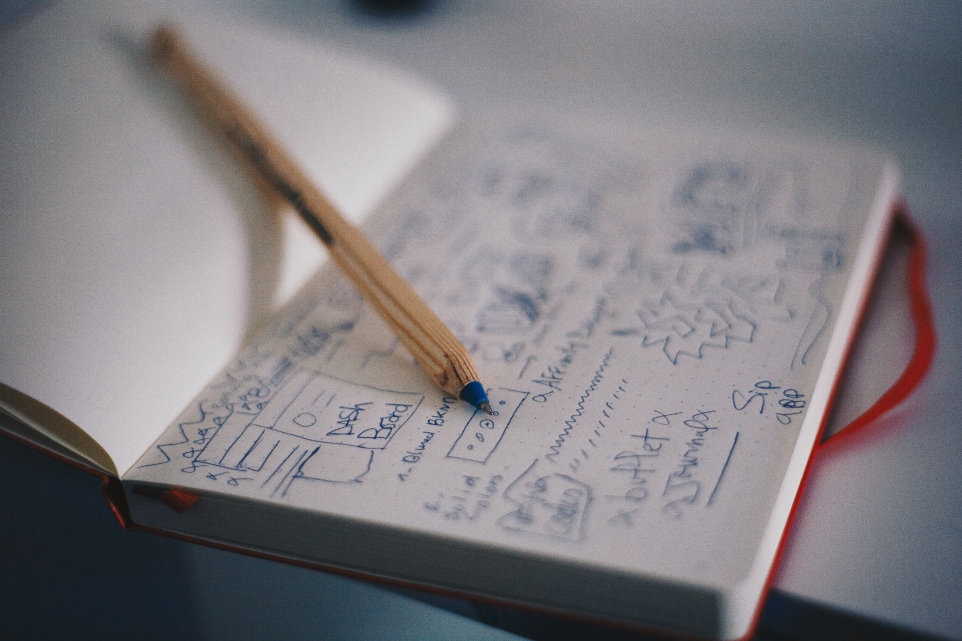 Get hip to the design terminology you need to know

If you have a look at what UI/UX designers do, you’ll probably see some pictures, photos, or other kinds of drawings. When you start talking to them, what you hear might sound like a collection of buzzwords. They’re not.

We’ll guide you through the key UI and UX terminology that you will definitely hear from designers while they are working on your project.

You may also like: UX Design Trends to Watch for in 2019

First coined by cognitive scientist, Doctor Donald NormanUser experience (UX). This term refers to the way a user perceives a design and how intuitive navigation through the pages of an app is.