All cloud-industry forecasts point nowhere but up: More services, more revenue, more growth, more innovation. So why are some people predicting the imminent demise of the cloud model? These prognosticators are sure the future is at the edge of the network, not in a centralized cloud.

In some ways, the people predicting increased centralization in the cloud, and their counterparts proclaiming decentralization of data networks, are both correct. The fact is, the physical location of data and processors won't matter. The future of information technology is complete virtualization.

That's the model for composable infrastructure, which is intended to deliver "adaptability, flexibility, and the cloud-like speed and efficiency... to hyperconverged solutions and hybrid cloud environments," according to HPE Cloud Group VP Paul Miller in a sponsored InfoWorld article. A fundamental component of composable infrastructure is multi-tenant workspaces accessed by business managers and other users via self-service portals and programmable APIs. 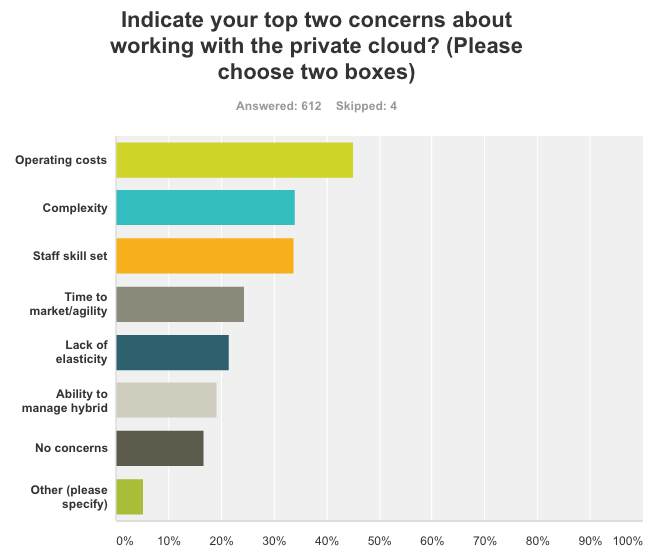 A principal benefit of composable infrastructure is its support for hybrid networks. RightScale's 2016 State of the Cloud report found a 71 percent increase in hybrid cloud adoption by organizations of all sizes, compared to an adoption growth rate of 59 percent in 2015.

Combining composable elements in a hybrid environment allows IT departments to run bare metal, virtualized, containerized, and cloud-native applications in a unified, seamless infrastructure. Users can compose and recompose app components dynamically, with little or no IT involvement, according to Miller.

A technology rising just as quickly as the cloud is the Internet of Things. The IoT trend has led some analysts to conclude that cloud computing is a temporary phenomenon that will be usurped by more efficient processing and storage at the network endpoints. However, the consensus of the experts is that edge networks and cloud networks will, in fact, be two sides of the same coin.

Clint Boulton, of CIO, cites Workday CIO Diana McKenzie, who believes companies will be best served by aggregating data collected at the edge of the network in the cloud, where sophisticated business analysis tools can be applied. According to McKenzie, "[t]he challenge for us as CIOs is to make sure we're thinking about it more on a continuum than on a black and white basis. Then the next challenge is how you architect for that."

Even the largest enterprises will find it a challenge to justify the expense of managing their own infrastructure as the major cloud services capitalize on their massive economies of scale. Still, old ideas die hard, as Manek Dubash points out on ZDNet. Many IT departments continue to resist migrating key apps and data systems to the public cloud for fear of losing control over costs, data, and infrastructure.

Reliance on private clouds for core systems often boils down to familiarity with tried-and-true processes and procedures, as well as uncertainty about the effectiveness and reliability of cloud alternatives to in-house data centers. However, not many enterprises are large enough to compete with Amazon Web Services, Microsoft Azure, Google Cloud Platform, and other major cloud providers.

No organization can match the economies of scale that benefit cloud infrastructure services: They build their own servers, get steep discounts by buying components in volume, and can amortize their fixed costs over a large number of customers. Another built-in advantage for the cloud giants is that they live on the tech edge, which makes them the favorite place to work for top talent. 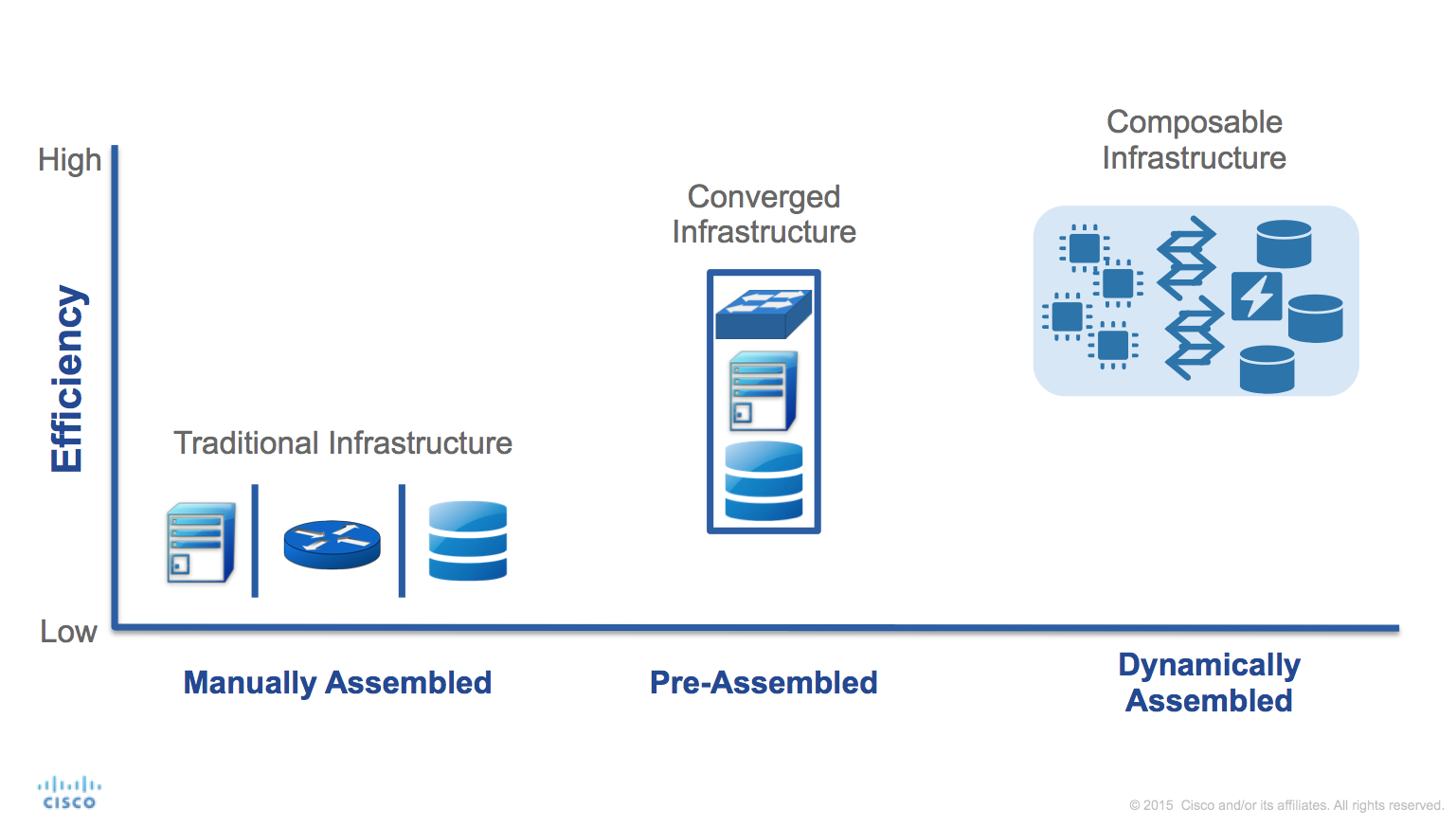 It's the End of the Infrastructure as We Know It

The three leading cloud infrastructure providers — Amazon, Microsoft, and Google — have one thing in common: Their clouds were "built backwards, not forwards," as Software Daily puts it. All three extended the network they used internally to other businesses, so they benefitted from their massive investment in hardware, networks, and storage long before they could realize a profit from their cloud operations.

For developers, the fear is that they will be locked into a single infrastructure provider. The future belongs to services that "turn business analysts into developers," according to Software Daily. Just as enterprise CIOs are unfamiliar with the open-source world of software engineers, business analysts will balk at anything that resembles the coding that is developers' bread and butter.