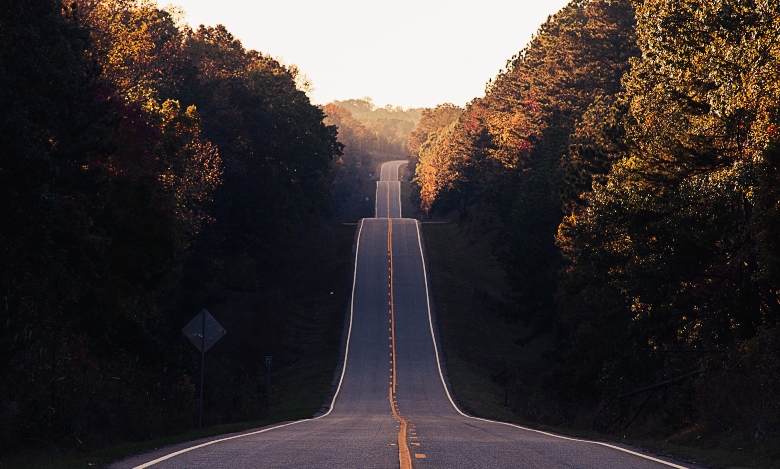 Developing a real-world application with multiple calls to the server can be full of bugs. If you are here, that means you have struggled with the delay of API calls. These delays may cause a negative UX. Today, we are going to understand Route Resolvers in Angular 8. There are several different things that we can do to enhance user experience, such as displaying a progress indicator. To stick to the topic, let’s see what a Route Resolver is and what we can achieve with it.

What Is an Angular Route Resolver?

A Resolver is a class that implements the Resolve interface of Angular Router. In fact, Resolver is a service that has to be [provided] in the root module. Basically, a Resolver acts like middleware, which can be executed before a component is loaded.

Why Use Route Resolvers in Angular?

To explain how a resolver can be used in Angular, let's think about the scenario when you are using *ngIf="some condition", and your logic relies on the length of an array, which is manipulated when an API call is completed. For example, you may want to display in a component the items of this array which were just fetched in an unordered list.

Before we start implementing a route resolver, let’s first see how the Resolve interface looks like.

If you want to create a Route Resolver, you have to create a new class that will implement the above interface. This interface provides us with a resolve function, which gets you two parameters in case you need them. The first one is the route, which is of type ActivatedRouteSnapshot, and the second one is the state, of type RouterStateSnapshot. Here, you can make an API call that will get the data you need before your component is loaded.

Via the route parameter, you can get route parameters that may be used in the API call. The resolve  method can return an Observable, a promise or just a custom type.

Note: It is important to mention that only resolved data will be returned via this method.

This is a mistake that a lot of people will make when using resolvers for the first time! So you need to complete them before you send them in the router.

Sending Data to the Router via a Resolver

Let me show you what I mean in the above section. Let’s say you have a method which returns an observable:

In case you are returning a promise, you need to resolve it before sending the data to the router.

After we have finished with the basics explanation and why and how to use a route resolver, let’s start implementing one. In this short example, I assume that you're familiar with Angular’s CLI commands and how to create a new project, so I will demonstrate only the mandatory code. You can find the demo project via the GitHub repository at the end of the article.

In this example, I will use jsonplaceholder as a fake API to fetch user data to demonstrate API calls with route resolvers.

First of all, we will need a service that will fetch the user data for us. In this service, we have a function called getUsers() that returns an observable.

The navigation will be terminated at this point. This last step is to create a component that will be called when the user goes to the /users route. Typically, without a Resolver, you will need to fetch the data on the ngOnInit hook of the component and handle the errors caused by ‘no data’ exists. The user's component is a simple one. It just gets the user's data from the ActivatedRoute and displays them into an unordered list.

After you have created the user's component, you need need to define the routes and tell the router to use a resolver ( UserResolver). This could be achieved with the following code into the  app-routing.modulte.ts.

You need to set the resolve property into the user's route and declare the UserResolver. The data will be passed into an object with a property called users. After that, you are almost done. There is only one thing you need to do. You must get the fetched data into the users' component via the ActivatedRoute with the following code.

Then, you can just display them into HTML without any *ngIf statements ( *ngIf=”users && users.length > 0 ) because the data will be there before the component is loaded.

Closing this article on Route Resolvers, I would like to point out once again the advantages they provide us. We first avoid the annoying checks that must be done at the HTML level so that we don't have problems until our data is received. Secondly, they allow us to focus more on the user experience as we can stop navigating if a data error occurs while fetching them, without having to load the preview component. We can also do more before completing the navigation, such as attaching more logic or mapping the data before accessing the loaded component.

The demo code is available at GitHub.

The A to Z Guide to the Lifecycle of Angular Components