Java Collection is a pretty favorite subject in Java articles. But here, I'll share my personal thoughts and ideas that you might not know.

In Discrete math, there is a fundamental notion of set. This notion is the starting point for much more complex things like data structures and so on. So for example:

Basically, every data structure is set but with specific characteristics. Each set can be represented as a figure, for example, a set on numbers might be drawn like this: 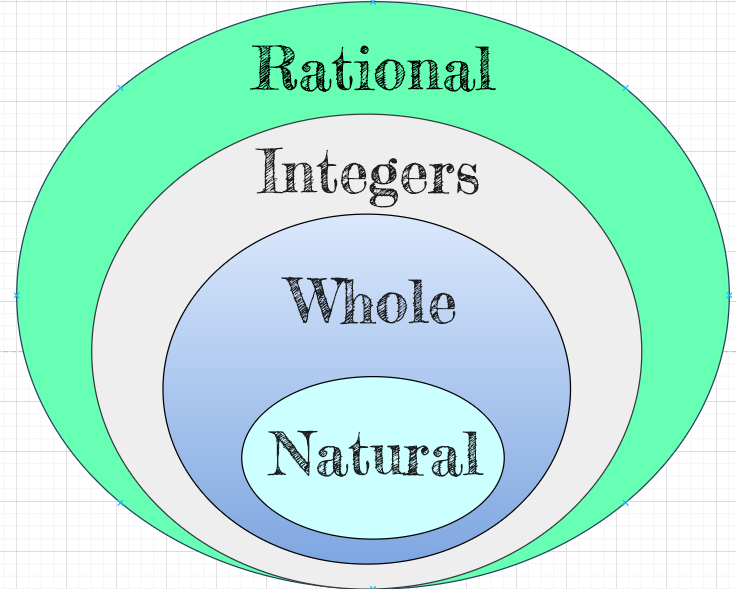 Well in Java Collection we have something similar: 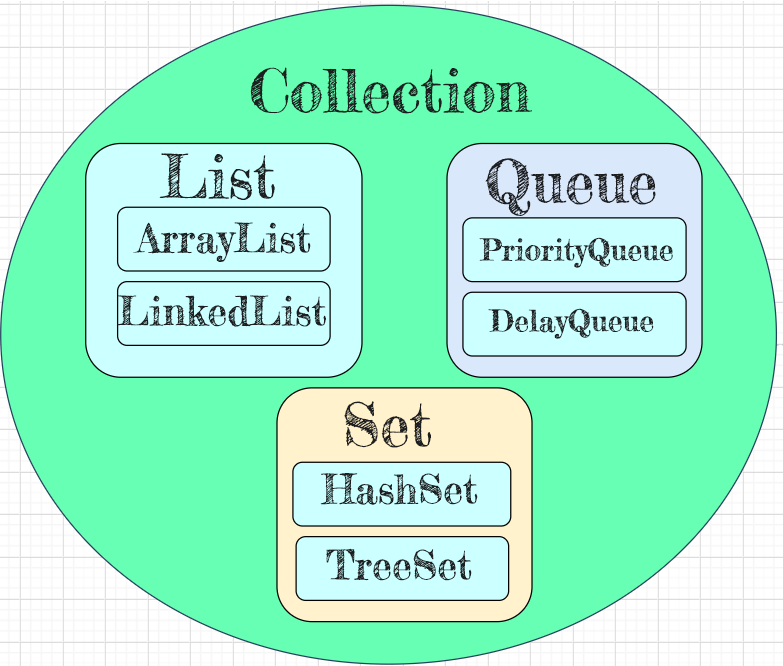 (Figure not 100% precise. Some interfaces are missing and relations between interfaces/implementation have many intersections, e.g., LinkedList implements Queue interface and so on.)

The same expression in Java:

In set theory, we should be able to indicate/iterate all elements that belong to a set. 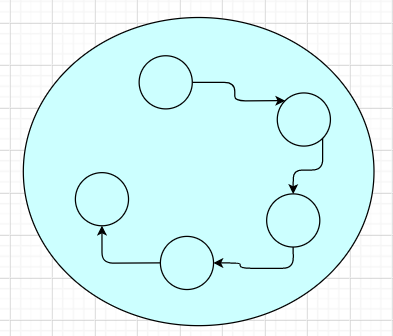 In a collection, this functionality is implemented using mandatory iterator for each collection:

In the same way, Java Collection provides methods like size/add/remove/etc that also have matches in Discrete Math Set notion.

Such expression cast all implementation to the collection and recognize them as Set from Discrete Math. I hardly believe that you would use the Collection interface that way and this example used only for explanation purposes.

Java Collection interface is the parent interface for all collection and it's inheritor also represent data structure from Discreet math:

Java Collection What is Under The Hood

Well, the first part of the article was a rather theoretical approach to interpret the Java Collection idea. But what are all Java Collection's implementations based on? Knowing the number of Java Collection heirs, you might think there are many different structures, but in reality, there are only 2 principal way to represent data: 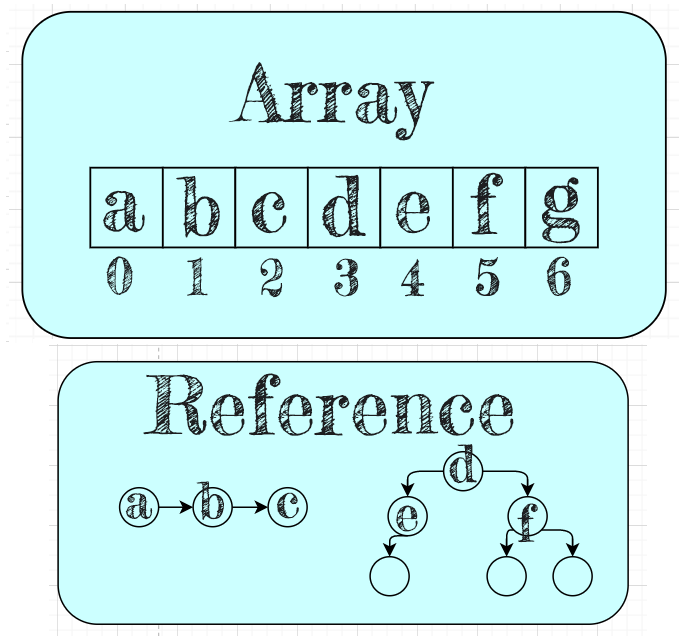 The array data structure, or also known as a sequence, is the most popular data structure and can be easily recognized if the data structure has the prefix 'Hash' or 'Array.' e.g., HashMap, HashSet, ArrayList. This structure is used to create structures with quick access to data, quick set.

Example of the implementation is pretty easy:

Reference Is Based Structure for All Linked List or Tree Structures

Well, it's difficult to name reference as a data structure, but it's principally the only one different from array way to persist the data. The idea of the reference is to have kept the reference between objects inside your structure. Such structures have the advantages of a quick search, quick inserting, and some others.  Practically there are 2 main structures that are built on top of it:

1. Linked List; let's write a simple example of it: 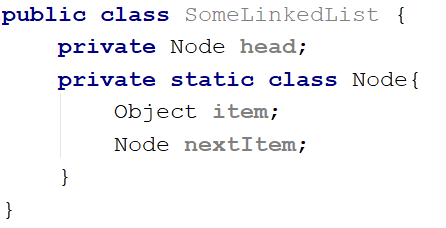 2. Tree Structure is also a reference-based structure and the only difference from Linked List is that it should have 3 references instead of only one: 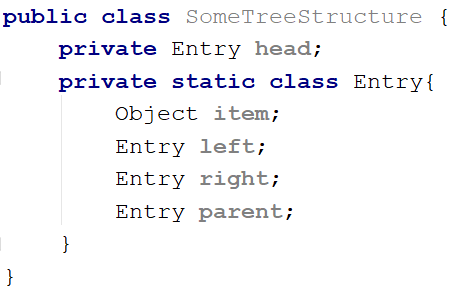 So if we draw it, it would looks like this: 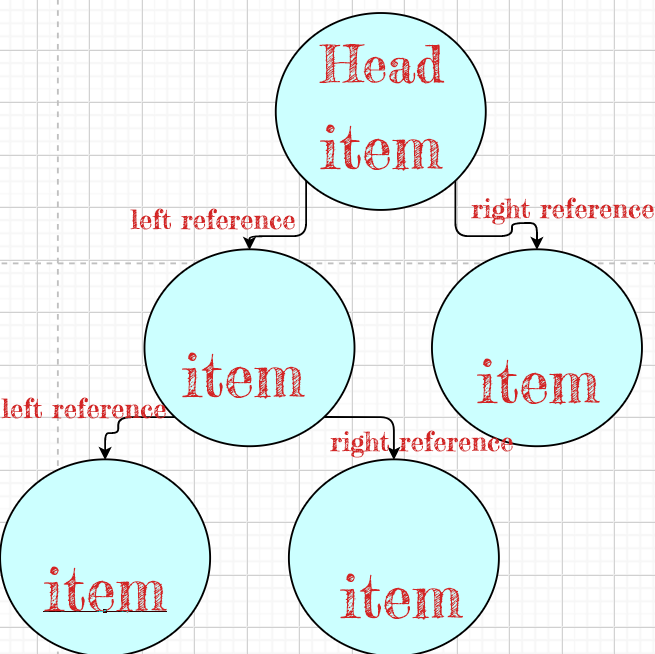