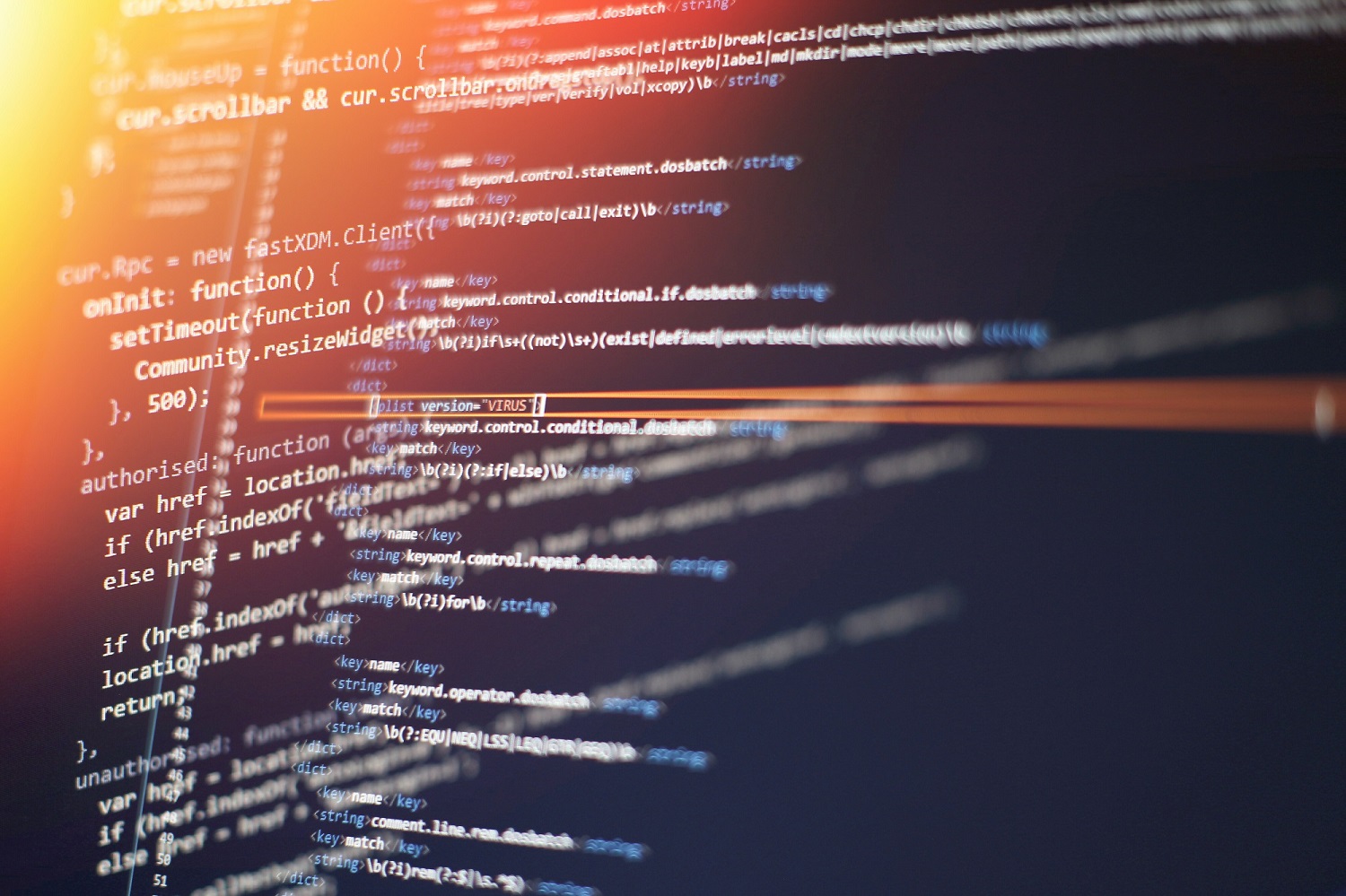 One of the most powerful and popular JavaScript libraries that specializes in event processing is the Reactive Extensions for JavaScript library, or simply RxJS. RxJS uses the Gang of Four (GoF) design pattern named the Observable pattern as the basis for registering interest in an event, as well as doing something when an event has been triggered. 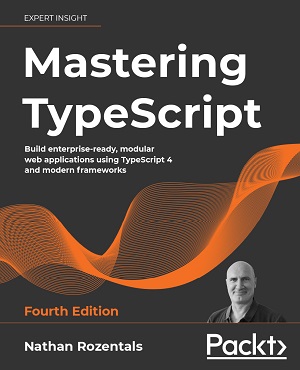 This article is an excerpt from my book, Mastering TypeScript, 4th Edition  – A comprehensive guide to understanding TypeScript language and its latest features. In this article, you will explore Observables in the RxJS library. You can download the codes in this article here.

The RxJS library provides a simple mechanism for registering interest in an event, as well as a mechanism for generating events. Along with these basic principles of the Observer design pattern, RxJS provides a plethora of utility functions to transform event data, as and when it comes in. At the heart of the RxJS library is the concept of Observables, which are source event streams. This has given rise to using the term Observables to describe RxJS source streams, and what can be done to them. So when someone says use Observables, they really mean use the RxJS library with its source streams and utility functions.

To begin the discussion on Observables, let’s first install the RxJS library as follows:

The RxJS library already includes the declaration files that are needed by TypeScript, so there is no need to install them separately using @types.

To generate an Observable, we can use the of function as follows:

Here, we can see that the function we passed into the subscribe function has indeed been called once for each value that is emitted by the Observable.

The of function has a partner function named from, which uses an array as input into the Observable, as follows:

Here, we can see that the from function has created an Observable stream from the array input, and that the function we provided to the subscribe function is being called once for each value that is emitted by the Observable.

This concept is best explained by reading some code, as in the following example:

Here, we start with an Observable named emitter, which will emit the values 1 through 4. We then define a variable named modulus to hold the results of calling the pipe function on the emitter Observable. The only argument we are providing to the pipe function is a call to the map function, which is one of RxJS’ operator functions.

The map function takes a single function as a parameter and will call this function for each value that is emitted by the Observable. The map function is used to map one value to another, or to modify the value emitted in some way. In this sample, we are returning the result of applying the modulus of two to each value.

Finally, we subscribe to the Observable and log its value to the console. The output of this code is as follows:

Here, we can see that emitter Observable emits the values one through four, and that the modulus Observable is emitting the modulus of 2 for each value received.

Note that in these code samples, we have not explicitly set the type for our Observables.

The emitter Observable and the modulus Observable could be explicitly typed as follows:

Here, we have specified the type of both the emitter Observable, and the modulus Observable. This is not strictly necessary, as the TypeScript compiler will determine the correct return types when working with Observables. It does, however, explicitly state what we are expecting out of the Observable stream, and in larger, or more complex Observable transformations, explicitly setting the expected return type makes the code more readable and can prevent errors.

The pipe function allows us to combine multiple operator functions, which will each be be applied to the values emitted by an Observable. Consider the following code:

We then subscribe to the Observable and log each value to the console. The output of this code is as follows:

Here, we can see that both map functions have been applied to each value emitted by the emitter Observable. Note that we have actually modified the type of each value from type number to type string, in our second map function. This is why the type specified for the value parameter in our subscribe function is of type string.

In this article, we have explored the basics of the RxJS library and the fundamental concept of Observables that it provides. We have seen how we can create Observables easily using the of and from functions. Learn more in the book Mastering TypeScript, Fourth Edition.

Nathan Rozentals has been writing commercial software for over 30 years, in C, C++, Java and C#. He picked up TypeScript within a week after its initial release in October 2012 and realized how much TypeScript could help when writing JavaScript.