There’s a big shift coming in the Smart City movement that will reshape our cities and create economic opportunities for decades to come. The pervasiveness of technology and the expansion of open data policies is about to unleash an economic growth engine for urban innovation that we have never seen.  For the first time in history, we are creating digital cities.

The idea of leveraging technology to help cities run better is far from a new concept. Many innovative city leaders have taken steps to use technology within City Hall to help their departments work better or collaborate more effectively. Cities may have worked on data projects that would, for example, help firefighters access building plans electronically when they arrived at the scene of a fire. Other cities tracked asset information on roads or water systems to predict areas in need of repair. Some cities even went as far as using analytic models to predict crime incidents to redeploy their police force.

All of these solutions helped unlock data that was trapped within a single department of City Hall and put it to more effective use. I am proud to have had the opportunity to work with many of these teams, delivering better city coordination in Rio de Janeiro, better transportation in Singapore and better public safety in Memphis and Chicago. 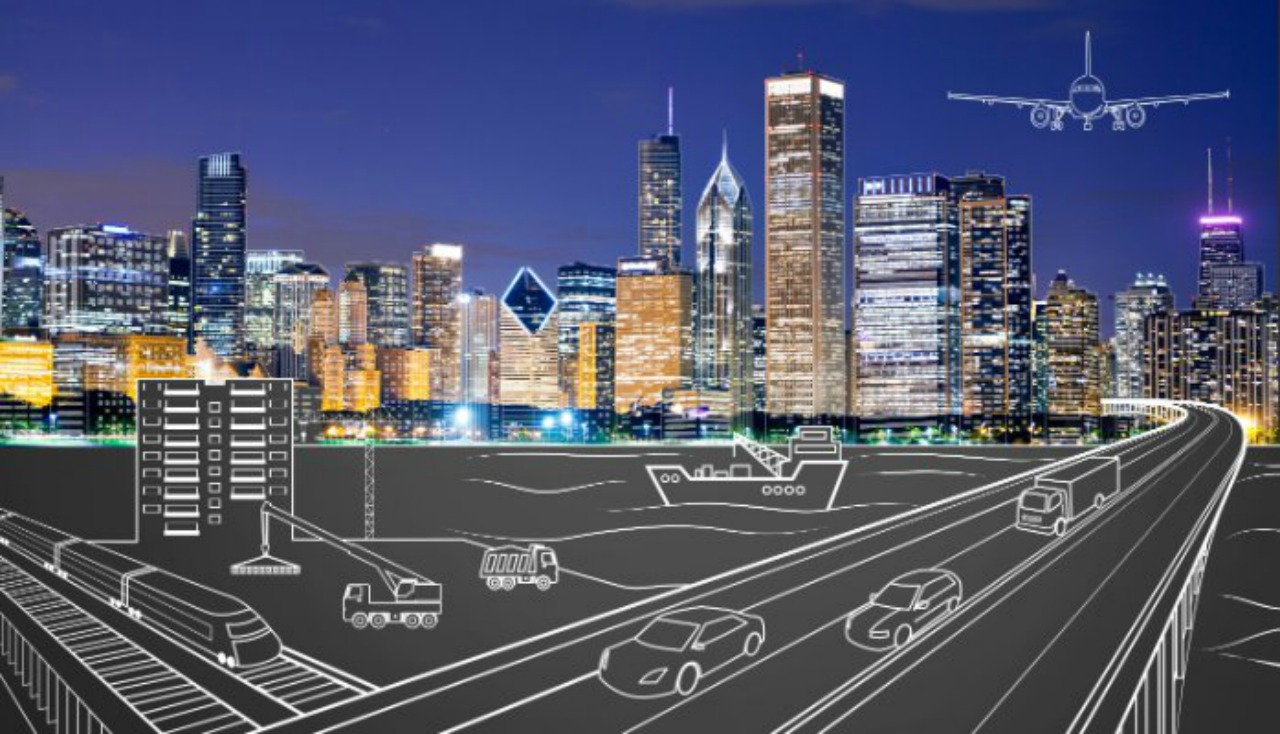 But what’s happening today is much bigger. We are moving from leveraging information to fully digitizing cities. We are moving from analyzing data that exists within City Hall, to generating new data from sensors that are deployed all across cities. And we’re starting to move from just making this data available to City Hall, to making it available to anyone in the city.

For example, sensors are being deployed across cities already. From environmental sensors that measure air quality, to vibration sensors that measure road and bridge safety, to parking sensors that identify available parking spots, we have begun to digitize our cities in steps. This is creating a whole new world of data to show not just what has happened historically in a city, but was IS HAPPENING now. By understanding what is happening in a city, innovative entrepreneurs can help create solutions to help with traffic and parking, to find restaurants without long lines, to find a way across the city during a parade (recent problem for me!).

These are more than services that a City offers its citizens. They are solutions that citizens will create for themselves to make THEIR cities better places to live, work and play.

But to truly unleash the creativity and innovation of cities, city leaders have to deploy the infrastructure to make this possible, and then allow individuals and companies to leverage the data. Some innovative cities, like Boston, are already taking strong leadership positions in open data delivering scorecards and information in near real-time to the citizens. These are the beginnings of initiatives that will start to allow economic development and quality of life improvement that comes, not from City Hall itself, but from the way City Hall has empowered its citizens in a way that has never before been possible.

We are entering a shift in the Smart City movement. As industrial companies are figuring out how to create a new kind of digital infrastructure, the kind that can deploy broad sets of sensors across a city economically, cities are figuring out how to engage their citizens by providing more data. As those trends combine, we will see a new revolution in urban technology that affects entrepreneurship, student education and quality of life for all. Cities have always provided infrastructure to their communities. With the emergence of the digital industrial age, a new type of urban infrastructure is coming available and city leaders that embrace it stand to be the ones that win in the urban innovation era.

Published at DZone with permission of John Gordon . See the original article here.