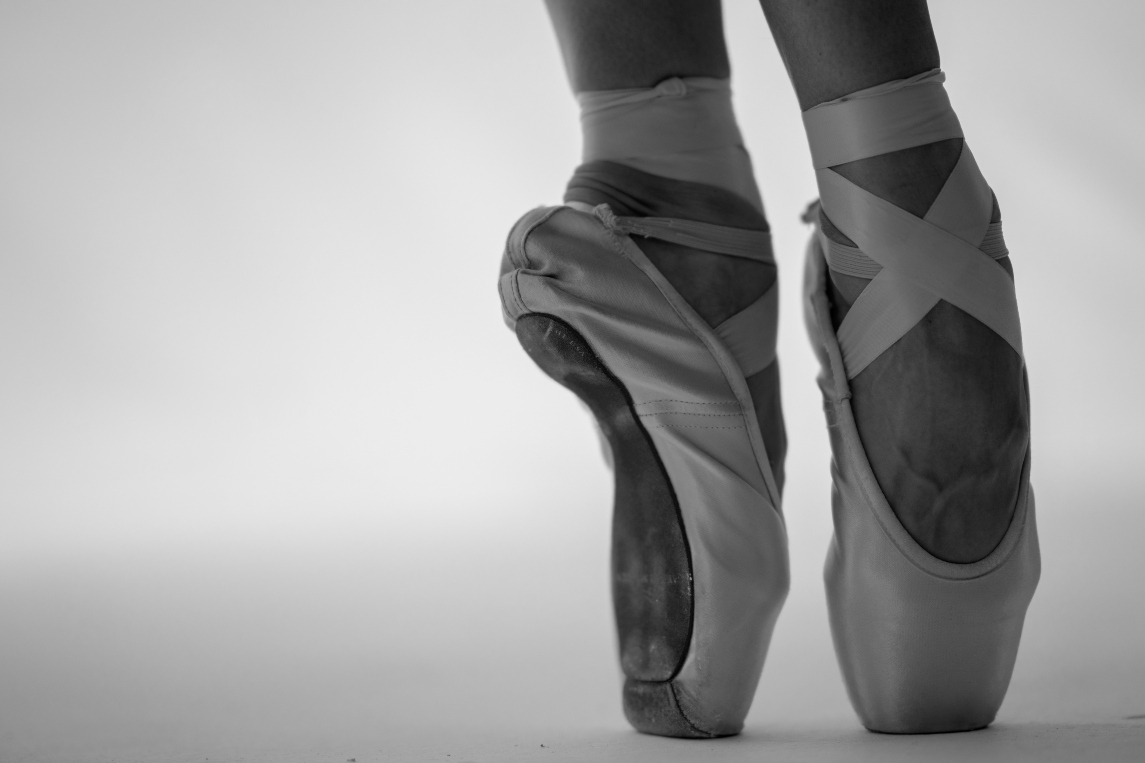 Let’s refresh some basics first. As we know, everything we execute in a computer program boils down to an OS thread that is executed by the CPU. Each core in a CPU can execute a single thread. A program may have several types of tasks, such as doing some computation, waiting on some condition or blocking on an I/O, etc. So, all the tasks in a program are not CPU intensive.

For an instance when there is an I/O operation the thread gets blocked and the CPU time gets wasted. In order to avoid that the OS creates a new thread for another task and CPU switches to that, we call this context switching.

When we have a lot of blocking threads, the OS keep creating new threads. When there are a lot of threads to execute, the OS has to switch between threads to give everyone a chance to execute. This may lead to a decrease in performance. This is because, as the number of OS threads in the system increases, the context switch overhead starts to dominate, and each thread has to wait longer to be scheduled.

So, in order to have better performance, either the programmer has to write clever code, or the programming language has to provide a better abstraction on top of OS threads.

You may also like: Introduction to Ballerina: Language of Integration.

A strand can be called a lightweight thread. In Ballerina, a sequence of execution is called a Strand. A program starts with a default strand. Every time you create a new worker or make an async call, a new strand is getting created. In the service mode, each and every request is a new strand.

In a programing language like Java, a Java thread is mapped to an OS thread and it’s up to the OS to schedule those threads. But several ballerina strands can be run on the same OS thread. That’s why we call it a lightweight thread. This is more similar to the Go implementation.

In the scheduler, we have a set of threads that are ready to accept strands to be executed. Once a strand is submitted, one of these threads starts executing the strand. If a strand comes to a state where it is blocked to another strand (or an external library) the strand is yielde, and the execution returns back to the scheduler.

With this non-blocking design, since the Ballerina itself reuses the blocking threads, the OS does not have to worry about recreating new threads and assigning tasks. We believe that this program level switching is more efficient than the OS level thread creations. Also, if the Ballerina program has a thread pool size equals to the number of cores, since the program does not create new threads there will be minimal context switching in the CPU.

Currently, the default thread pool size in Ballerina 1.0 is set to twice the number of cores available due to some other reasons. But, this can be configured by setting the system variable  BALLERINA_MAX_POOL_SIZE.

But, there are some libraries such as JDBC that are still blocking. those libraries will not release the scheduler thread when it is blocked. For such cases, we need to set the Ballerina thread pool size to a larger number.

Anyway, this can be improved. One option is sharing the same Ballerina scheduler to the standard libraries as well. Any suggestions on this are welcome.

Please note that this post is based on Ballerina 1.0.

So, it’s time for your ballet in the non-blocking style. Happy coding!