Everyone's favorite operating system is back with a bang! While iOS 9.2 was a quiet affair, Apple's latest version, the iOS 9.3 comes full of surprises and a host of cool new features, but it is currently available to developers only. So, if you are an iOS developer planning to develop iPhone apps, now is the right time!

Public users need to register for early access via the iOS Beta Program. A full-fledged roll-out can be expected by the end of February or early March. 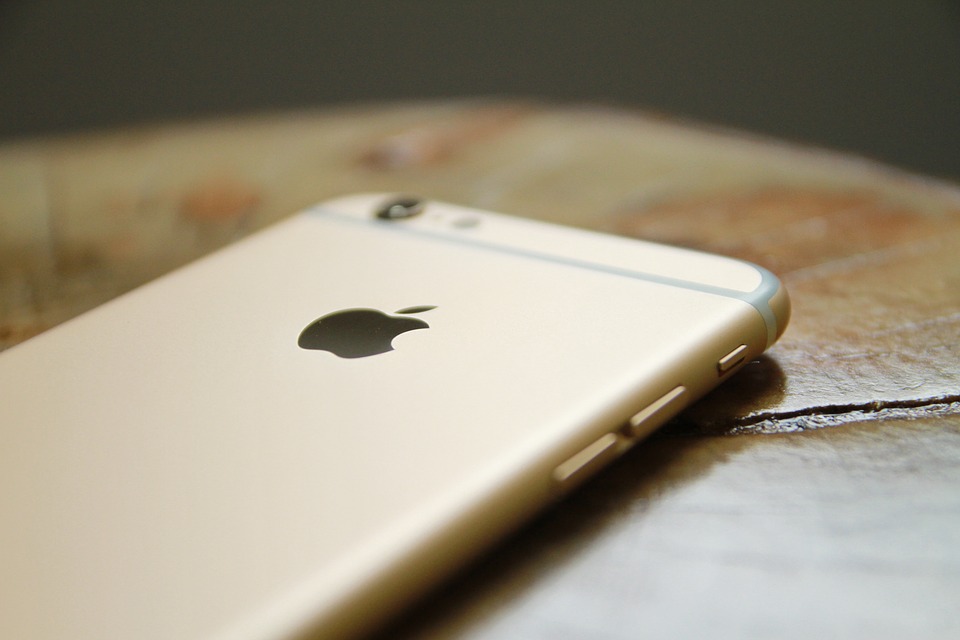 So, let's take a look at the three major features expected in iOS 9.3:

Another ground-breaking functionality is the 'Classroom' app that allows teachers to control the iPads for all the students in their class or even use 'Screen View' to monitor individual iPad usage of students. If this isn't enough, the 'Apple School Manager' acts as a hub for teachers to buy textbooks, manage courses, and keep a track of student iPads.

Apart from the broader updates described above, iOS 9.3 is also expected to include a few other notable enhancements listed below:

Thus, with all these across-the-board changes, it is clear that Apple has pulled up its socks in delivering the best possible product and user experience for its customers. What remains to be seen is how users perceive the latest version of Apple's OS.

What other improvements are you looking forward to in iOS 9.3? Are there any features that you anticipate to see in Apple's latest OS? Share your views with us in the comments section.