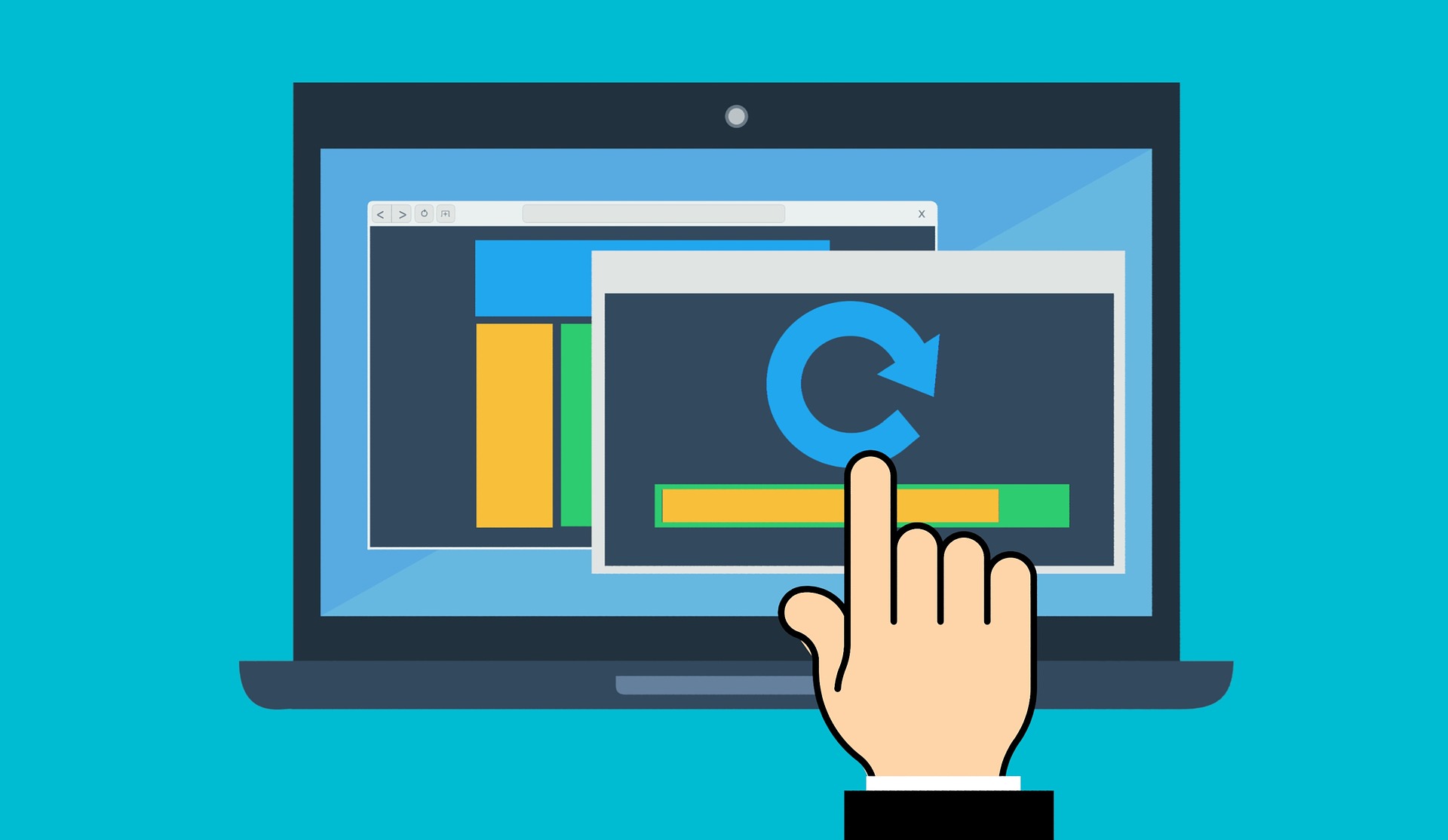 Kubernetes is a popular container orchestration platform that you can deploy on-premise or in the cloud. In this article, you will learn about Kubernetes upgrade options in Google Kubernetes Engine (GKE), Azure Kubernetes Service (AKS), and Amazon Elastic Container Service for Kubernetes (EKS).

What is a Kubernetes Cluster?

A cluster is a unit that includes several Kubernetes pods. A pod is a set of containers, with facilities to allow containers to communicate and share data between them. A cluster consists of the following components:

When a new Kubernetes version is released, you need to upgrade your clusters to keep up with security updates and enjoy new features. Upgrading a cluster can be a surprisingly complex operation. It has two major parts:

Here is how to perform a rolling update of worker nodes in a Kubernetes cluster running on GKE.

To create the new node pool, run this command (here we are giving the new pool the name “pool-two”).

2. Move Workloads from The Old Pool

First, cordon each of the old nodes to prevent new pods from being scheduled to them:

You can now start to remove pods from the old nodes, and they will be automatically scheduled on the new nodes.

Finally, drain each of the old nodes, deleting any pods that still remain on the node:

Verify that all pods have safely moved to the new node pool, and delete the old pool using the following command (replacing the bolded text with the name of your existing pool).

An AKS cluster upgrade automatically triggers a cordon and drain of your nodes (like we saw above in GKE, but there the process is manual). If you do not have enough compute resources supporting the cluster, the operation can fail. Make sure to pause the cluster autoscaler, if you are using one, because it can conflict with the Kubernetes upgrade.

Here is how to perform an upgrade on AKS:

To check which Kubernetes releases are available, use the command:

If no upgrade is available, you will get a  Table output unavailable  error.

Use the following command to upgrade:

During the upgrade process, AKS adds a new node to the cluster with the required Kubernetes version, and then cordons and drains one of the old nodes. It does this one by one to avoid disruption to running services. When pods successfully move over to the new node, it creates another new node, and so on, until all workloads have migrated.

You can confirm the upgrade status by using:

First, review the official documentation to see how to upgrade the cluster in Amazon EKS — it is quite involved. Once that is done, here is how to do an update of the worker nodes.

EKS can perform a rolling update of the nodes, like we saw above. However, it provides one additional, cleaner method: update the AWS CloudFormation stack for an existing worker node. This is not supported for worker node groups created using the eksctl utility—learn how to update an existing node group. Below we cover the regular rolling update method.

To perform a rolling update to a new node group using eksctl: 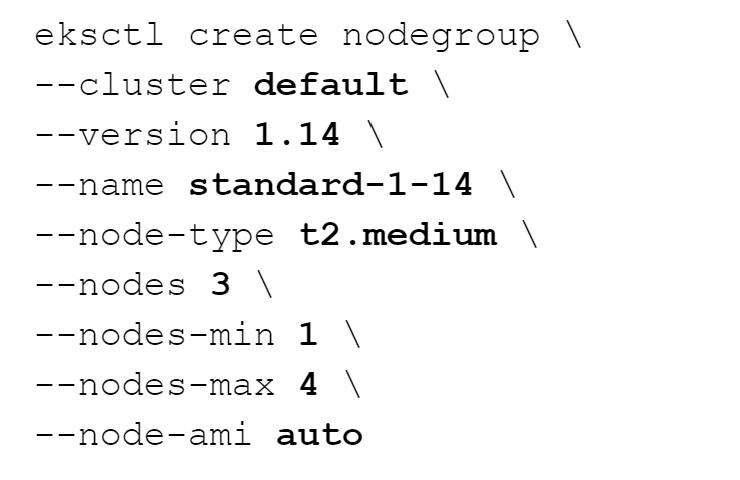 Upgrades are a crucial element of software development, maintenance, and security. In Kubernetes, you can upgrade a cluster or upgrade worker nodes. Hopefully, if you reached the end of this article, you have the information needed to upgrade clusters in GKE, AKS, or EKS. For more comprehensive instructions, you can take a look at the official documentation offered by each cloud provider.