I’ve written before about some fascinating projects that aim to reduce the number of water leaks that take place each year underneath our cities. For instance, an MIT team developed a rubbery robot that looks a little bit like a badminton shuttlecock. The device is inserted into the water system, and then is carried along with the flow of water, measuring and logging as it goes. It’s capable of detecting small variations in pressure because its rubber skirt fills the diameter of the pipe.

A team from the University of Waterloo are taking a slightly different approach, and deploying Artificial Intelligence to detect even the smallest of leaks. The system works by listening for the acoustic signature of a leak, which is picked up by hydrophone sensors that are installed inside fire hydrants.

“This would allow cities to use their resources for maintenance and repairs much more effectively,” the team explain. “They could be more proactive as opposed to reactive.” 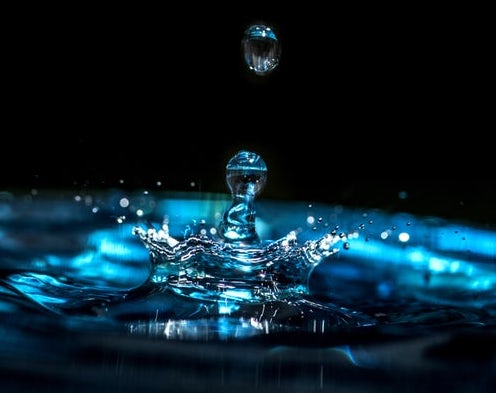 In Canada, around 13 percent of water is lost to leaks as it travels between treatment and delivery. Countries with poorer infrastructure are likely to lose a lot more. Many of these major problems are noticeable due to pressure changes, but smaller leaks can often go undetected for years.

The implications of this are considerable, as not only does it waste a lot of money spent on treating water, but leaks can also create health hazards and also weaken the foundations of the water infrastructure itself, which can cause much bigger problems down the line.

The team is currently undertaking field tests with the sensors placed inside hydrants, having performed successful trials in a lab environment. They’re also working to enhance the technology so that it can pinpoint the location of leaks, and therefore allow remedial work to be conducted more efficiently.

“Right now, they react to situations by sending workers out when there is flooding or to inspect a particular pipe if it’s due to be checked because of its age,” they explain.

The technology is another example of how city officials can be smarter in managing the infrastructure that we so rely on as we go about our daily lives. Whether AI-driven sensors or shuttlecocks flowing through the pipe network, it seems likely that leaks will be a thing of the past before too long.