A few years ago, I wrote about a fascinating project to automate innovation via the analogies that exist within patents and the research literature. Central to the approach was an attempt to find analogies that connect seemingly disparate methods and problems. They used crowdsourcing to understand how people form analogies before using it to train a deep learning algorithm to then mine the intellectual databases for potential innovations. 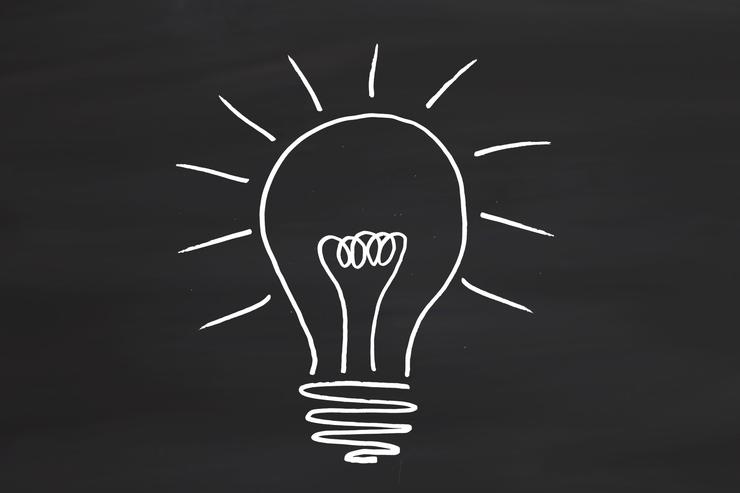 The same team has produced an update to their paper where they describe how their system uses crowd workers to break down the process of spotting analogies in patents and papers, before then using this to train AI to do it automatically. Ultimately, however, the team believes that their approach will rely less and less on crowd workers from places like Mechanical Turk.

While the original research applied mainly to things like patents, the team believes it works just as well for scientific research. The challenge with scientific research, however, is that it's often difficult for novices to accurately annotate papers. The researchers believe that understanding the most important elements is often a decent substitute.

"Knowing which parts are important buys us a lot in terms of finding subtle analogical relationships between research papers," they say.

Once it's been possible for the human nonexperts to isolate the sections of the paper that describe the goal of the research, the AI can take over and connect it to other papers with a similar goal, even if they're from ostensibly unique topic areas.

While, at the moment, this kind of approach is largely confined to a test environment, the researchers believe if it can be scaled up, it could fundamentally alter the economics of science and innovation. There have been numerous reports highlighting the growing cost and inefficiency of scientific discovery, and with more and more scientific literature being published, having computational assistance could be a game changer.

The researchers explain that in the US alone, there are around 9 million patents that could be mined, while there are over 2 million ideas available on platforms such as Kickstarter and InnoCentive. Add in the hundreds of millions of scientific papers and billions of webpages, and you have quite the catalog to mine.

Identifying analogies in such a vast and diverse database is one of the core challenges of this computational approach. Another identified by the team is the tendency for people to fixate on surface-level details rather than deeper concepts that can apply across multiple disciplines.

A third challenge is understanding the sheer complexity of the problems we face in the real world. Given the complexity, we often require solutions for a number of subproblems first. While not dismissing the scale of these challenges, the team believes that if they could be cracked, it could usher in a new era of discovery.

"It could be that the low-hanging fruit has been plucked and we just don't have the ladders to reach what remains," they conclude. "AI will help us get higher into the tree, but you'll still need people to actually pick the fruit."