I read and share a number of articles about AI each week, but this one about the use of AI in beekeeping from The Economist stood out to me as something to write about and share further with the DZone community. I hope you also find it interesting! 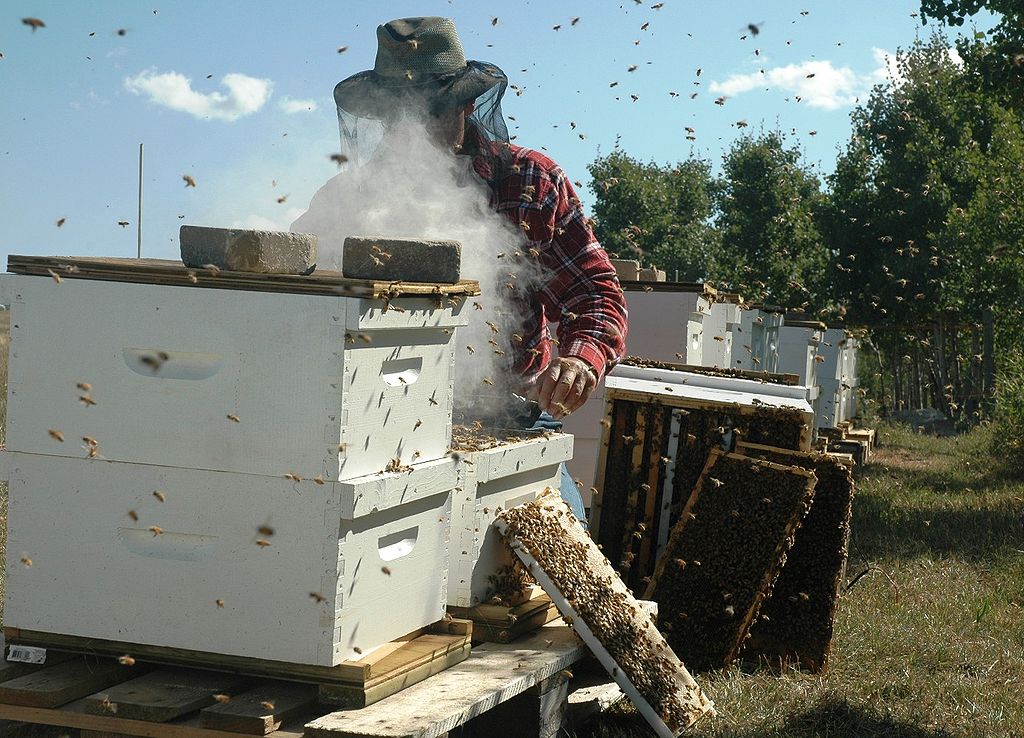 Dr. Jerry Bromenshenk, an academic at the University of Montana, is an insect expert. He and his colleagues have been working on a project to train bees to hunt for landmines. Previously, dogs and rats have been used for this task, but it is expensive and time-consuming to train them. Bromenshenk and his team have found a way to train bees in a much shorter time by spiking syrup feed with the chemical that landmines leak into the soil and air. The bees associate the scent of the chemicals with food very rapidly — in a matter of just a few hours — and they fly towards these chemicals when out in the wild. The researchers can track the movements of the insects using Lidar and can build up an electronic map of where they visit. The tests performed so far show bees are able to find landmines with more than 97% accuracy.

Although training bees is cheaper than training rats or dogs, there is another aspect involved: the humans accompanying them in the field need to be able to look after them. Although beekeeping can be taught, it takes a long time to learn how to recognize and resolve the various maladies that a bee colony may suffer. Since the point of using bees is to speed up the deployment of trained minehunters, it is necessary to find a way to impart beekeeping experience rapidly. This is where AI comes in.

According to experienced apiarists, bee colonies make different buzz sounds depending on their health, mostly from beating their wings although other parts of the body are sometimes involved. Bromenshenk’s team made recordings of colonies suffering from specific ailments and built up a database of sounds. They then used an artificial neural network, training it to match sample bee sounds to those particular ailments. The researchers have created a smartphone app, Bee Health Guru, to use this pattern recognition AI. In the field, a user can simply hold the smartphone near to the entrance of a hive for 30 seconds, and the app analyzes the sound of the bees and lists any problems that it detects. This is a far simpler procedure than the standard approach of using smoke to pacify bees before opening and inspecting the hive and makes it quicker and easier for a novice beekeeper to determine the health of a colony.

The initial release of the app will be able to detect seven disorders, including hive beetle, parasitic mites, and the foulbrood bacterial infection — although as uptake grows, the researchers hope to build upon data shared by their users to detect other problems. The app is undergoing a test phase at present but should be available more widely later in the year. Further information is available on the Bee Health Guru forums.

Deepnets: Behind the Scenes