CodeShip is a hosted continuous delivery service that focuses on speed, simplicity, and reliability. It is a fast and secure hosted CI service that scales as per users' needs. CodeShip was founded in 2011, and pretty soon it became one of the best Saas Continuous Integration and Continuous Delivery leaders in the market.

CodeShip is now backed by a larger company with extensive customer support: CloudBees. CloudBees Inc, the hub of enterprise Jenkins and DevOps, acquired CodeShip on February 6, 2018.

CodeShip can provide high speed—every time we run a build on CodeShip, it stores the dependency packages as caches for future runs. Thus, it reduces the amount of time required to run each future build.

In terms of reliability, CodeShip is very secure. It maintains security on the VMs. It is a fast and secure CI service that basically scales with our needs. With the increased number and size of builds, it handles the scalability factor on its own. It is responsible for increasing the resource limits like CPU, memory, etc, whenever there is an increase in the load; the number of commits, and thus, the number of builds increases.

Differences Between Basic and Pro

CodeShip Pro has native docker support. This means that every time there will be an upgraded stable version of Docker available, CodeShip Pro will automatically use the latest stable version for running the builds. CodeShip Basic does not support containerization.

The Basic version offers a simple and decent UI to configure the CI dependencies. On the other hand, with CodeShip Pro, we get the complete docker support to ensure the resources which will be required by the services being deployed can be customized as per our needs.

CodeShip Pro works on a single-tenant AWS instance, providing us the full control of the instance resources and the limits to them. But, this is not the case with CodeShip Basic.

AWS CodeDeploy eases the process of rapidly releasing new features. It helps in avoiding downtime during application deployment and handles the complexity of updating applications. 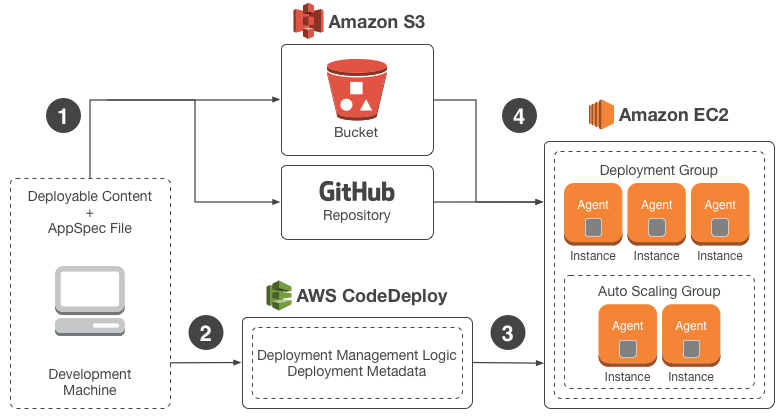 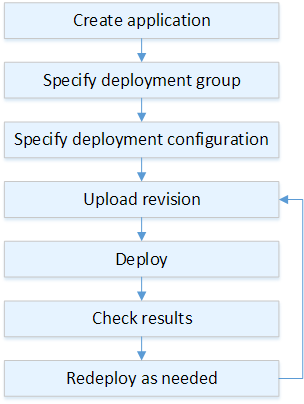 How To Set Up AWS CodeDeploy

In order to get started with AWS CodeDeploy, refer to the below diagram containing all the steps (click the image for an enlarged version). 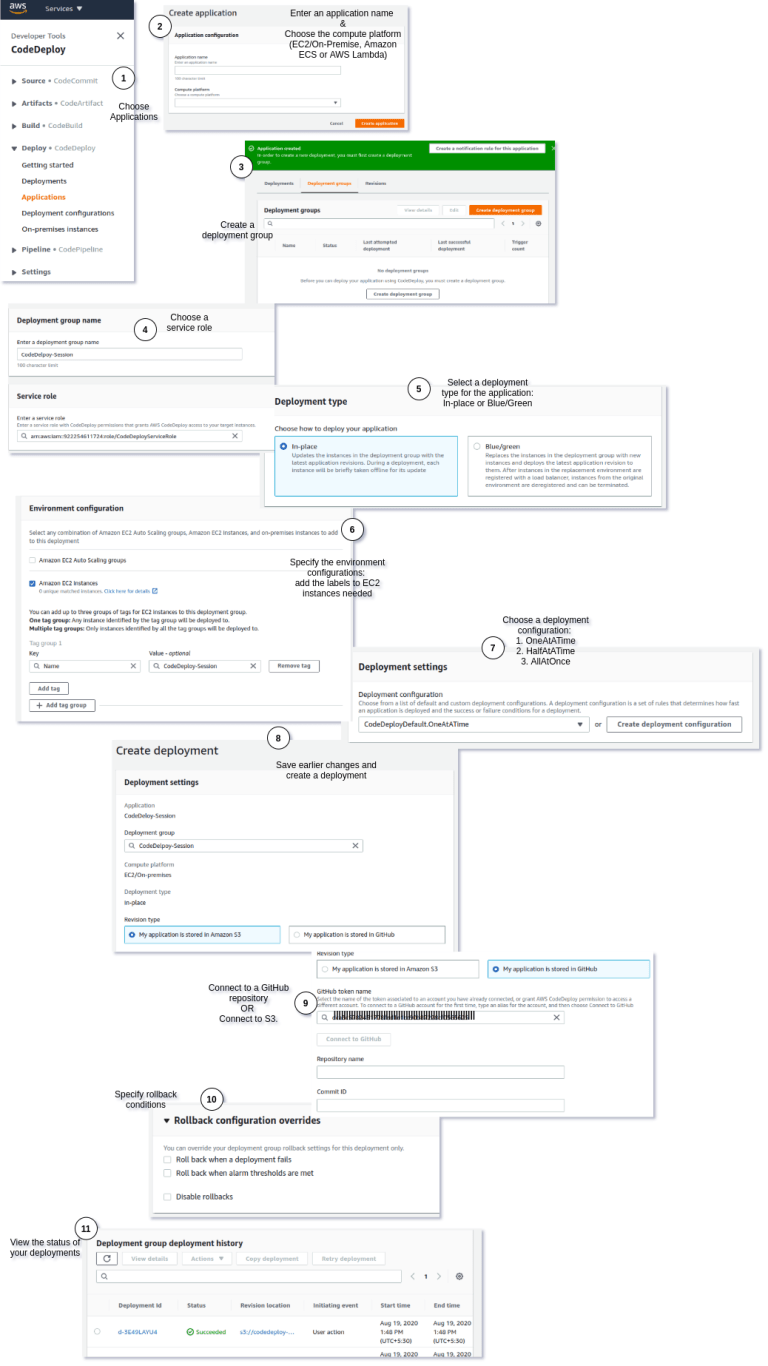 What Are Deployment Configurations?

It indicates how many instances the application revisions should be simultaneously deployed, and it describes the success and failure conditions for the deployment.

How Do Rolling Updates Work? 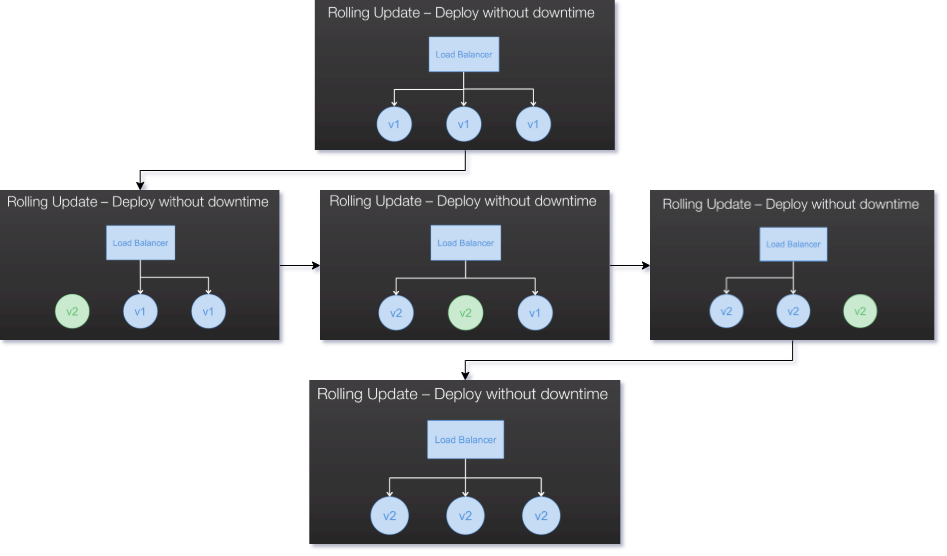 Published at DZone with permission of Shivani Mehrotra. See the original article here.