As you modify and redistribute your software and database, it is important to keep track of the changes that are being made throughout the program using a version control system (or VCS). This can help you by saving you from making extremely costly mistakes or by simply allowing you to learn from the changes you have made over time.

One of the most efficient open sourced VCSs is Git, which is now available to be used for the database. This VCS is prepared to handle any sized projects, and does so arguably quicker and more efficiently than any of its competitors. For this reason, it is quickly becoming one of the most talked about VCSs on the market. 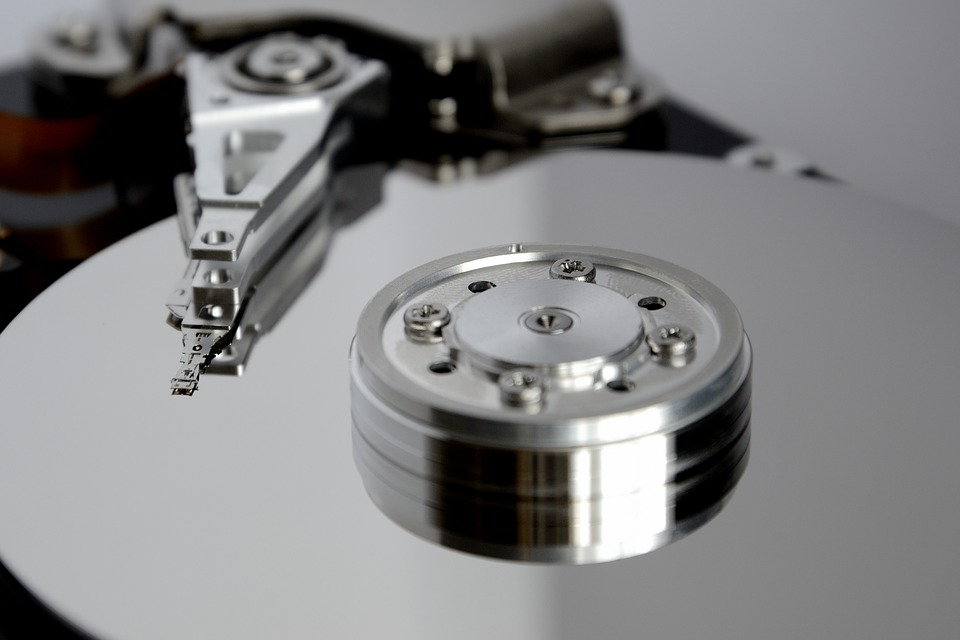 There are a number of reasons why Git for database and your general software sets itself apart from its competitors:

While developers across the board acknowledge the importance of version control, so often the database gets forgotten about. Not putting in place a VCS for your database may lead to deploying a new version of an application using an old version of a database, which can have many negative consequences.

Therefore, when it comes to storing the changes you have made to your database generated by DBmaestro TeamWork build process, it is extremely helpful that DBmaestro now has integrated Git. This ensures that Git can utilize DBmaestro TeamWork’s source control to successfully store the database objects’ revisions.

Getting Started With Git