remote server support came with one of latest windows 10 iot updates, and it must be first enabled using the web interface. 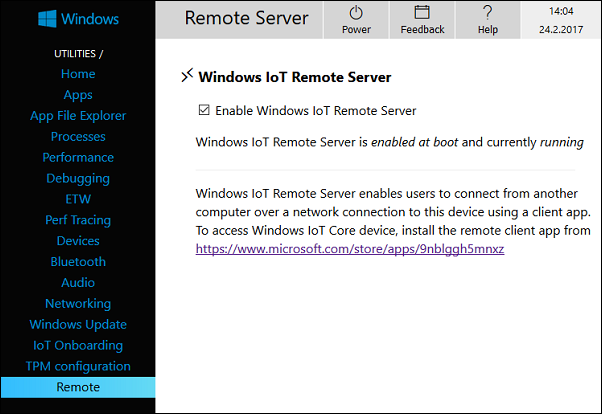 after this, open windows store and search for windows iot remote client . install it and run it. before doing anything on your raspberry pi, the connection to the device must be established. 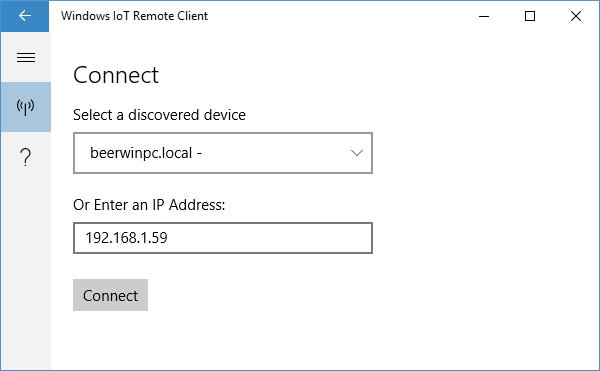 if the raspberry pi is in a local network, and remote server is enabled, then soon, the remote client should show up on the screen of your raspberry pi. 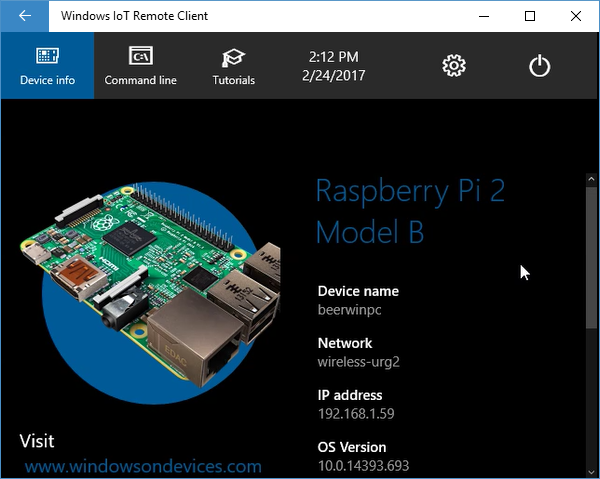 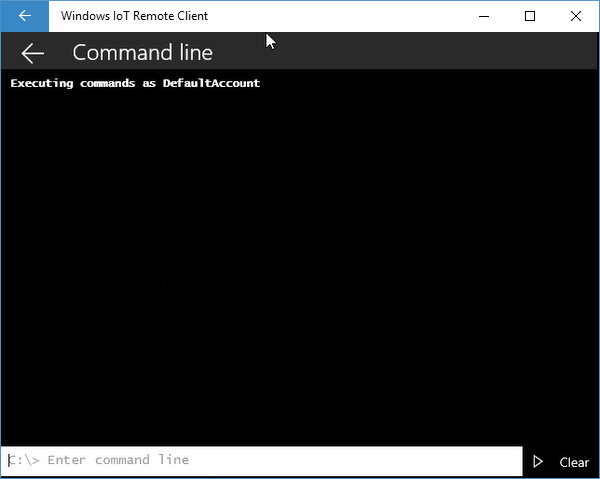 you should be able to use the command line now with default access: 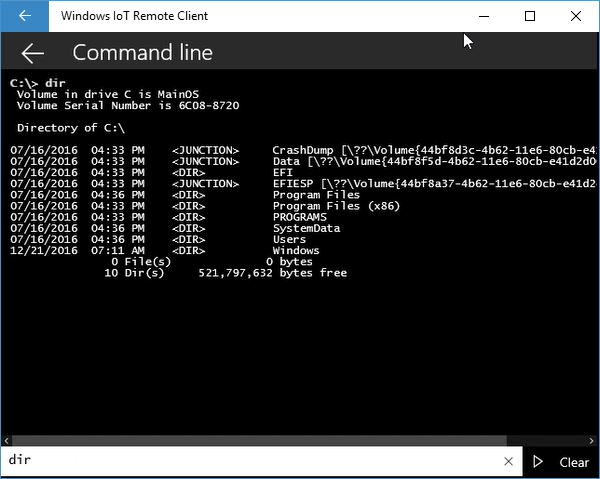 remember one thing: allowing default accounts to run everything on the command line is not a safe option, as every user in your network can connect to raspberrypi and see its screen. 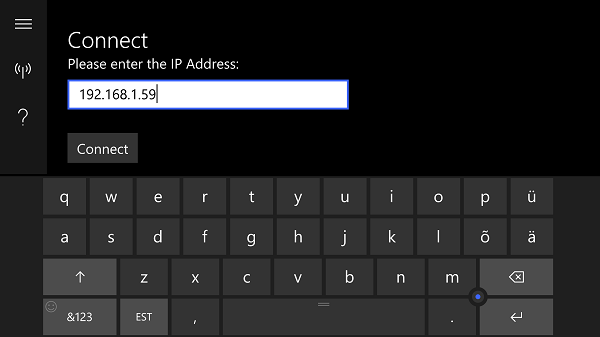 on mobile, we will see the same main screen as with desktop application. 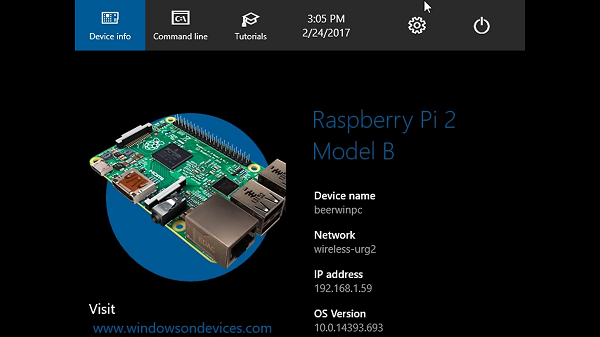 for example, we can change settings. 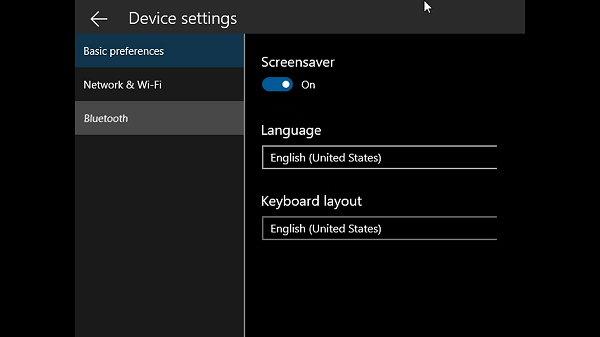 of course, we can do all the other things too that work on the desktop version.

i found out that using a lumia 950 with a bluetooth keyboard and mouse to manage my pi with remote control applications is way more convenient than using the touch screen.

the good thing is that we can now set up a raspberry pi and manage it with no need for a connected display. windows iot remote client works like remote desktop for windows 10 iot core.