[...] a new communications technology was developed that allowed people to communicate almost instantly across great distances, in effect shrinking the world faster and further than ever before. a worldwide communications network whose cables spanned continents and oceans, it revolutionize business practice, gave rise to new forms of crime, and inundated its users with a deluge of information. romance blossomed over the wires. secret codes were devised by some users and cracked by others. the benefits of the network were relentlessly hyped by its advocates and dismissed by the skeptics. governments and regulators tried and failed to control the new medium. attitudes toward everything from news gathering to diplomacy had to be completely rethought. meanwhile, out on the wires, a technological subculture with its own customs and vocabulary was establishing itself.
does all this sound familiar?

yes, friends, i'm talking about the most revolutionary invention of the past millennium, the telegraph.

in the victorian age, the telegraph was the first tool to allow instantaneous communication all over the world, with all the consequences (such as information overload) that we know today. in the 1990s (disclaimer: i'm too young to have an inside picture of that), the overall thought was about how the internet, and its new economy, will eventually take over all business, end famine and bring world peace .

yet the essential internet revolution had already happened before, with the telegraph. and again, with the telephone. and with the radio, and the television. and maybe now with social media? the same picture spread in many of these cases: the end of misinformation and ignorance, and the dawn of a new era without poverty.

the advantages of today's communication media is in their reduced costs, and greater automation. it's no mistery that forwarding telegrams was a human-based action, while forwarding ip packets is completely automated and has a cost tending to zero. but the social and business impact of a global communication network has started in the 1800s, not with the web in 1991 or with the internet in the 1960s. let's take a look at a few examples described in the book the victorian internet .

google news is fantastic: i can read news of events that has happened just one hour ago and i don't have to wait the next day for a newspaper to print out an article already outdated. 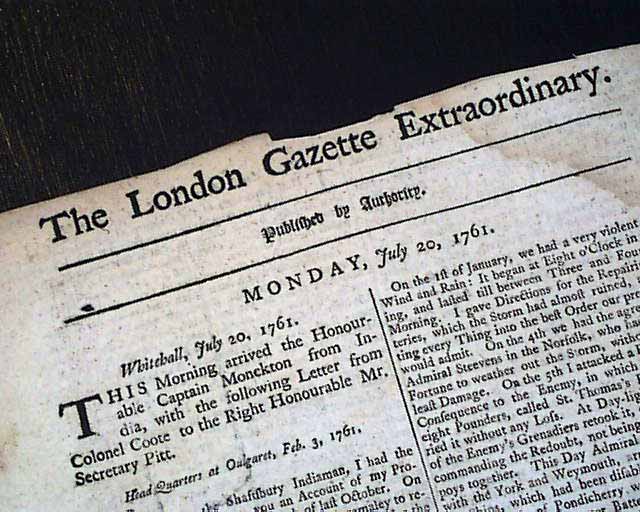 but it's not a recent invention:

in 1844, when morse had started building the network, there were a few dozen miles of wire and sending a message from, say, london to bombay and back took ten weeks. but within thirty years there were over 650,000 miles of wire, 30,000 miles of submarine cable, and 20,000 towns and villages were on-line, and messages could be telegraphed from london to bombay and back in as little as four minutes. "time itself is telegraphed out of existence," declared the daily telegraph of london, a newspaper whose very name was chosen to give the impression of rapid, up-to-date delivery of news. the world had shrunk further and faster than it ever had before.

at that time, newspapers had occasionally multiple extraordinary issues distributed during the day for coverage of important events, printed as news arrived. when you get articles from your correspondents once a week, brought by a steam ship , waiting for the next day to publish is ordinary. when you get news in minutes thanks to the internet or a telegram, half a day is a very long time. we can even speculate that thanks it was faster media, like the radio or the tv, that relegated newspapers to the daily or weekly editions of today: they weren't able to compete on instantaneous news diffusion.

you probably know that alan turing aided the uk government in breaking the german cyphers during world war ii. but cryptograohy started a lot earlier.

the major countries of europe were invited to a conference in paris to agree on a set of rules for international telegraphy. twenty states sent delegates, and in 1865 the international telegraph union was born. the rules banning the use of codes by anyone other than governments were scrapped; at last, people could legally send telegrams in code. not surprisingly, they started doing so almost immediately.

the codes used had to be translated by hand, and were mostly simmetric cyphers customizable with a shared key . the key could be very long, assuming up to 100! different combinations for the bavarelli's code at the center of the famous dreyfus affair.

at the same time, redundancy was built into codes : each pair of words had to be different in at least 2 characters, in order to accomodate for transmission errors (this rudimental checksum worked on words instead of bytes.)

by the way, the itu is still active today (with the name of international telecommunication union ); it has published, for instance, the isdn and xdsl standards for last-mile internet connections.

if we dig a bit more, we find out that even marriages happened upon the telegraph lines , were operators met and formed bonds. marragies happened both in the sense of people meeting over the wire, and of the actual celebration taking place remotely ( marriage over the internet does not seem so innovative now.) friends and couples communicated in abbreviations and jargon (sms, twitter anyone?); women and men were still segregated during day work, yet they communicated telegraphically.

there's even more of the modern internet that we can see already in the telegraph network: the interoperability of different media, such as air tubes, and manual delivery; the wire frauds; e-commerce made possible; routing of messages along different lines.

so what is the value of internet and new media? what's different this time? as web developers we should focus on the added value that internet brings, not in the porting of already existing practices over a new platform: it's harder to pitch a web application to a client if it just has the same features as its paper registers (that's an exaggeration).

a startup to improve people communication around the globe? cool, but the biggest issues were more or less solved in 1844. make me able to connect again with people i met once in another nation, because their online identity is their full name? that's an innovation.