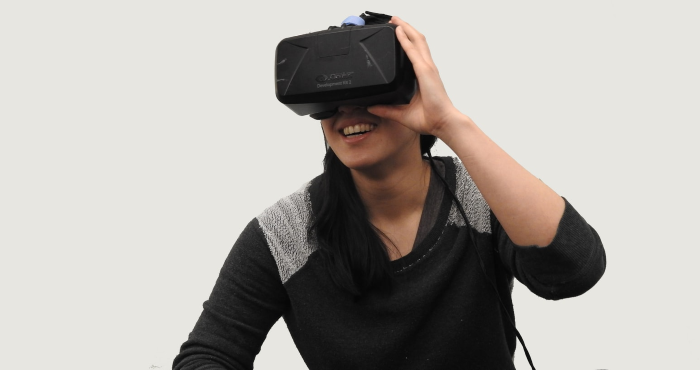 The revolutionary development of technology and the boundless use of mobile smart devices has holistically changed the way customers used to explore services and products before buying. To ensure worth every penny to be spent in buying a product or service, customers make sure they have some real-like experience exploring the same. This has been made possible by the most trending technology — Virtual Reality (VR).

You may also like: ReactVR/react-360 Is Great, but Maybe Not Quite There Yet

VR or virtual reality lets users attain a real-like exposure to the intended product before actually paying for it. VR aims to extend the user experience to interact in a simulated environment allowing users to explore a never-existing world without having a physical presence there. Among a range of technologies and platforms that help to render virtual reality experiences through web and mobile applications, React 360 is one of the most widely used.

React is a JavaScript library devised by Facebook that offers three favors namely:

How To Create VR Experience With React 360

React VR CLI package and Node.js must be installed on the system before you start developing a React 360 application. The application is compiled and run on the local server using JavaScript.

React 360 APIs WebVR and WebGL render 3D imagery and VR experience in the browsers without any specific VR devices or headsets.

Run the following commands for creating and managing a React 360 project:

Initialize the project by running the command:

Start a project with command:

Code reusability is one of the eminent React 360 features that can be leveraged by implementing API libraries and components offered by React VR. Based on JavaScript, React 360 iOS and Android platforms support React 360 applications rendering VR experience with 360-degree panoramas and scenes. A range of pre-built components allows faster and easier development of new VR prototypes.

What to Expect From Virtual Reality in 2020