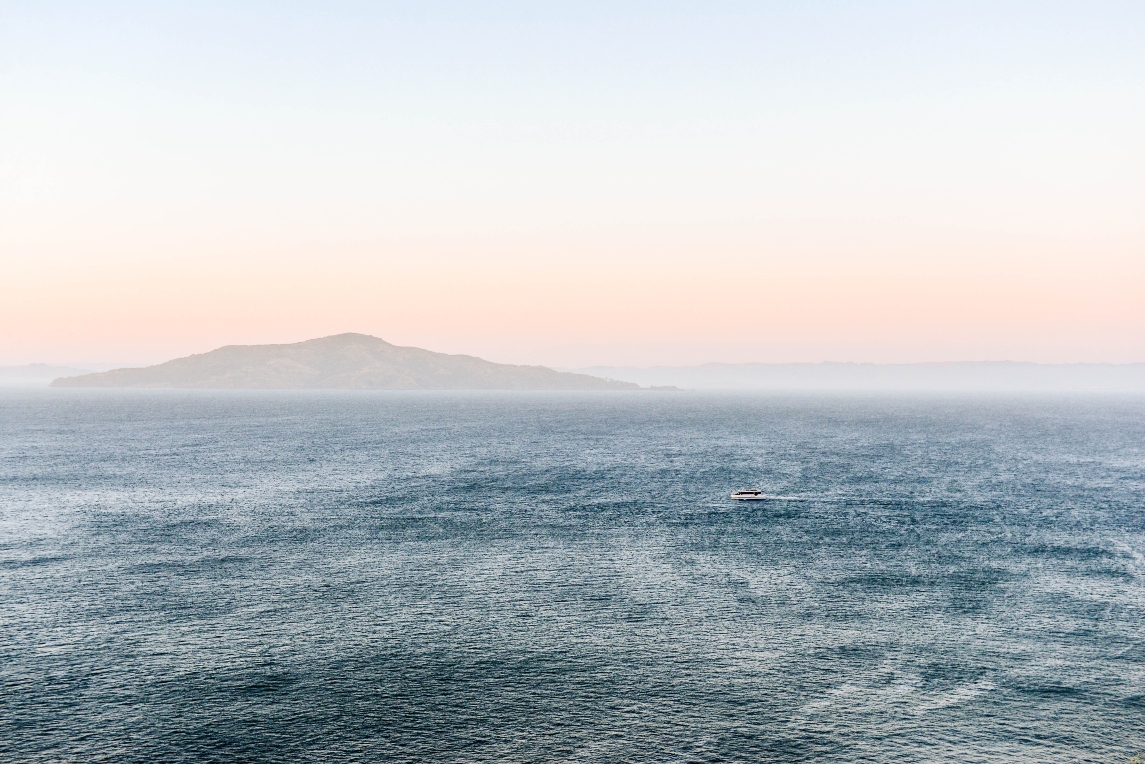 This post was motivated by the previous post on anagram statistics. For a certain dictionary, the code used in that post found that the longest anagram pairs were the following:

Anagrams are more amusing when the two words are more dissimilar, at least in my opinion.

You may also like: Mathematical Functions and Converting Data Types in Groovy.

The anagrams with a maximum Hamming distance in my dictionary are “imperfections” and “perfectionism.” (There’s something poetic about these words being anagrams.) The Hamming distance is 13 because these 13-letter words differ in every position.

Another way to measure the distance between two permutations is how many elements would have to be swapped to turn one list into the other. This is called the transposition distance. For example, the transposition distance between “certifications” and “rectifications” is 1 because you only need to swap the first and third characters to turn one into the other.

But is there a shorter sequence of transpositions? Would it help if we used the rest of the letters “ssiveness” as the working space?

Computing transposition distance is hard, as in NP-hard. This is unfortunate since transposition has more practical applications than just word games. It is used, for example, in genetic research. It may be practical to compute short sequences, but, in general, one must rely on bounds and approximations.

Note that transposition distance allows swapping any two elements. If we only allowed swapping consecutive elements, the problem is much easier, but the results are not the same. When restricted to consecutive swaps, the distance between “certifications” and “rectifications” is 3 rather than 1. We can swap the “c” and the “r” to turn “cer” into “rec,” so we have to do something like

I don’t know a name for the distance where you allow rotations. The words “teaspoonsful” and “teaspoonfuls” differ by one rotation, turning “sful” into “fuls.” While this can be done in one rotation, it would take several swaps.

[1] Although “teaspoonfuls” is far more common, I remember a schoolmarm teaching us that this is incorrect.

And I still recoil at “brother in laws” and say “brothers in law” instead; the majority is on my side on this one.