Join For Free
based on your opinion, we have designed a first-ever online free introductory course “ building a mobile app on an android phone using rhodes “

a smartphone is a personal pocket computer with mobile phone functions, because these devices are mainly computers, although smaller than a desktop computer. smartphones is the fastest growing segment of the mobile phone market .

software development will shift towards mobile development as the majority of people who use computers will use them indirectly through a mobile phone.

the android operating system is released under the open source apache license and is built on linux kernel version 2.6. android is a project of the open handset alliance (oha). founded by google, oha is an association that includes 65 hardware/software companies and operators.

rhomobile’s free and open source mobile application framework rhodes lets you quickly build native mobile applications for all smartphones: iphone, blackberry, windows mobile, symbian and android. these are true native device applications (not mobile web apps) which work with synchronized local data and take advantage of device capabilities such as gps, pim contacts,camera, native mapping, push, alerts and calendar. rhodes invented the smartphone app framework (including that term) two years ago and has had over 50,000 open source downloads since then. rhodes is the only smartphone framework with support for all smartphones, a model view controller pattern, and, most importantly, support for synchronized offline data. because of these features, all critical for enterprise needs, several large fortune 500 companies have standardized on rhodes for mobile development.

who is the course for?

this course is for newbies with knowledge of:

what will you learn?

what is not covered?

satish talim of rubylearning. the rhomobile team will always be available, if required.

how do i register?

you first need to register on the site and then enroll into the course . the enrollment key is foirma101 .

by the end of the course, you will be able to write and run an app for an android device using rhodes and rhohub.

our special thanks to adam blum and brian moore of rhomobile for their constant technical support and encouragement. 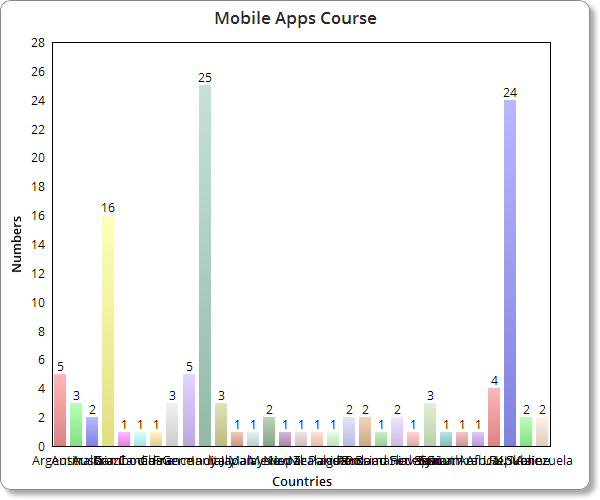