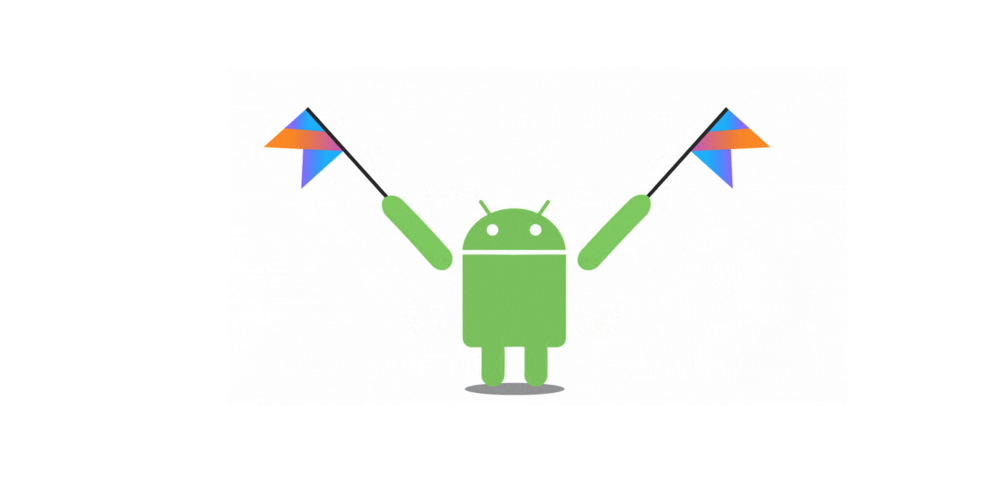 In the world of Android app development, Kotlin is kind of a big deal. Created by JetBrains back in 2010 to do away with Java’s numerous “pain points” – like ‘null pointer exceptions’ – Kotlin has now become the go-to language for some of the biggest players in the industry.

Here are five reasons why it should also be yours:

"What is interesting with Kotlin is basically it leverages the existing skills of Java developers and finds the right tradeoffs to provide new features and provide things that make Java developers more efficient without going too far," said Sébastien Deleuze, an engineer at Pivotal.

Not only is Kotlin 100 percent interoperable with Java, which means “you can start tinkering with Kotlin in an existing Java or Android project and everything will work just fine,” explains a blog post from tech education platform Treehouse, but it also allows devs to write higher quality code in fewer lines. (The code base is 15 to 25 percent smaller, says Square engineer Valeriy Ovechkin.)

But you don’t need to know Java to learn Kotlin.

While previous knowledge of Java will certainly help you pick up Kotlin, this is by no means a necessity.

According to Atlassian’s Head of Mobile Development Jerry Cheng, Kotlin has made it easier for aspiring developers to enter the software industry. As this piece in Business Insider explains, “the language is more modern and easier to use, which could increase the number of people who learn to code.”

Stack Overflow also found that developers working with Kotlin generally have fewer years of coding experience under their belts.

As the Business Insider article points out, Google, Square, Pinterest, Pivotal, Capital One, and Atlassian are among the many companies using Kotlin these days.

UK-based IT Jobs Watch also reports that job listings requiring Kotlin have jumped 228 places in their ranking of all IT positions in the last six months.

And they’ll pay you. A lot.

While the median salary worldwide for Kotlin developers is fairly middle of the road at $57,000 (though still more than Java), this is not the case in the United States, where devs can take home a pretty penny for this skill set. According to Stack Overflow, the median salary in the US is $125,000, making it the seventh most lucrative language reported on their annual survey.

Because not many devs possess the skill yet.

As of 2018, only 6 percent of professional developers know Kotlin, according to HackerRank’s latest Developer Skills Report. But nearly 30 percent want to know it.

Seems like a good call when pros like Cheng, Ovechkin, and Micheal White (Caviar engineering lead at Square) all see Java eventually being phased out of app development.

"There's a sense of fulfillment and satisfaction you get when the tools click into place and solve the problems over and over again," White told Business Insider. "You feel that over and over again, and it builds a momentum of passion. A lot of engineers are feeling that with Kotlin."

Want to get started learning Kotlin today for free?

Check out Udacity and Google’s Kotlin Bootcamp of Programmers.