Having enough reliable, fast, computer memory available is impossible. We always want more, and we always want it faster, and we want it to persist, and we want it to be cheaper, and we want it to be lower power, and this list is very long. It's been less than 100 years since we learned that evolution has been using a digital read/write memory for the last few billion years. It takes hardly any power and it stores immense amounts of data with astonishing density and unheard of error correction systems. It is our DNA! And it's even more sophisticated than our two-level (binary) memory. It is a four level (quaternary) memory so it stores twice as much information per memory location. Also, it's very structure allows it to do its own "backup"and at the same time provide error correction! I could go on, but I think you get the idea, DNA storage will eventually get on the evolutionary path of computers.

People have been thinking about this idea for at least a decade and in 2012 the Harvard Medical School announced that it had stored an entire book in DNA: George Church’s "Regenesis: How Synthetic Biology Will Reinvent Nature and Ourselves" . There is an interesting video and article about it here. And because of the ease and low cost of DNA replication it only took a matter of days to make more than 70 billion copies. Oh, and they would fit on your fingernail.

“They give us the DNA sequence, we make the DNA from scratch,” Twist CEO Emily Leproust says in a phone interview. Once the data has been transformed into invisible molecules at the bottom of a test tube, Twist will send it back to Microsoft for testing. The company can experiment with using the DNA for long-term data storage (there are ways to simulate the passing of millennia) and reading the data back out from those test tubes.

Interestingly, Twist doesn’t know what data it’s encoding. “We don’t have the decoder key, so I have no idea what it is,” says Leproust. Microsoft hasn’t divulged that information either.

Twist, a San Francisco-based biotech startup, uses machines of its own devising to mass-produce DNA. Its primary customers are researchers creating novel bits of DNA to insert into microbes. The DNA gives the microbes useful new properties such as, say, the natural ability to produce an industrial chemical typically manufactured from petroleum. But synthesizing DNA for data storage would open up an entirely new market. Imagine some of the marketing brochure claims:

Researchers are still looking into the error rate of coding and decoding information into DNA, and costs still have to come down quite a bit before it will be considered a real alternative to existing technologies. How much? “We have to lower the cost by about 10,000 times from where it is today,” says Leproust. But that’s no deal-breaker, she says; "costs in electronics have dropped by millions of times." We will read DNA using sequencing, which has become relatively affordable in the past two decades (the price of sequencing an entire human genome fell from $1 billion in the year 2001 to about $1000 currently).

Microsoft seems anxious and happy to play with this technology. “The initial test phase with Twist demonstrated that we could encode and recover 100 percent of the digital data from synthetic DNA,” says Doug Carmean of Microsoft Research in a press release. “We’re still years away from a commercially viable product, but our early tests with Twist demonstrate that in the future we’ll be able to substantially increase the density and durability of data storage.” 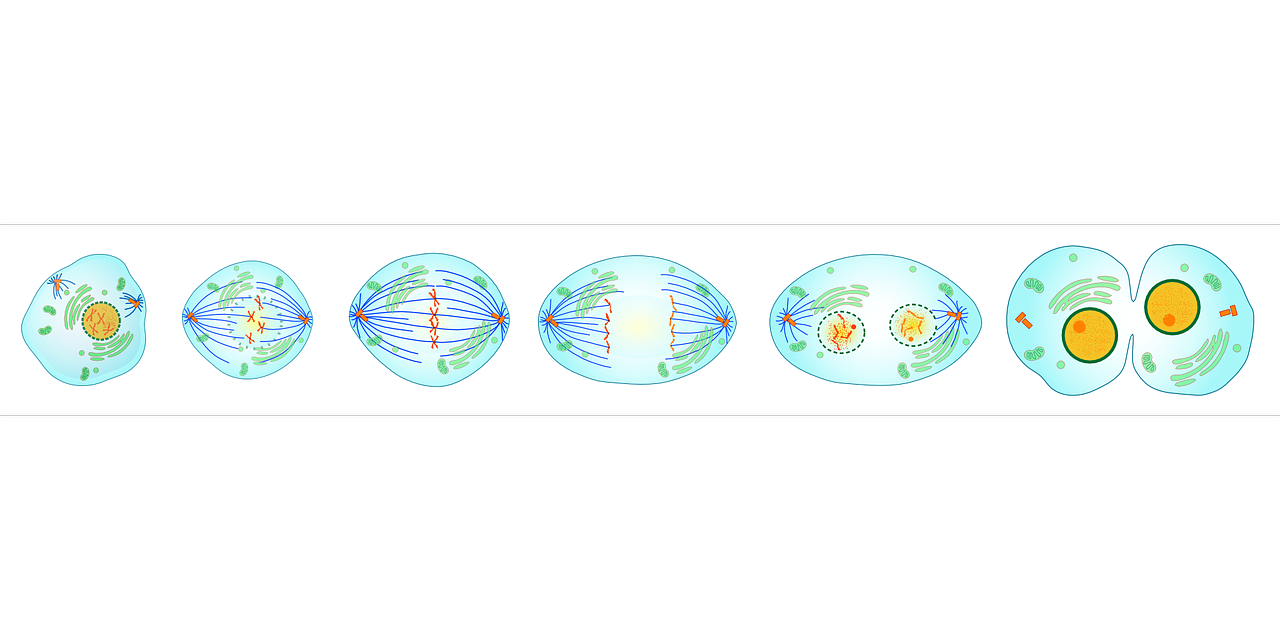 I can hardly wait until I can "grow" my system data backups!