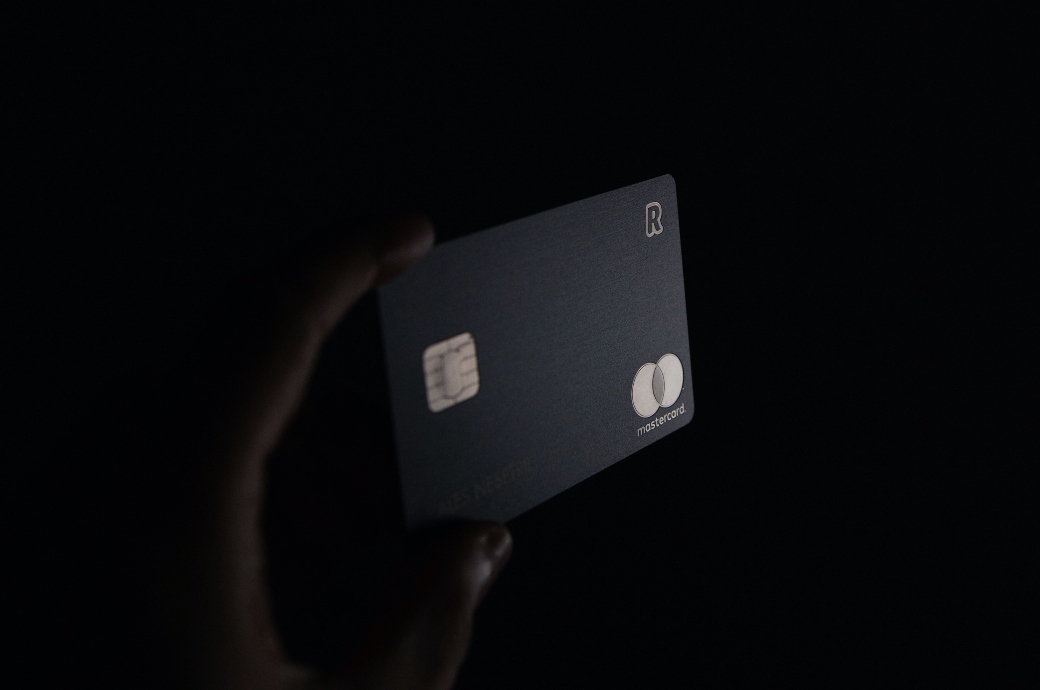 Eliminate the middleman to boost security! A promise made by blockchain is already nailing the card payment industry. Ever since the emergence of Bitcoin in 2009, the number of blockchain wallets increased to approximately 42 million users in September end 2019, as per Statista.

Blockchain, the underlying technology is poised to disrupt every industry.

Simply, because blockchain technology offers solutions to even the thorniest problems businesses are facing today.

You may not be aware, but right now, there might be someone creating a blockchain solution to drive innovation and disrupt traditional business models.

The New Players in the New Blockchain Ecosystem

Well, the card payment industry is not to be neglected.

For decades, we’ve seen businesses paying the tolls of Visa and MasterCard. They have been the favorites for investors building financial empires on payment methods that accepted tens of millions of dollars across the globe. These cards have been used by billions of people processing trillions of dollars annually. This spots that multi-hundred-billion-dollar market caps have risen significantly in recent times.

While they’re receiving strong competitive moats. Visa and MasterCard being open-loop payment facilitators are operating at a considerably high-profit margin even without taking the credit risk of their own.

But there’s another side to the story.

Besides investors, not everybody loves credit card companies.

The card payment industry is currently bearing a burden of tens of billions of dollars each year just to meet the cost of transferring money across different existing payments infrastructure.

Doesn’t this call for a revolution in the payment industry?

A survey published by IBM Institute for Business Value and the Economist Intelligence Unit, states that nearly 15% of banks were expected to introduce full-scale solutions made by blockchain in 2017. This is a total to 65% of banks that were said to bring in mass blockchain adopters by 2020.

The blockchain technology promises to facilitate faster, secured, and low-cost operational costs of payment processing services via encrypted distributed ledgers offering real-time verification of these transactions without the intervention of a third-party person.

Blockchain technologies are now seen to be more as an innovative technology with interest assets such as tamper-proof, embedded cryptography, distributed data, and resilience rather than a solution.

Blockchain to Lower the Cost of Trade Finance

There have been multiple initiatives that were focusing on applying blockchain to reduce the cost of trade finance. Off late, the involvement of paper-based manual processing, high time-consumption, and high costing considered this time to be crucial for disruption.

"The blockchain technology holds the capability of reducing the operational as well as the compliance costs of paper-based trade by 10-15%," says Boston Consulting Group. However, the consensus of mainstream blockchain applications among the banks and the non-banks in trade finance may happen in five years and not sooner.

There are a few payment processing services that already exist and are based on Bitcoin. Most of these payment services were created for smaller businesses or those trading directly with Bitcoin. However, other solutions address a much larger segment using the Bitcoin distributed ledger that help transfer payments. Doing so helps them take a detour through the existing banking infrastructure to reduce costs and accelerate payment method.

BitPesa, African crypto is already making use of this method for companies to have faster and cheaper payment services between African countries without needing to slow down local banking infrastructure, based on a Citi Research report.

The core key capability of blockchain technology is the smart contracts and this works best for trade finance applications.

These are small, self-executing programs stored on the distributed ledger which automatically executes the payment once the conditions are met.

Let’s quote an example. The contract may easily trigger automatic payment processing once the company verifies they have received their shipment of goods. This process accelerates transaction and reduces payment processing errors that often takes place.

The world of payments to the blockchain is evolving. Earlier payment verticals such as merchant retail, retail banking, biller or digital banking operated in isolation. However, times have changed. The processes and payment services are now embracing newer transactional methods.

To support the evolution of blockchain in the payment industry, institutions are aggressively drawing their focus toward learning blockchain and their undying technologies.

“Consumers expect real-time in their lives today. They expect frictionless use in their everyday lives and for it to be seamless. That is where we need to get the payment systems and networks to Seamless – frictionless an after-thought. We need to ‘Uberize’ payments and make them transparent.”

Not tomorrow, but today is the right time to get serious about blockchain!