Over the last year, I’ve noticed a renewed interest in wearable glasses. Sure there’s plenty of mask-like goggles on the market for game playing, but glasses have emerged as a product in development by a number of tech companies. There’s been plenty of rumors that Apple glasses will be with us by 2020. The rumors have been given stronger credence by a leaked Occupational Health and Safety report at Apple that referred to "After BT4 user study, user advised study lead, that she experienced discomfort in her eye and said she was able to see the laser flash at several points during the study. Study lead referred her to an optometrist and secured prototype unit for analysis.”

More recently, Apple has updated its Siri design patent in the European Union and Hong Kong to also cover “smart glasses” as a category. Imagine it, glasses that can not only talk to Siri, but also operate in AR.

Why did Google Glass fail? 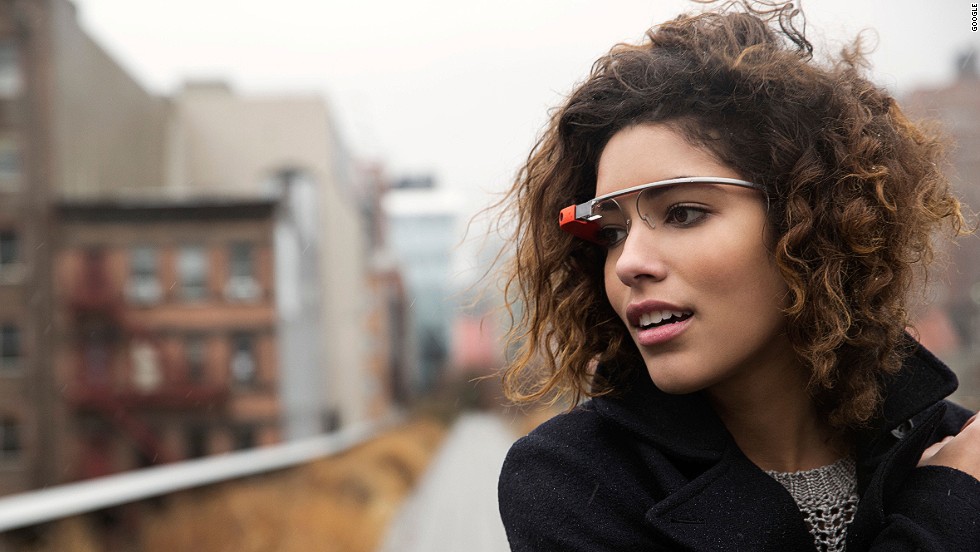 Google Glasses debuted in 2012 at a cost of $1500USD per pair. Their features included a camera that could take pictures and videos, and a touchpad on their side enabling wearers to control their glasses by swiping through a timeline-like interface displayed on the screen. The display was LED illuminated and offered a range of practical touch screen applications such as an interactive calendar, maps, and answering calls. Unfortunately, their popularity was blighted by privacy concerns and they were banned in many public spaces before it was even released. Google eventually stopped developing Google Glass in January of 2015.

Perhaps one of their biggest fans was Technology evangelist, author, and blogger Robert Scoble who infamously wore them in the shower in 2014.  Scoble attributed their failure more to their technological shortcomings than the privacy issue: poor video camera quality, poor connectivity with iPhones, and a lack of improvements in future iterations.

Did you know you can now listen to music through your sunglasses? Well, not just any sunglasses, but a pair created by Zungle containing bone conduction. Bone conduction enables you to hear sound through the vibration of the bones of your face — usually the jaw bones and cheek bones. The sound waves are bypassing the outer and middle ear where the eardrum is located, and directly stimulating the inner ear which is our actual “hearing organ.” These sunglasses enable the wearer to listen to music and answer telephone calls as they can be paired with a smartphone through wireless Bluetooth and a noise-cancelling microphone that lets you make and answer calls. They are chargeable via a hidden USB port. Zungle received over $1.9 million in funding via Kickstarter, having asked for an initial $50,000 last year.

The original Google Glass utilized bone conduction audio, meaning nothing needed to be placed inside the ear. This resulted in a more comfortable headset as well as great situational awareness through being still able to hear. Since Google Glass went quiet the division responsible, Project Aura whilst scarce in offering information is believed to be continuing their interest in bone conduction technology.

Spectacles are hinting at VR

Do you remember Spectacles? They were arguably the most hyped product of 2016 (besides Pokemon Go). As Snapchat’s first wearable hardware, the sunglasses are fitted with dual cameras positioned at the hinges on either side of the glasses’ lenses. These cameras have an 115-degree field of view, and a light ring around the left lens lights up letting everyone know that you’re in the process of capturing a snap. Videos shot can then be shared on Snapchat. Bear in mind that when Google put a camera on the front of a pair of glasses it was considered creepy, a security threat and a massive invasion of public privacy, but now it’s gone mainstream just a few years later.

Since their popularity in 2016, the company has gone on to develop a custom-designed scuba mask named SeaSeekers. The mask was custom engineered by Royal Caribbean for use with Snapchat Spectacles. It allows the wearer to snap photographs while underwater. At present, it is not available for retail sales. As well as delving into the deep blue, a patent published in May reveals that the company is investing an interest in AR, including "an augmented reality helmet, an augmented reality visor, glasses, and an augmented reality glasses attachment.”

What glasses can learn from Hololens 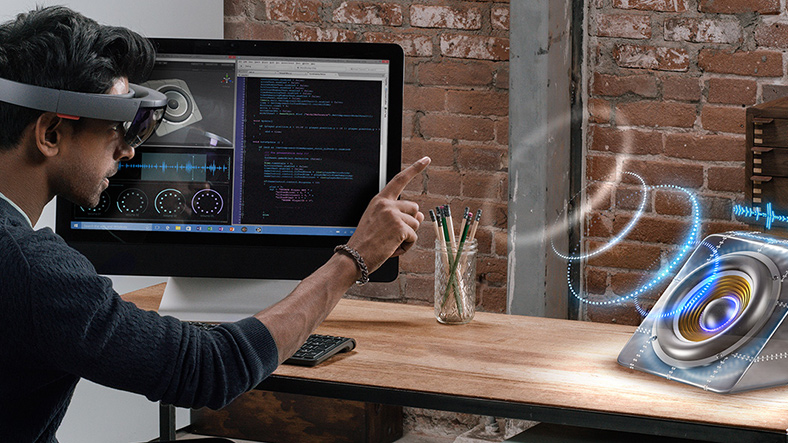 While more like goggles than glasses, Hololens is a really nice product that has managed to surpass the gamified tribe with some great enterprise applications in sections as diverse as manufacturing, engineering, construction, and medicine. Some of the apps developed by the Hololens community include HoloAnatomy for medical students; white cane, an experimental application that allows people with no vision to see surfaces around them with sound; and  Holoengine, a mixed reality learning tool to understand complex 3D structures and devices.

I’ve spoken to a number of people using Hololens in the workplace and their biggest complaint is the weight of the glasses which causes discomfort after more than a short period of wear. To be fair though, HoloLens was designed for concentrated periods of use rather than extended wear. A lot of wearables in planning stages could do well to learn from the focus of Microsoft into enterprise.

It's easy to make fun of Google Glass and its early adopters, but really, today's wearable creators should take the time to appreciate the early vision and efforts of Google to create something visionary that, while imperfect, offered a prescient prototype to lead the future wearable tech. Glasses aren't going away anytime soon and with over 60% of the adult population in the US wearing glasses, it's only a matter of time before our prescriptions get a lot more progressive, not to mention interactive.