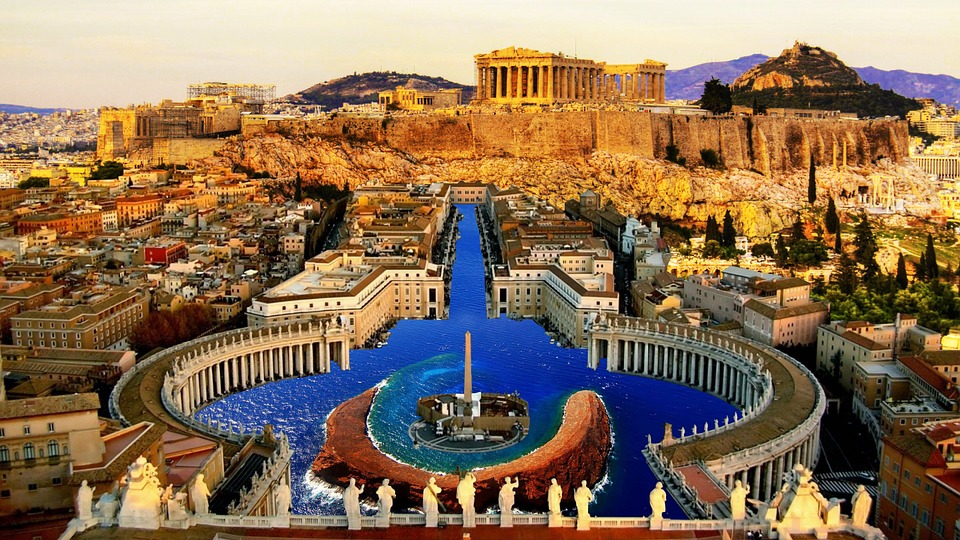 To do this, she had to define a process, but also have it validated by the stream of wisdom, in order to have an authority that validates the process, and makes it credible in the eyes of all.

Sara thought that ideally, ideas should be brought in, and then she would go to John from the wisdom stream to talk to him about it.

Sara looked around to see how this could be done and came to the conclusion that the company's shared goal had to be in line with the company's culture, the value to the customers, but also the aspirations of the employees.

She thought so of the following scheme:

The idea is that everyone can reflect and express themselves, but also generate a moment of sharing that we hope will converge. Once her ideas solidified in her mind, Sara sent an email to propose this approach to the wisdom stream.

A day later, she received a reply, proposing to set up a quick meeting right away at the coffee machine. A sign that the meeting is going to be quick!

Arriving at the coffee machine, by the time the entire wisdom team arrives, John speaks:

"Sara, this is a very good initiative, we just have one suggestion."

"Yeah? What do you suggest?"

"Okay with me... Maybe we should email our boss, get his thoughts?"

John smiled and said, "It's déjà vu, and he wants it done by Friday of next week."

Sara understood that she was going to have a lot of things to organize all at once, but she was still very proud of what she had accomplished for her colleagues and her company, she the "simple" accountant.

Other Articles in the Series

Journey in IT Misarchy (Part One)

Journey to IT Misarchy (Part Two)

Journey to IT Misarchy (Part Three)

Journey to IT Misarchy (Part Four)

Journey to IT Misarchy (Part Five)

Journey to IT Misarchy (Part Six)