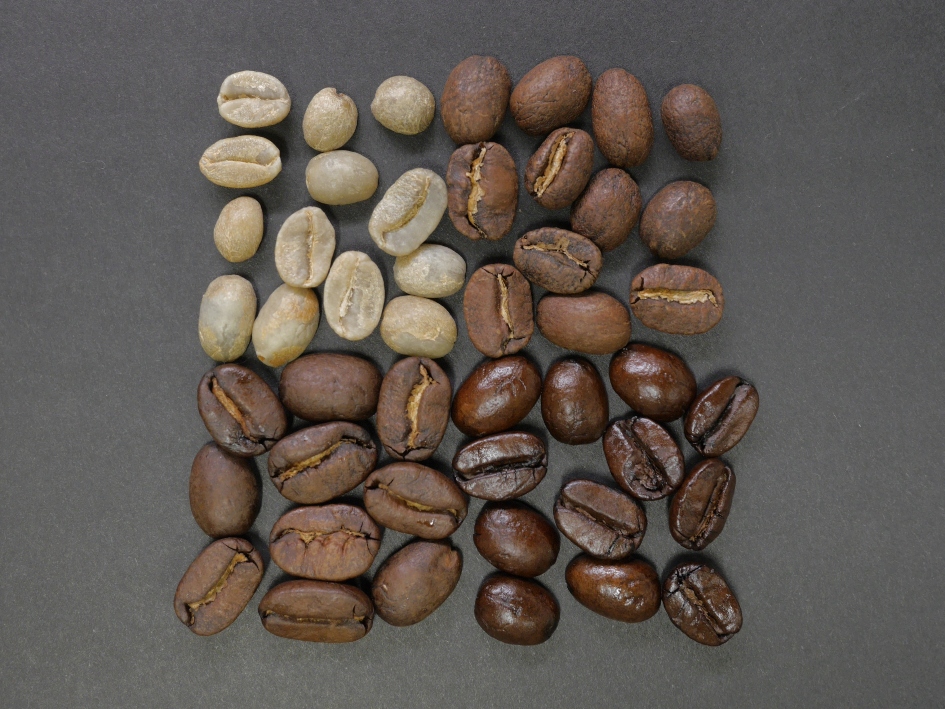 Java gained a reputation as a secure programming language when it was introduced in the mid-1990s. At that time, C or C++ was used for the majority of business programming. Java removed many pitfalls and vulnerabilities of those languages, like manual memory allocation.

This reputation as a more secure language does not mean that all Java code is automatically secure. Developers still have to make sure that they deliver secure code. Fortunately, you can stay on top of your Java security by keeping an eye on possible Java threats.

This article reviews six best practices that will help you in ensuring the security of your Java application.

External libraries are responsible for the majority of security vulnerabilities in any programming language. Cybercriminals can compromise external code just like they do with any internal code. Sadly, most organizations do not know what third-party libraries their developers use. As a result, they are not aware of what code is running on their servers or what they are delivering to their clients. That does not necessarily mean that those libraries contain malicious code.

External Java libraries like GSON and Flexjson share the same goal of helping developers. However, the code inside those libraries can still be vulnerable and prone to attacks. Therefore, developers must invest time to review the code from external libraries to eliminate the risk of vulnerable software.

If you are using libraries that are not open source, the vendor of that software has to provide documentation of their own audits. Make sure to request the results of those audits.

Java encryption libraries can be tricky. The error messages they return are usually not clear, and the APIs are cumbersome. As a result, developers prefer to write their own encryption. Internally developed encryptions are risky because developers tend to think that if they cannot crack it, no one can. This line of thought has undermined many data loss prevention efforts. There is always someone clever enough to break your encryption.

Application secrets management is challenging for every developer. They need to find the right balance between security and usability. Java developers realize that hard-coded database passwords are no safer than writing them on a sticky note.

The key is to use a trusted secrets management service in your Java application. Secrets management services provide libraries your team can easily integrate into the code. In addition, secrets provide encrypted and safe storage for application keys. For example, AWS KMS ensures that the secret is stored no longer than it has to be. As a result, the service provides improved security for commonly used environment variables for Java.

The most challenging part of software security is to ensure that users are not causing any accidental risk to the software. This is why the balance between usability and security is critical. Software without any security checks may expose sensitive information to unauthorized users. On the other hand, software with too many checks is not user-friendly.

Validating user inputs is a tedious process. As a result, developers often ignore this task. However, effective validation prevents the user from entering risky inputs that can break the application. In addition, it provides a clear error message that explains exactly what is wrong with the input value. Validating inputs makes the software easier to use and more secure at the same time.

You can use the Scanner Java library for simple user input validation or you can write your own extensive, complicated validation logic. Either way, every sort of validation helps.

Serialization is the process of converting data objects into a stream of bytes that you can store or transmit to databases, files, or memory. Java developers can serialize object trees and easily send them to other servers. However, serialization can be a source of security vulnerabilities.

Using serialization means possibly running untrusted code on your server. The best solution is to avoid deserialization of external code. If this isn’t a possibility, you can use validation techniques to limit your risks.

Many developers avoid using external libraries. They rewrite existing code and think that the obscurity of their new code will prevent security attacks. This is a very bad security practice. Sooner or later someone else will get their hands on your code, and at that point, your code is no longer obscure.

The reality today is that you cannot secure every line of code you write. Even if you follow every tip in this article, it’s most likely that your code will be vulnerable sometimes. That is fine, but you should always stay on guard and try to avoid vulnerabilities when you can.

The solution is to examine your team’s work regularly to ensure that they follow best practices. You should help developers understand why specific security procedures are necessary. In addition, you should invest in security management solutions to alert your team in real-time when something goes wrong.

Java security is something you have to do every single day to make it right. It is not magic, you have to put in a lot of work.