To understand the current and future state of Kubernetes (K8s) in the enterprise, we gathered insights from IT executives at 22 companies. We asked, "What do developers need to keep in mind when working with K8s?" Here’s what we learned: 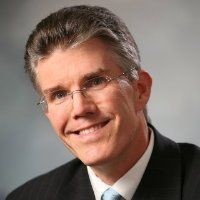