If you weren't aware, one of the slogans for AdDuplex is to "advertise before you monetize". But what does this mean? 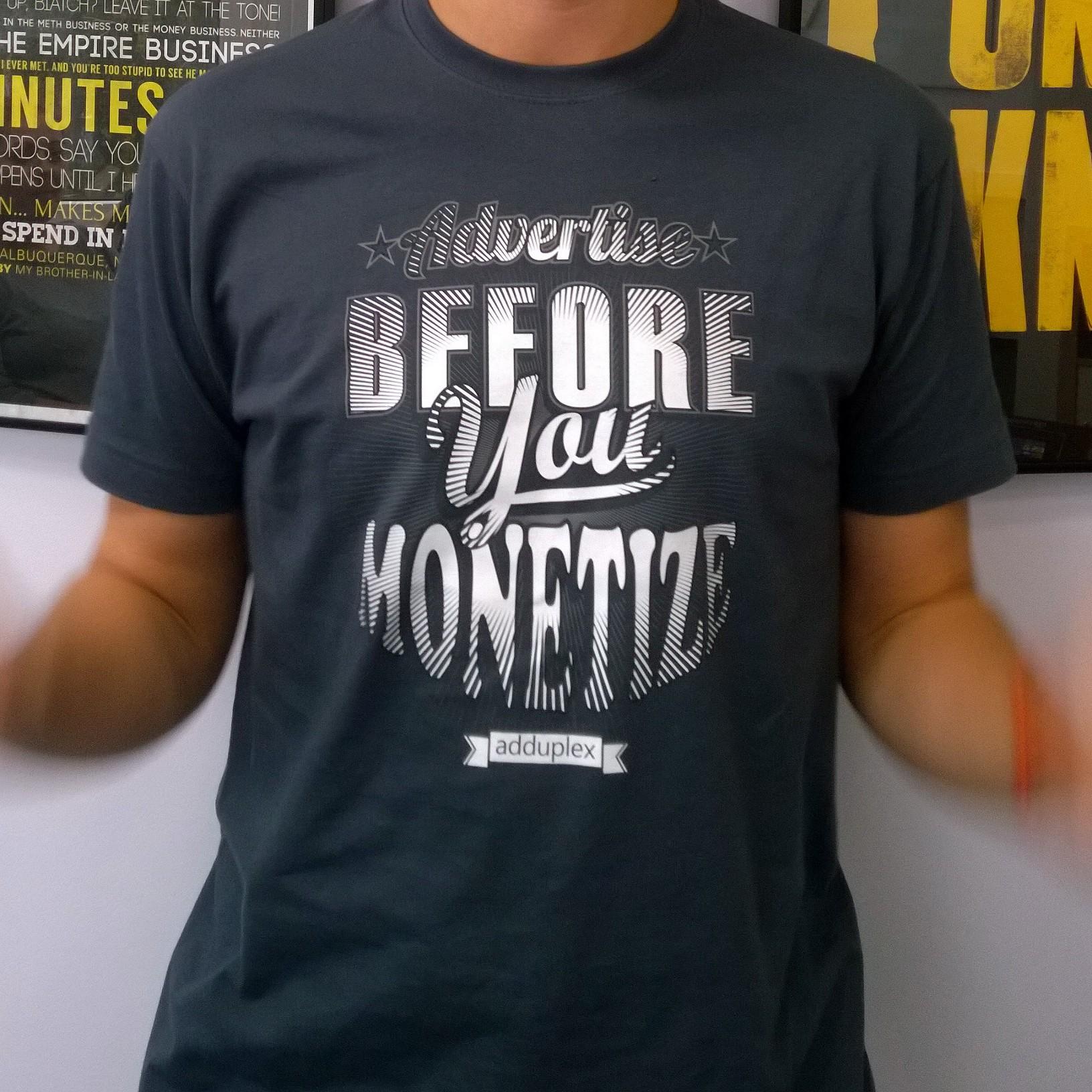 If you've built an app with a view to making money from it, there are two basic options for you.

(There are other options but I'm just looking at the simplest ones here as these are what most developers use.)

Firstly you can charge people directly for using the app. They either pay once, up front, for it (possibly after a trial period) or on a recurring basis. Either as some form of subscription or through the repeated purchase of in app/game consumables or access to more functionality (or levels).

Alternatively, you can indirectly monetize the app based on selling access to the people who use it. This may sound like a strange description or one you've not heard before but that's what you're doing when you put adverts in your app that you are paid for on a CPM basis. From a user/consumer perspective you should be aware that if you're not paying for something you're probably the product.

It can be summed up this way: If people aren't paying to use the app you force them to look at something (an advert) that someone else has paid (or will pay) to show to them.

It's if you're considering using the second approach that the idea of advertising before you monetize is relevant.

If you're income is based on advertising then it's the number of people using the app, and therefore looking at the ads that matters to you.

A common thought process is that having spent time building an app it would be nice to see some return as soon as possible.

There's a problem with this approach though:

This is where the intent behind the AdDuplex slogan comes in.

Rather than using the advertising space in your app to show adverts that you are paid for, use it to help you promote your app and get more users.

This is a great way of integrating the AdDuplex control within your app. You put the control in your app and rather than be paid for showing ads, you exchange the ads you display with adverts for your app being displayed in other apps.

In time, once you have a large number of users for your app you can start to introduce paid adverts as well. Using AdRotator or AdMediator you can have a smart solution for combining paid ads when the provider has one to show, and AdDuplex ads for when the ad provider doesn't have an app to display. This combines the opportunity to make money from adverts and promote the app and get new users so you can make more money in the future.

If you're not already using AdDuplex and would like to start. Email me (adduplex [at] mrlacey.co.uk) and I'll send you a promo code, to use when registering) so you can have even more of your ads shown.